Benefits that go beyond - Matthew M. and Joshua E. 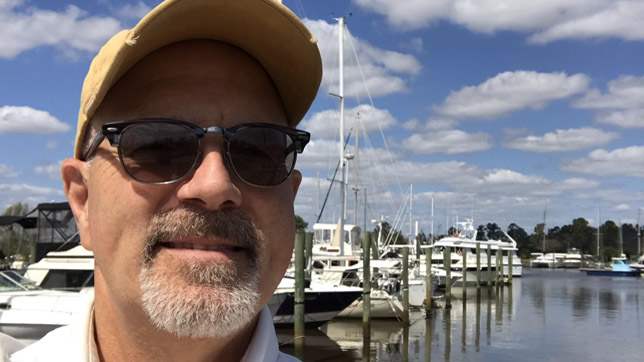 V teamers work, stay and thrive at Verizon because it’s better here. And because we know the value our employees bring to the team, our benefits are designed to help them beyond work. Some of our greatest benefits include: competitive 401(k), tuition assistance, wireless and Fios discounts, paid leave for new parents and, most importantly, best-in-class health insurance. Below we have two testimonials that show us why it’s important to provide our V teamers with the best, especially when you’re away from home.

Matthew was attending his father’s funeral when he noticed his right finger had swollen to the point of crippling pain. There were no doctors in the immediate area and he began to worry. Using Verizon’s LiveHealthOnline application, he was linked to an ER doctor after just a few minutes along with a $10.00 co-pay. The doctor examined his hand through video chat on Matt’s smartphone and suspected Matthew was suffering from a rare condition due to an injury while fishing a few weeks before. The doctor prescribed an antibiotic and advised Matthew to see a specialist back home if there was no improvement.

I'm extremely thankful to be a member of the Verizon family and all of the benefits we are afforded. Throughout my ordeal, not once did I hesitate in getting the help made available to us. Without question, Verizon has my back (as well as my right hand)!

Matthew’s condition actually worsened after traveling back home, causing him to visit the ER along with additional antibiotics. The LiveHealthOnline ER doctor was correct - he contracted an infection from a rare bacteria in his hand due to a cut from the dorsal fin of an infected fish. This resulted in immediate surgery that left Matthew with a 50-stitch incision from the little finger to the wrist in order to extract and flush out the bacteria. Matthew now has to go through an antibiotic regimen for the next six to eight months and continues to recover with the help of physical therapy. Matt states, “I’m extremely thankful to be a member of the Verizon family and all of the benefits we’re afforded. Throughout my ordeal, not once did I hesitate in getting the help made available to us. Without question, Verizon has my back (as well as my right hand)!" 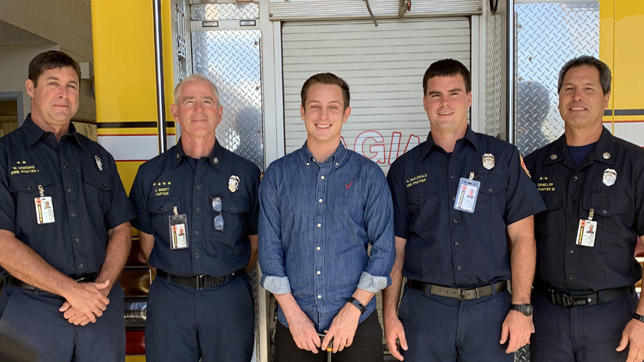 Joshua with the firefighters that helped rescue him.

Joshua Ellard, Solutions Manager, Wireless Retail Stores
Joshua’s life was changed forever after he was involved in a hiking accident which sent him 60 feet off the side of a cliff to land in jagged rocks. Josh and a friend had decided to travel two hours to watch the sunset. Following a narrow trail, they reached a point where they couldn’t pass without holding onto something for leverage. Joshua tried to balance himself using a large rock but it broke off and sent him sliding down the bottom of the cliff. This left him with severe injuries to his wrist and leg.

After hours waiting to get to the hospital, a six-hour surgery, and 29 days recovering in the hospital and rehab, it was time for Joshua to go through an expensive physical therapy program. This program is typically very costly and not fully covered by insurance. Thankfully, Verizon’s health insurance covered the program 100% during the time Josh needed it. He states, “Most of my family assumed that Verizon was like most jobs and that I didn’t have short-term disability coverage. I would always proudly respond that I wasn’t missing a beat thanks to Verizon’s great coverage.”

During his recovery period, Josh received visits from multiple managers and fellow V teamers which made him realize how much his Verizon family cares. He recalls, “I received multiple calls and texts from people I had worked with all over the South region. I loved this company before my accident and now even more. It has given me opportunities I never dreamed I could have before. Many people here have helped me both personally and professionally.”

Learn more about our benefits and working here.
About the author(s): 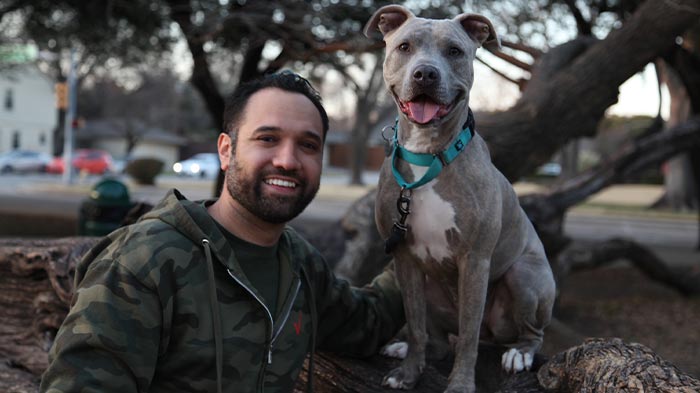 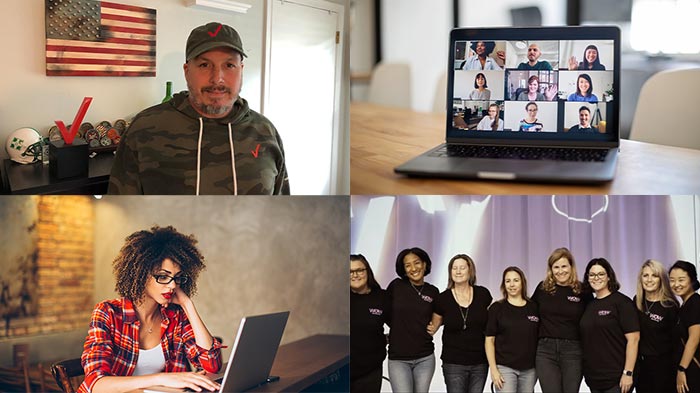 Check out our top 10 that sparked reader interest in 2020.