V Teamer Lorell S. overcomes adversity and goes beyond even the toughest obstacles. 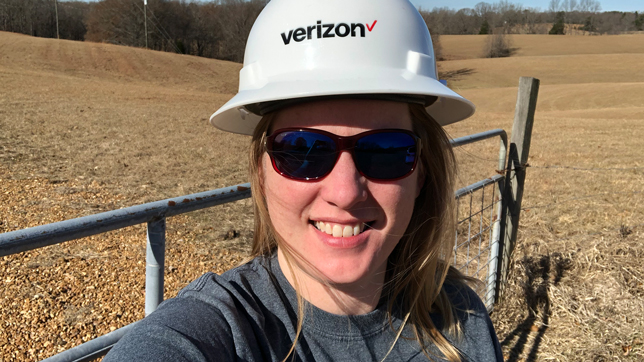 Joining the V Team at a crucial point in her life, Lorell S. considers herself lucky to have found Verizon when she did. Through the difficulties she has faced along the way, Lorell has overcome adversity and even the toughest obstacles throughout her journey.

Looking back on her early career working in Verizon Retail, Lorell recalls simultaneously going through a domestic violence situation she needed to escape. Turning her life around for the better, the day she left that toxic relationship was also the day she was offered a permanent position as a customer service representative.

"When I started my career with Verizon, it was out of necessity," she said. "At this point, I was a single homeless mother with no options and a high school education, so I was thrilled at this opportunity. I worked hard and was able to move up doing almost any job I could."

From Retail to Sales to Network Assurance. 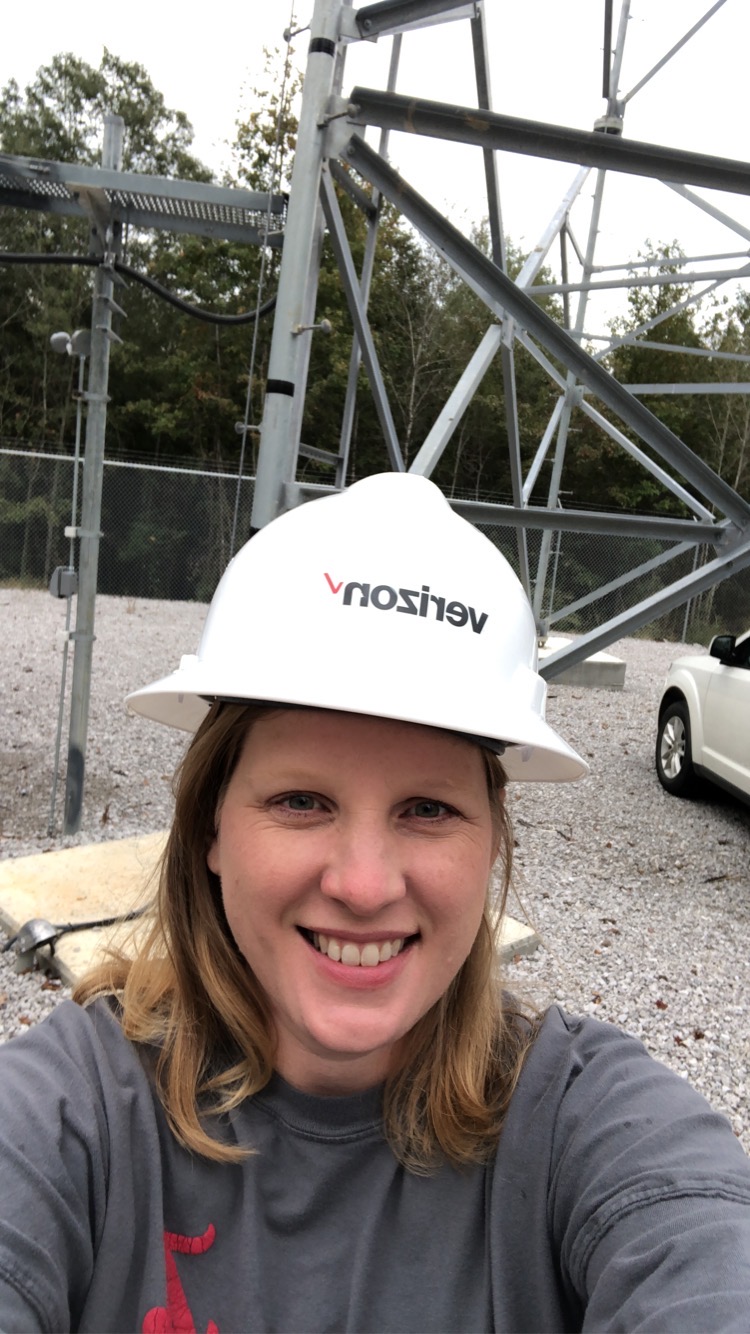 Going beyond her designated roles and responsibilities, Lorell took on challenging tasks and continued to support her Retail team through various opportunities at work. She later moved into Sales, where she was able to continue her professional growth through career development programs like Women of the World.

While she exhibited much success in each of her roles and enjoyed even the most challenging aspects, she soon realized that she was ready to move beyond sales. Using Verizon’s tuition assistance benefit, Lorell saw the opportunity to begin pursuing a career path she had always been interested in for its rapid pace and ever-evolving nature: Information Technology. As she considered changing careers, she found immense support from her Sales team.

After earning her Bachelor’s Degree in Information Technology and conducting research on relevant opportunities, Lorell realized that Network Assurance was her destiny. Taking the initiative to get to know the team, Lorell went on ride-alongs with Field Operations and Technician employees and learned about what their jobs entail. It was no simple feat, but with her newfound skills and knowledge of the role, she was soon hired as a Field Assurance Engineer, supporting and maintaining Verizon’s network in her area.

“These positions are very specialized and competitive, so it’s not always easy getting your foot in the door,” Lorell said. “I can't tell you how much help I had from every single person I talked to. Without their help, I don’t know if I would’ve made it.”

Finding support in the V Team.

Making the decision to turn her life around was a big change for Lorell, but she has received tremendous support from her team — something she says helped make her career change a much smoother experience.

Fostering an inclusive work environment with support from those around you is essential — it’s what Lorell found at Verizon and it’s what she hopes to create for others.

Now that I've started on my new path, I feel a strong sense of pride and accomplishment toward my job. I'm happy where I am and I want others to be able to have that too, regardless of where their path leads. 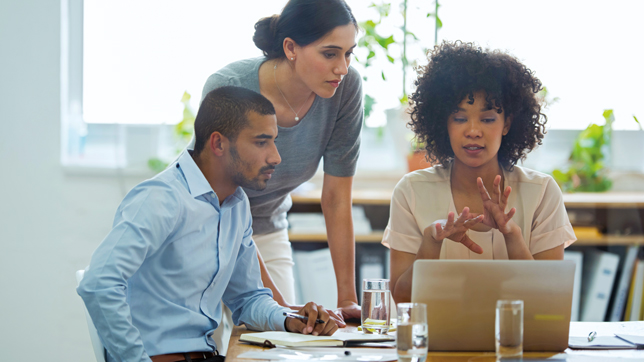 Ask a recruiter: How to find a new job and make a successful career change.
09.09.2019 | Careers Blog
5 tips for changing careers before you change your life. 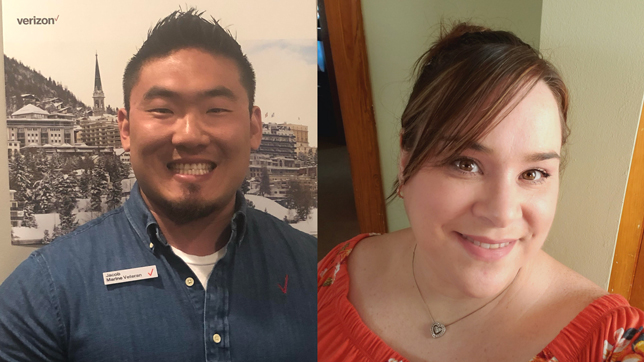