One V teamer discusses bias, racism, and the importance of allyship. 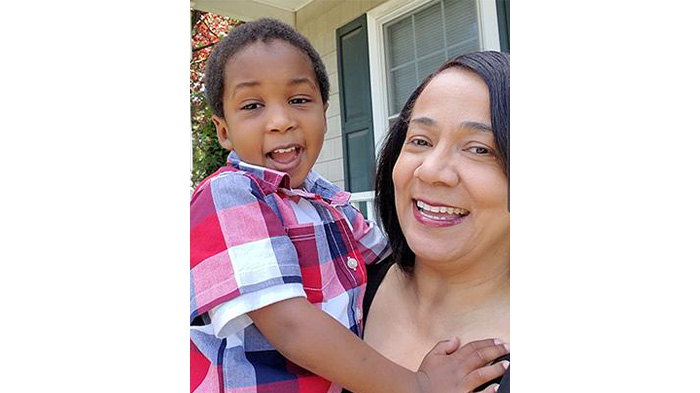 It’s never easy to talk about race. But getting comfortable with the uncomfortable is the only way we learn, grow, and change. Jennie F., manager in the Verizon Business Group, knows the importance of starting a conversation on race.

Jennie recently sat down to talk about her experiences as a Black woman, mother, and colleague.

Although current events have brought racial justice into the spotlight, for Jennie, the conversation about race started at 10 years old when her parents “had to tell me that I might not always be treated the same as some of my other friends.”

A parent herself, Jennie’s experience with unconscious bias and microaggressions have left her discouraged. Support from fellow friends and V teamers, however, gives Jennie hope for the future.

Progress is impossible without change. Change begins with asking questions, opening the mind, and reaching out to friends in need. For Jennie, allyship is critical. Checking in on loved ones is key. And opening lines of communication is necessary for progress. “I had no expectations that anyone would reach out to me, so when they did, I received it well,” Jennie said.

Before chatting with her colleague about racial justice, Jennie had never had a conversation like this one. She shares, “I felt it was almost like talking about something that they’d just have no idea about.” The support she has received at Verizon has provided Jennie a safe space to speak her mind. Verizon’s response to racial injustice has also had a positive impact on her.

Verizon’s response has completely blown me away, and I could not be prouder.

Hopes and dreams for her son.

Motherhood is a double-edged sword. While Jennie says her son is her greatest blessing, she also expresses her biggest fears as she raises him. Luckily, surrounding her family with positive role models and supportive allies has given Jennie and her son hope for brighter days ahead. From childhood to adulthood, Jennie’s story has a common thread – racism exists. For her, allyship is key in staying informed and effectively advocating for others.

“Be informed, ready to listen, empathetic, ready to defend and advocate on my behalf. Use your privilege for the greater good," Jennie said.

Learn more about Verizon’s commitment to culture and diversity. 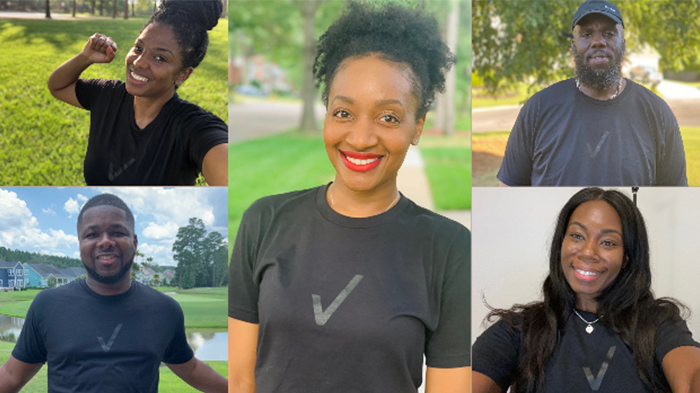 This new Verizon tee is BOLD.
07/17/2020
Learn more about this new Verizon t-shirt, designed by our BOLD ERG in partnership with a Black Woman-owned business, which supports racial justice. 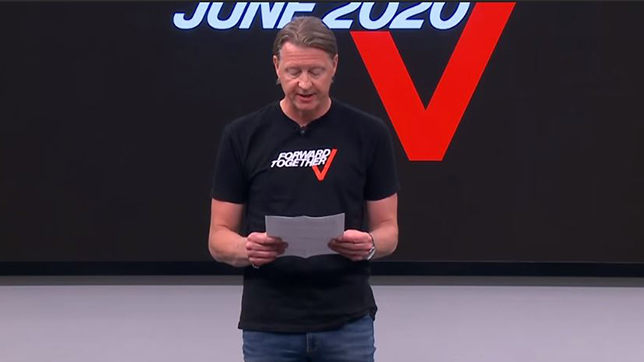