NEW YORK – The U.S. Environmental Protection Agency has recognized Verizon with a 2015 ENERGY STAR Partner of the Year – Sustained Excellence Award for its continued leadership in protecting the environment through superior energy-efficiency achievements. This is the third consecutive year that Verizon has received this honor from the U.S. EPA.

Verizon, an ENERGY STAR partner since 2006, will be honored for its long-term commitment to energy efficiency and accomplishments in Washington, D.C., on April 20.

“Through its sustained participation with ENERGY STAR, Verizon is helping Americans save money, save energy and do their part to reduce our nation’s greenhouse gas emissions that fuel climate change,” said EPA Administrator Gina McCarthy. “I applaud Verizon for earning EPA’s highest ENERGY STAR award, the 2015 Partner of the Year – Sustained Excellence Award, demonstrating a strong commitment to energy efficiency and to preserving a healthy planet for future generations.”

James Gowen, chief sustainability officer for Verizon, said: “Our partnership with ENERGY STAR has helped us make continuous strides forward, toward the achievement of our sustainability goals. It’s an honor to be recognized again. It’s exciting to see the progress we’ve made through our Verizon Wireless retail stores, our operational facilities and other areas of our business. We remain committed to continuing our work to help reduce greenhouse gas emissions and protect the environment.”

The 2015 Partner of the Year – Sustained Excellence Awards are given to a variety of organizations to recognize their contributions to reducing greenhouse gas emissions through superior energy-efficiency achievements. These winners have reduced greenhouse gas emissions by setting and achieving aggressive goals, and employing innovative energy efficiency approaches. These awards recognize ongoing leadership across the ENERGY STAR program, including energy-efficient products, services, new homes, and buildings in the commercial, industrial and public sectors.

For a complete list of 2015 winners and information, and more information about ENERGY STAR’s awards program, visit www.energystar.gov/awardwinners.

Verizon’s Commitment to the Environment and Sustainability

Verizon has long focused on energy efficiency and instituting sustainable practices. Over the past two years, the company has invested $137 million to build on-site green energy generating systems, including solar and fuel cells, to help power its networks and data centers — equivalent to 2,700 homes’ electricity for a year — eliminating 20,000 metric tons of CO2.  We’re also using our own Networkfleet telematics product for vehicle fleet management. With this system, managers can keep a closer eye on engine performance and help employees to use their vehicles more efficiently.

Verizon has equipped nearly 29,000 vehicles in its fleet with telematics equipment. The result is a reduction of over 2 billion pounds of CO2 yearly, the equivalent of removing 190,000 cars from the road – a number equal to the population of Salt Lake City, Utah. Verizon has also introduced its customers to ways they could use wireless devices and broadband communications to manage their fleets and buildings, run power grids and telecommute. The impact in 2014 was the equivalent of taking 3 million cars off the road. 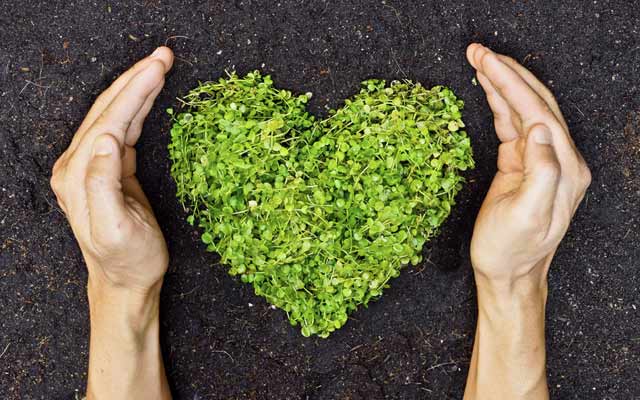 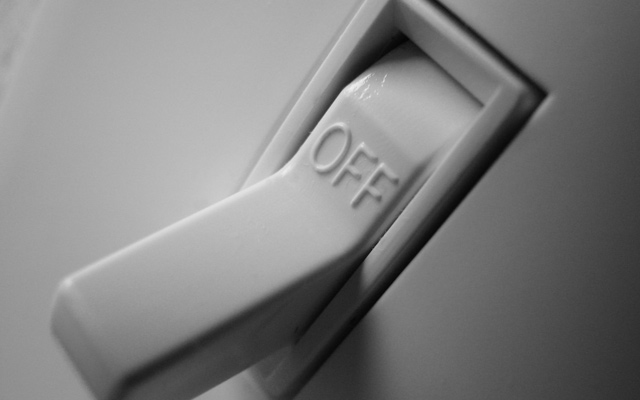