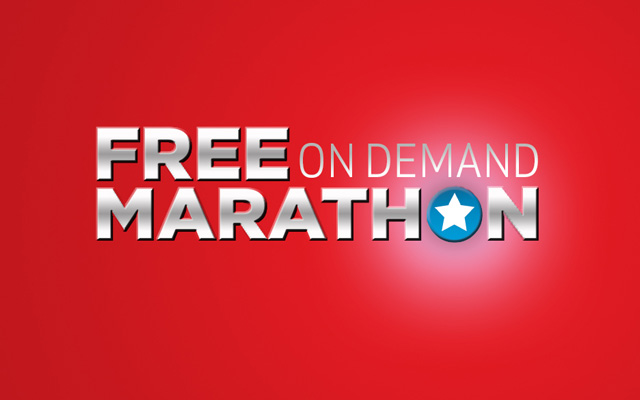 “Free,” “on demand” and “great content” proved to be a winning combination for the FiOS Free On Demand Spring Marathon, which set a viewership record.

FiOS TV subscribers tuned in during the marathon period , April 3-13, to catch up on TV shows, see TV series premieres or watch a movie, all part of the industry-leading on-demand content offered by FiOS.

With over 80 brands participating, over 200 network TV offerings including most as full seasons and more than 2,000 movies, there was plenty for viewers to choose from.

FiOS On Demand features over 100,000 titles and growing, with thousands available free on a daily basis. Over 40,000 of those are available in HD, and more than 80,000 are available for viewing over PC, tablets or smartphones using the free FiOS Mobile App, offering customers the ability to enjoy their choices virtually anywhere. 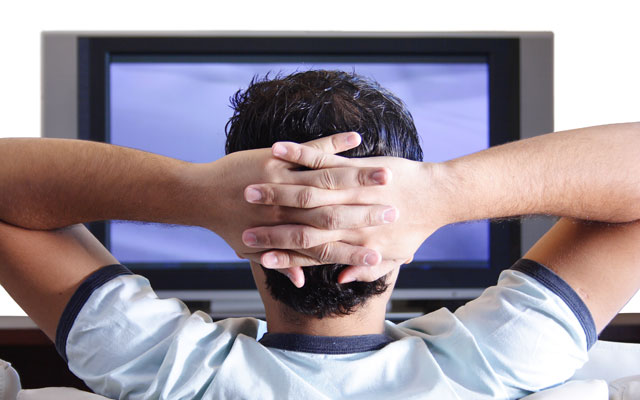