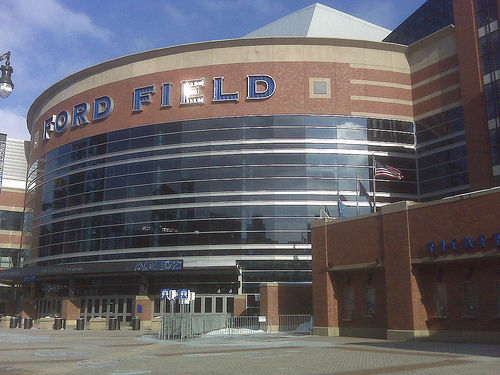 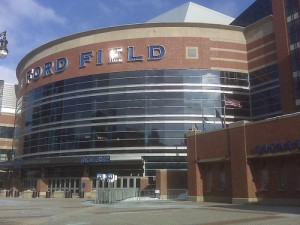 Sports fans sure do love their smartphones! From streaming video and accessing social media to downloading their favorite team apps and other content, the demand for data at sports venues continues to rise.

To keep up with the increasing demand, Verizon Wireless is continuously investing in our network to boost capacity. Case in point: Just in time for the Detroit Lions game against the Atlanta Falcons this Saturday, December 22, we are turning up our new WiFi system at Ford Field. Verizon customers with WiFi-capable devices will be able to access the system for free. And, usage on the WiFi network will not count against their data plans (can I get a "woot"?)

The new high-density WiFi system supplements our traditional cell sites that provide wireless coverage in and around Ford Field, as well as our existing in-stadium distributed antenna system (DAS). Verizon’s DAS, which is the standard for densely populated areas where volumes of wireless demand are high, was built into Ford Field in 2006. At the start of the 2012 football season, we began redesigning and expanding our DAS to increase capacity for fans.

Approximately 10 miles of blown fiber-optic cable and 15 miles of copper cabling were used to build the new network, which is the first of its kind in any major sports arena in Michigan.