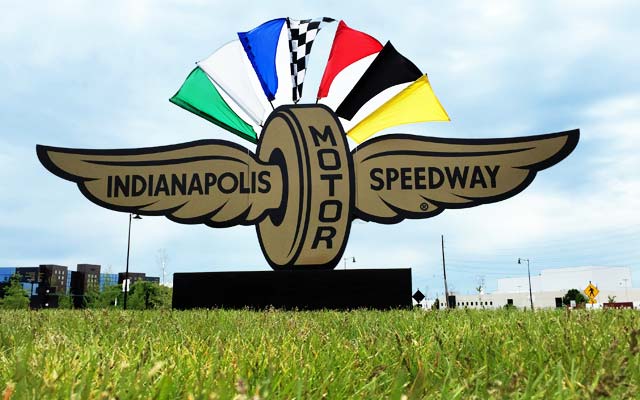 The Indianapolis Motor Speedway (IMS) is hosting the 100th running of the Indianapolis 500 and Verizon’s engineers have prepped the network for anticipated “double the data” usage on the company’s high-speed 4G LTE network. Similar to last year, 400,000 fans are expected to attend this year’s event.

For the world’s largest sporting venue, Verizon engineers created a custom wireless network facility at the track to handle fan demand for voice and data capacity – and the company is the only wireless carrier providing a Distributed Antenna System (DAS) within the venue.

Since last year’s race, Verizon has added 100 percent more capacity to the IMS track and immediate surrounding area. Included in the capacity increase are 16 new small cells around the exterior of the track, replacing the need for temporary cell sites to manage the increased network demand for racing days.

To follow all the racing action on your mobile devices the Verizon INDYCAR Mobile app is available for all carriers on Android and iOS devices. However, Verizon is the only wireless provider that gives fans unprecedented access to live video feeds via the app. 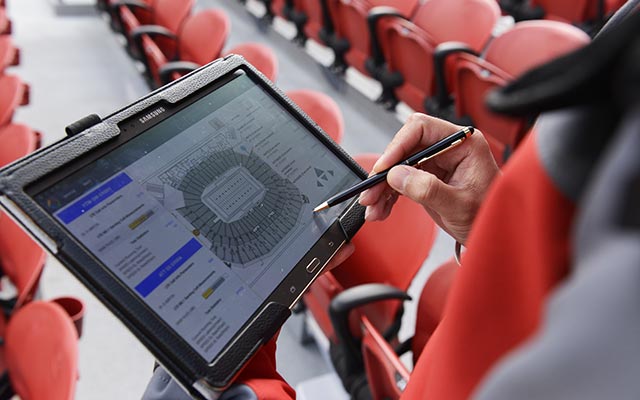