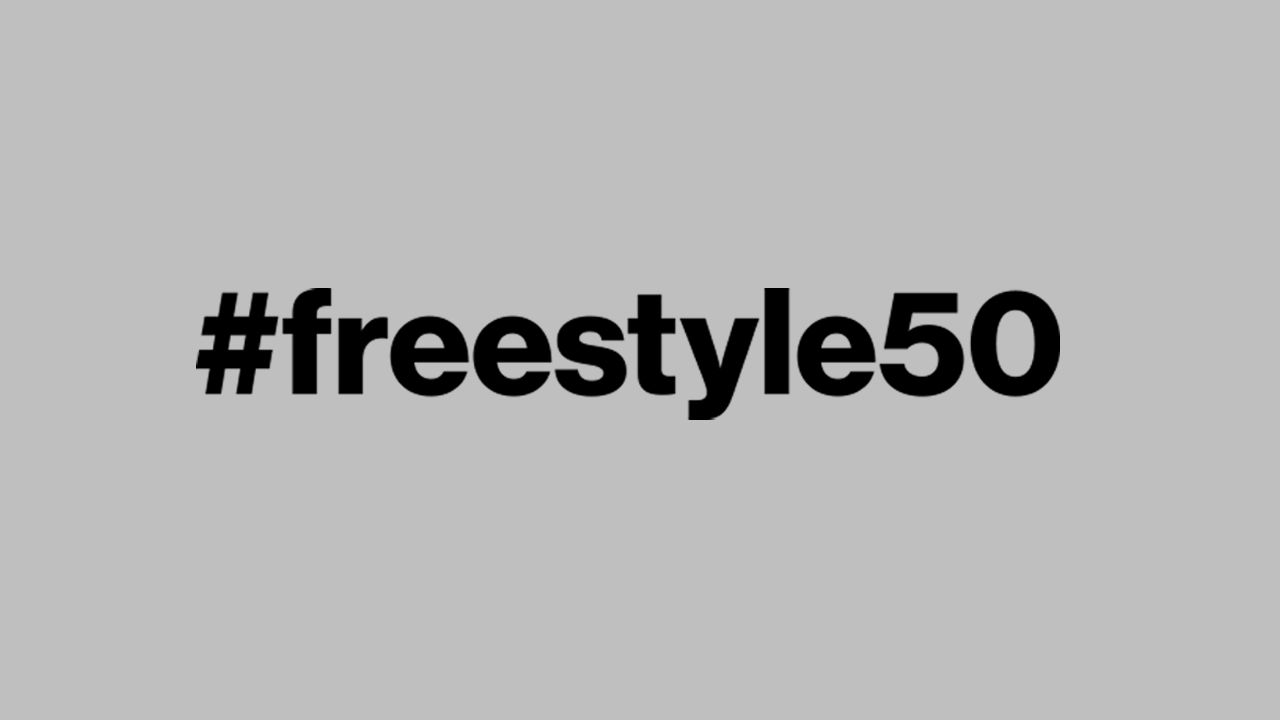 BASKING RIDGE, N.J. - Freestyle represents hip-hop in its purest form – authentic self-expression that achieves a universal truth. Although rap has taken on many different forms over the years, nothing can compare to the raw power of spontaneous rhymes being spit by an emcee artist who's seen it, lived it and feels it. That's why music mogul Kevin Liles and mega producer London on da Track are partnering with Verizon to inspire the next generation of rappers with the #freestyle50challenge, a national talent competition in search of the next voice of hip-hop.

Merging hip-hop and technology, the #freestyle50challenge provides up-and-coming artists a platform to showcase their skills and pursue hip-hop stardom. The competition will award one grand prize winner a single record deal with Liles' 300 Entertainment – where their debut song will be produced by London on da Track, $10,000 and an opening for a 300 Entertainment artist. To enter, artists must post a video of themselves freestyling over Tee Grizzley's "No Effort" instrumental on Instagram or Twitter, using hashtag #freestyle50challenge and tagging @Verizon and @300Ent. The deadline for entries is Friday, August 4th.

Now in its second year, the #freestyle50challenge was inspired by Verizon's 8GB for $50 prepaid offer available exclusively at Walmart. This year, Samsung has joined #freestyle50 as an official sponsor with their J3 smartphones to give upcoming artists a shot to win the gig of a lifetime.

"#Freestyle50 is about you. It's your truth and your present. It's a search for storytellers who have something to say. It's about creators who thrive on self-expression," said Kevin Liles, 300 Entertainment Co-Founder. "We all freestyle in one way or another. Show us what you got."

"Although social media has helped aspiring artists find an audience, access to real opportunities are still far and few between," said London on da Track. "The goal of #freestyle50 is to discover that one artist who has the potential to be a new voice for hip-hop and supply them with the resources and support they need to realize that potential."

#Freestyle50 launched on July 18 in New York with a star-studded evening event, and featured live performances by Busta Rhymes and Tee Grizzley and music by DJ Camilo and DJ Enuff.

The winner of the inaugural #freestyle50 challenge, Tre' Da Kid, has since released his debut single, 'Run It,' produced by London on da Track and distributed by 300 Entertainment. The single received over 100,000 downloads on Spotify in its first week and currently has over 800,000 streams to date. More recently, the Maryland rapper served as the opening act at Summer Jam, the nation's largest hip-hop festival. 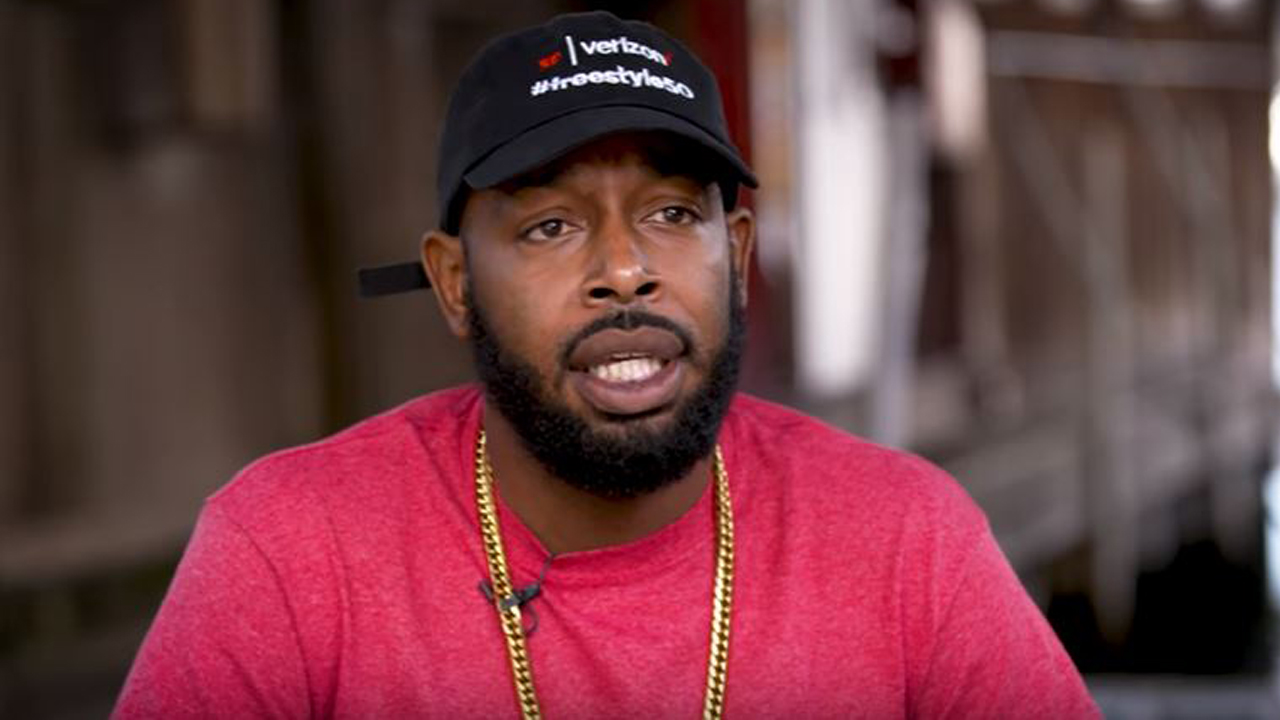