The keys to success in R2B.

Why consider a career in Retail-to-Business (R2B)? Six of our R2B rock stars share how to be successful in the retail B2B sales channel. 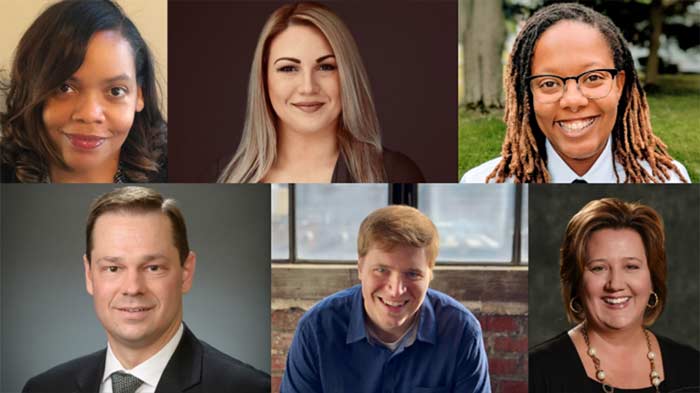 What happens when the worlds of retail and business come together? You get our retail-to-business (R2B) roles! Introducing small and medium business customers to the latest high-tech 5G products and services that solve their unique business needs, our R2B reps demonstrate the value of our products and services by introducing end-to-end technology solutions to energize their businesses.

It’s a unique role where you’re able to sell within business-to-business (B2B), but also support and develop business sales on the retail side. You’ll be able to have key relationships with both retail and B2B.

In this role, communication and organization are key to generating new business through prospecting, networking and working leads and referrals. Want to know what else it takes to join our team? Hear from six leaders as they discuss their keys to success that led them to a rewarding career in R2B.

As her first job out of college, Tessa started in 1994 as a retail sales rep. She went on to become a store manager and then a district manager for 17 years. Tessa moved to the R2B side of the business in March 2021.

Rosaland started in 2004 as an Inside Sales supervisor and later re-entered Retail as a solutions manager. She played a major role in building the R2B program in Georgia and today she is an R2B associate director in Florida.

Robert has been with Verizon since 2009 in the retail space. Before becoming an associate director in R2B, he was a District Manager of Retail Sales in Central Arkansas. Prior to joining Verizon, Robert served as an officer in the United States Air Force for seven years and completed two combat tours in Iraq.

Dee has been a proud V Teamer for four-and-a-half years, starting off her career in retail. Following a conversation with her general manager on career mapping and goal setting, Dee later decided to go into small- and medium-business sales (SMB). From there, she moved into Verizon Business Group, and she says it’s the best career decision she has ever made.

Shelby started at Verizon seven years ago as a retail rep. From there, she progressed into management roles and later moved into the R2B side of the business. Currently, she is a manager on the team.

Timothy joined the V Team as a retail sales rep in 2016 after he heard great things about the culture, benefits, and ability to advance your career here. He’s been a proud V Teamer ever since.

What are three pieces of advice you'd give to someone looking to pursue an R2B role at Verizon? 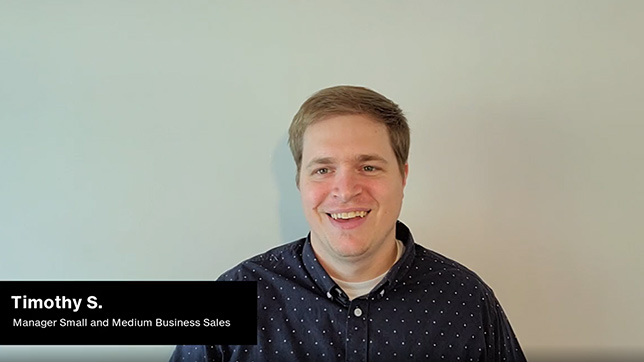 R2B really helps sharpen your sword in a multitude of categories that will help grow. Beyond that, the networking and exposure you get in this channel far exceed anything I have seen previously. I love it here! 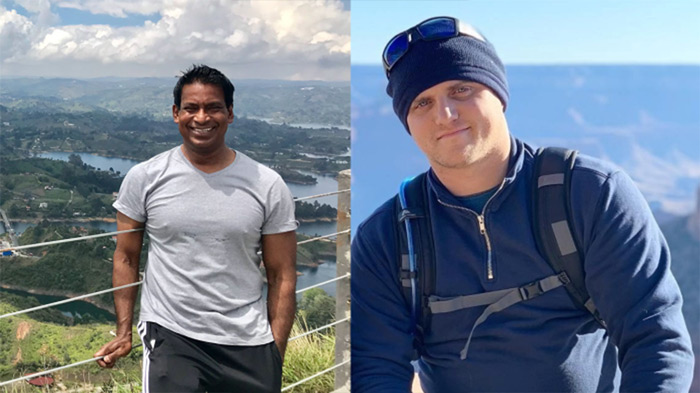 The ABCs of MEC.
07.20.2021
Meet Nayan and Jason, two V Teamers on our Mobile Edge Computing team who are helping Verizon thrive as a global technology leader. 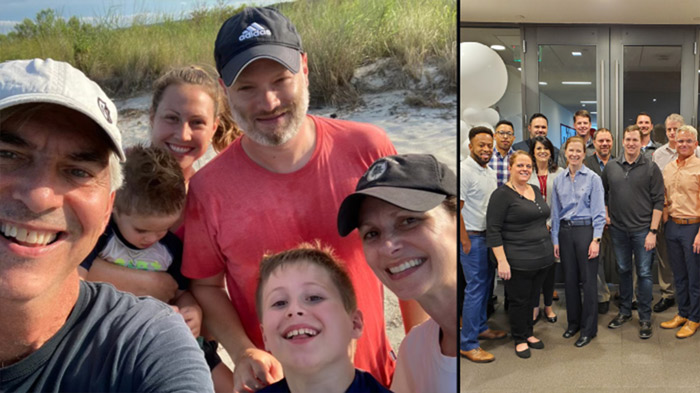