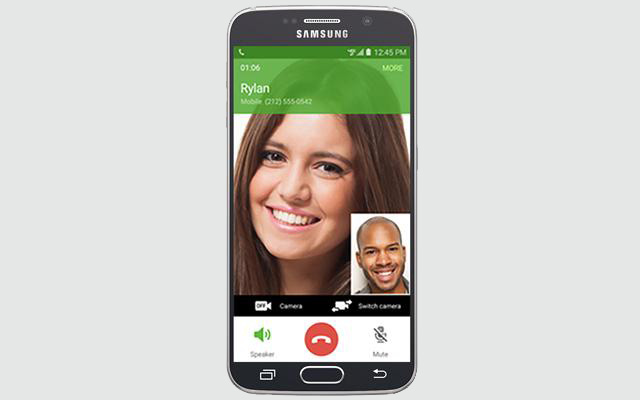 Verizon HD Voice delivers increased audio quality and clarity, compared to standard voice calls, because calls are running on 4G LTE. Verizon HD Voice calls are carried on the company’s award-winning network, ranked number one by RootMetrics® for overall network performance across the United States for the past six testing periods.

Prepaid customers can originate video calls over HD Voice with a single tap of the screen; and make calls over Wi-Fi from any known hotspot in the world. All Wi-Fi calls made to U.S. phone numbers are free. Calls made to foreign numbers are billed at international long distance rates.

Developers and businesses can now build and deploy applications at the edge of Verizon’s wireless network in three new locations: Chicago, Houston and Phoenix.

Verizon wins for overall network performance and reliability by RootMetrics, the nation’s most rigorous and scientific network tester.