BASKING RIDGE, N.J. - In the largest cybersquatting judgment ever, a federal court in the Northern District of California has awarded Verizon $33.15 million in a case in which an Internet domain registration company tried to take advantage of Verizon and Verizon customers by using Internet names chosen to be easily confused with legitimate Verizon names.

The default ruling came in a case filed by Verizon against OnlineNIC, a company based in San Francisco that had unlawfully registered at least 663 domain names that were either identical to or confusingly similar to Verizon trademarks.  The court concluded that OnlineNIC's bad-faith registrations of Verizon-related domain names were designed to attract web users who were seeking to access Verizon's legitimate websites and calculated an award based on $50,000 per domain name.  Neither OnlineNIC nor counsel representing the company appeared in court in OnlineNIC's defense.

"This case should send a clear message and serve to deter cybersquatters who continue to run businesses for the primary purpose of misleading consumers," said Sarah Deutsch, Verizon vice president and associate general counsel.  "Verizon intends to continue to take all steps necessary to protect our brand and consumers from Internet frauds and abuses."

Verizon has won a string of similar cases.  In three earlier cybersquatting cases, courts granted contested preliminary injunctions against three different violators.  Verizon has increased its vigilance in trademark cases as part of its broader effort to protect its brand and put its intellectual property innovations to work.

Verizon's intellectual property legal group was named one of the five best in the world by the International Law Office, with the support of the Association of Corporate Counsel.  The organizations named Verizon a winner in their Global Counsel Awards for 2008, based on an "in-depth analysis of in-house lawyers and legal departments worldwide." 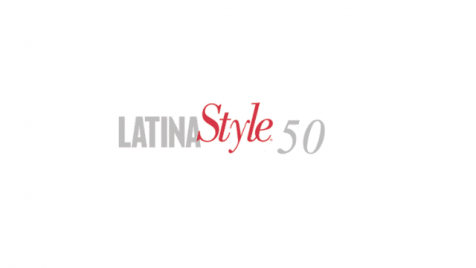 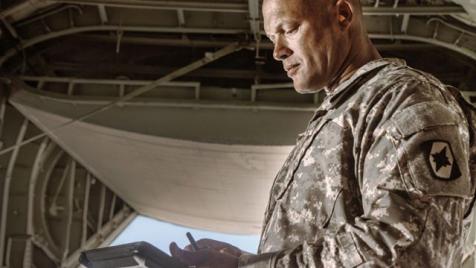 Verizon considers it an honor and a duty to serve our military personnel and veterans just as they’ve served our nation.