NEW YORK - The YES Network, the most watched regional sports network in the country during the past six years, and Verizon, the only major provider that delivers all-digital TV service over an advanced all-fiber network straight to customers' homes, have reached a multiyear agreement under which Verizon is now distributing the YES Network in high definition nationally on the company's FiOS TV Extreme HD service.

The YES Network will be the first regional sports network in the country available in all FiOS TV markets - at no additional charge. YES programming is available on Channel 595 to Extreme HD subscribers outside of YES' home markets throughout New York state and in northern and central New Jersey.  New York Yankees and New Jersey Nets games will not be available to these subscribers; instead, they will receive substitute YES programming.

YES programming, including Yankees and Nets games, is available to Extreme HD subscribers in the YES Network's home markets on Channel 576.  Customers in these markets who miss the latest Yankees game can catch a free replay on Verizon's industry-leading video-on-demand (VOD) library.

"The Yankees have arguably the largest and most widespread fan base of any sports team in the country," said Ray Hopkins, COO of the YES Network. "Our agreement with Verizon ensures that the multitude of Yankees fans throughout the nation can share in the pinstripes experience through a broad variety of Yankees programming.  This agreement with Verizon truly captures the power of and passion for the New York Yankees."

Terry Denson vice president - FiOS TV content and programming, said, "Adding YES programming in HD to our lineup is part of our commitment to giving FiOS TV subscribers the highest quality and best content there is, delivering the ultimate high-definition home-entertainment experience. Verizon FiOS TV is the best place to watch sports, and with the YES Network available in all markets, fans can catch up on America's favorite pastime and baseball's most popular, storied team."

FiOS TV offers a broad collection of programming, with more than 500 all-digital channels and 14,000 video-on-demand (VOD) titles each month - 70 percent of which are free. Verizon's VOD library also includes more than 1,300 HD titles.  FiOS TV is currently available to more than 9.2 million homes in 14 states.

For more information on FiOS TV, consumers can visit www.verizon.com/fiostv or call their local Verizon sales office or 888-438-3467.

The YES Network features exclusive telecasts of the 26-time World Champion New York Yankees and the New Jersey Nets.  In addition to the Yankees and Nets, YES televises other pro and college games, as well as Emmy Award-winning biography, interview and magazine programs.  The network also presents a live daily simulcast of WFAN's Mike'd Up: Francesa on the FAN show.  Further YES Network information can be found at www.yesnetwork.com. 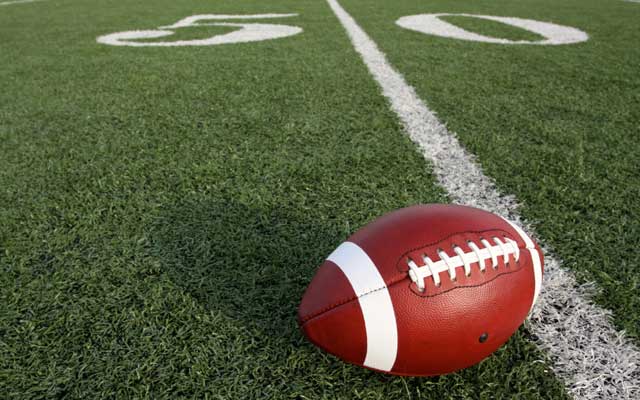 SEC Network HD available in all FiOS States
09.16.2014
Yes, sports – and football - is better in HD and by Thursday, Sept. 18, the SEC Network will be available on channel 575 in all states where FiOS is o