The pursuit of success.

V Teamer Melissa Knight’s secret to success is the pursuit of happiness in your life and career.

She originally thought that a 10-year stint would be optimal, however, after learning about the endless opportunities on the V Team, she has decided that Verizon is the best place for her to be. And we couldn’t agree more.

As Melissa has pursued her ambitions here, it led to the creation of a grassroots career program that now has a loyal following among our ERG members. In a collaboration with colleagues, #PROFESSIONALPURSUIT was born.

Learn more about Melissa’s story and this program that has now launched 96 videos related to career opportunities and descriptions about roles within the company directly from V Teamers who currently hold those positions.

Born in Mexico City to a very large family, Melissa moved to the U.S. at the age of nine. Her mother wanted the best opportunities for her children, so she decided to leave everything behind, including her medical profession as a dentist, and take a job as a custodian because giving them a better life was her number one priority. It’s easy to understand the roots of Melissa’s passion and risk-taking.

When arriving in the U.S., Melissa went to school for Mexican migrant children. She was able to learn English there, however, she wasn’t getting the experience she needed because most kids continually spoke Spanish.

Taking matters into her own hands as a uniquely bold and mature fourth-grader, Melissa asked her mother to enroll her in an all-English speaking school. Learning the language and the culture was her goal, and entering into a daunting experience with no friends and barely any English words under her belt, Melissa aimed to find and surround herself with peers who’d be willing to help and guide her.

With the launch of #PROFESSIONALPURSUITS in February 2020, Melissa is beyond grateful for the interest and success of this program, which now has 96 episodes. She was especially thrilled when Ronan Dunne, EVP and Group CEO of Verizon Consumer Group, participated in the 75th episode.

Melissa is excited about Hispanic Heritage Month, saying it’s an important time to celebrate, reflect on the journeys of Latinx people and what they may have had to overcome in history, and of course, she loves the great food.

When she’s not busy changing the world, Melissa loves having friends and family around her kitchen counter to connect with one another. Her COVID puppy Daisy, a one-year-old Golden Retriever, has been a welcome addition to the family as well.

I’m a Type A personality. I am driven and I don’t like to be told that I can’t do something. When someone tells me I can’t, I think ‘Just watch me.’ I set my own limitations and when I want to achieve something, I will do all that I can to do it. Here at Verizon, the sky’s the limit.

A special thanks and congratulations to V Teamers Melissa Knight, Ana Aguilar, Ariana Rodriguez, Lorraine Thornton, Stacey Alyse Simon and Ian Cummins for the hard work and passion they put into this important program.

Learn more about our empowering culture. 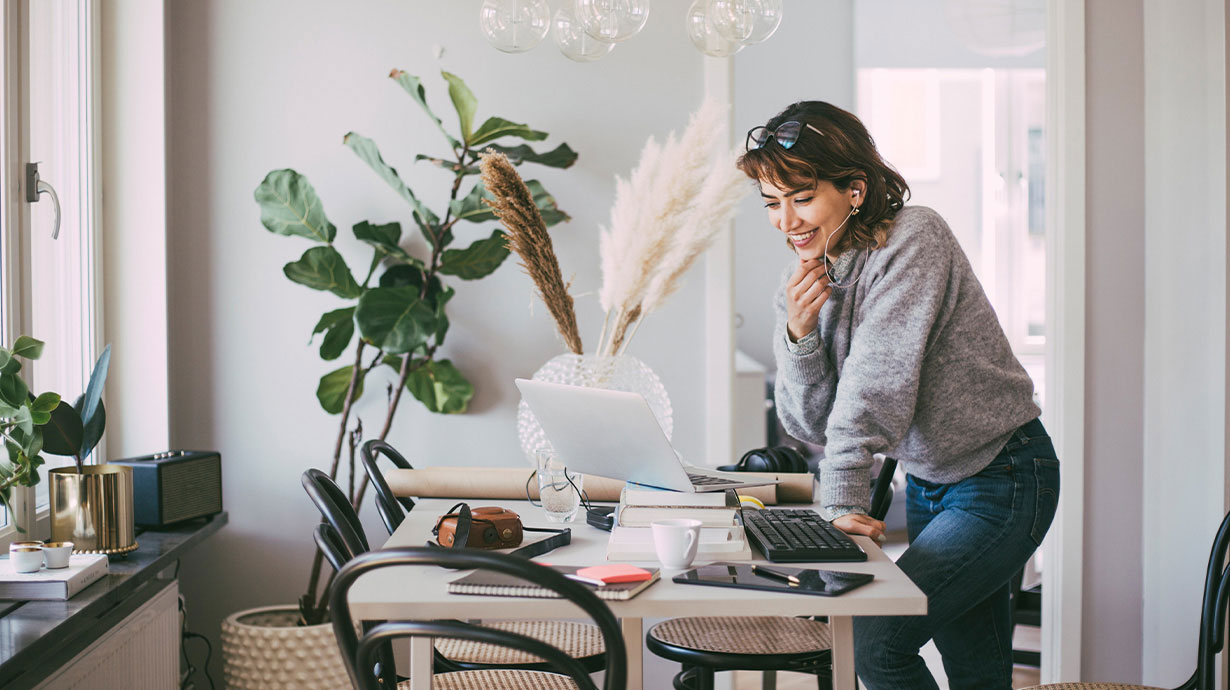 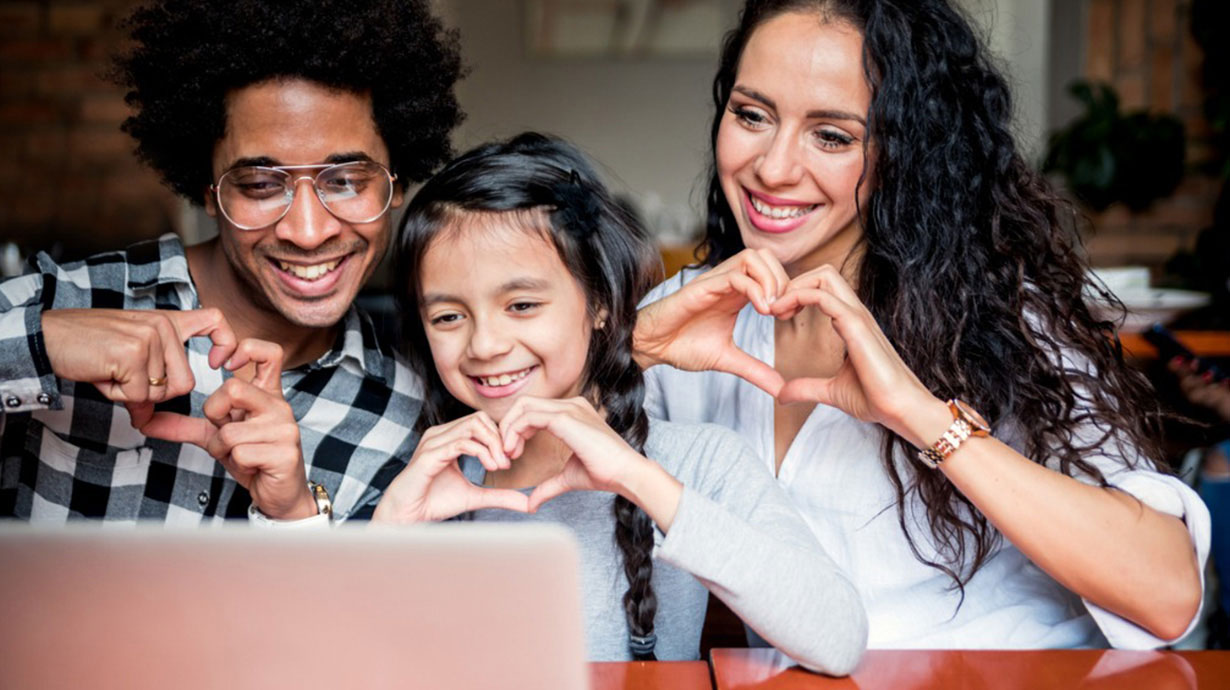