Like shaving, parenting is both smooth and bumpy. | About Verizon
Accessibility Resource CenterSkip to main content
Our Company
News
Responsibility
Investors
Careers

How Verizon helped Ross Curtis become the dad he wants to be. 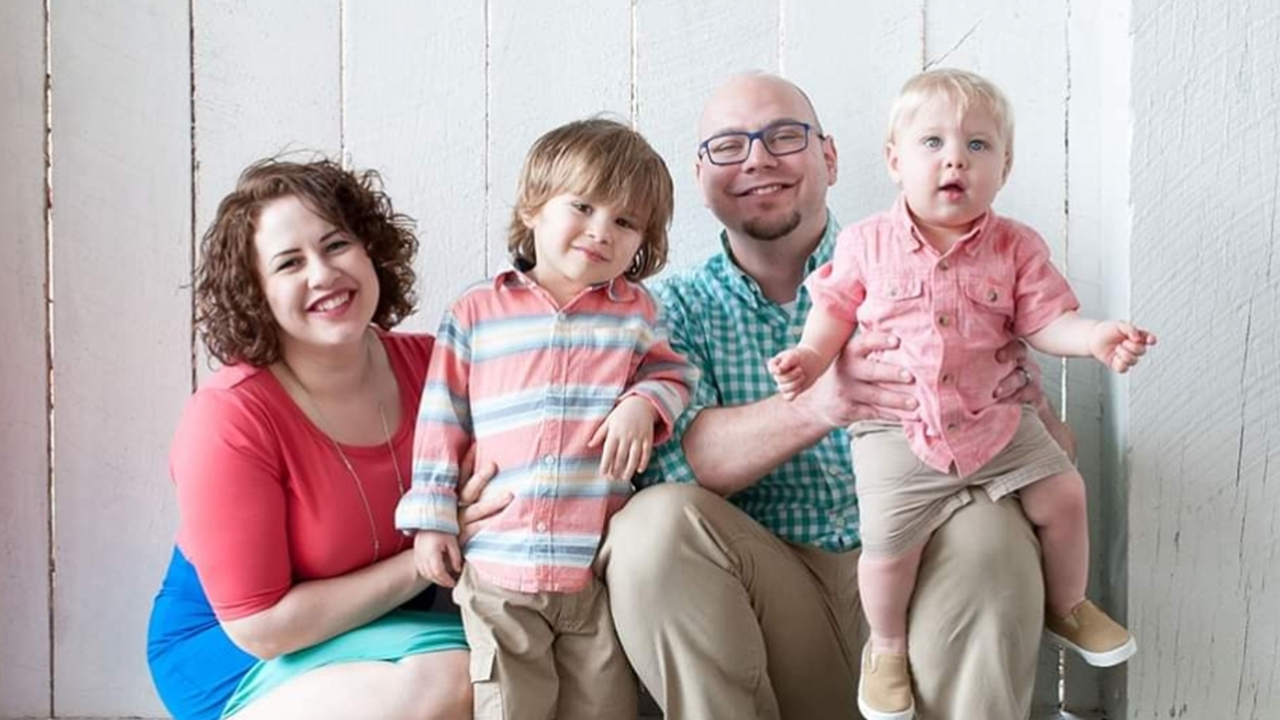 Until recently, Ross Curtis Godlove was far from living his best life. Now, the Consumer sales and service consultant from Pittsburgh is living a pretty good life. He also has the means to help his son build a nice Hot Wheels collection, which makes him a pretty good dad too.

Prior to joining Verizon, Ross Curtis was at a low point in his life. In 2009, he was newly engaged and excited about the prospect of starting a family. Everything changed when his job with the state of Pennsylvania was eliminated. For the next seven years, while working one awful job after the next, he often wondered if he could put gas in the car or food on the table.

Ross Curtis tried sales positions in the past with minimal success; watching colleagues earn great trips and rewards, he felt defeated. With Father’s Day around the corner, he’s reflecting on his good fortune, because in 2016, Verizon took a chance on him, and Ross Curtis took a chance on Verizon. The chances taken were a win, because this year, he and his wife attended the President’s Club trip in Miami Beach.

Counting his many blessings.

As a father that cherishes spending as much time as possible with his wife Rebecca, and their two sons, Ronen (5) and Rhett (2), he appreciates how his schedule affords him family time. Ross Curtis equates fatherhood to shaving: one day things run smoothly, and other days they are rough and bumpy. But now there’s plenty of food on the table, his older son is enrolled in private school, they’ve paid off all their debts, and they give back.

To express his thanks, the Godlove family raises funds for refugees in Uganda, and he uses our Matching Gifts Program for this important cause.

Ross Curtis believes in creating family rituals, especially when time is limited. Whether it’s a weekly breakfast or an evening walk, all experiences matter.

We learned of Ross Curtis from a letter he wrote to his leader, Kelley Kurtzman.

Thank you for helping me provide for my family. Thank you for an exciting career and encouraging me to achieve that ‘Top Performer’ status.

No, Ross Curtis -- We thank you. Happy Father’s Day. 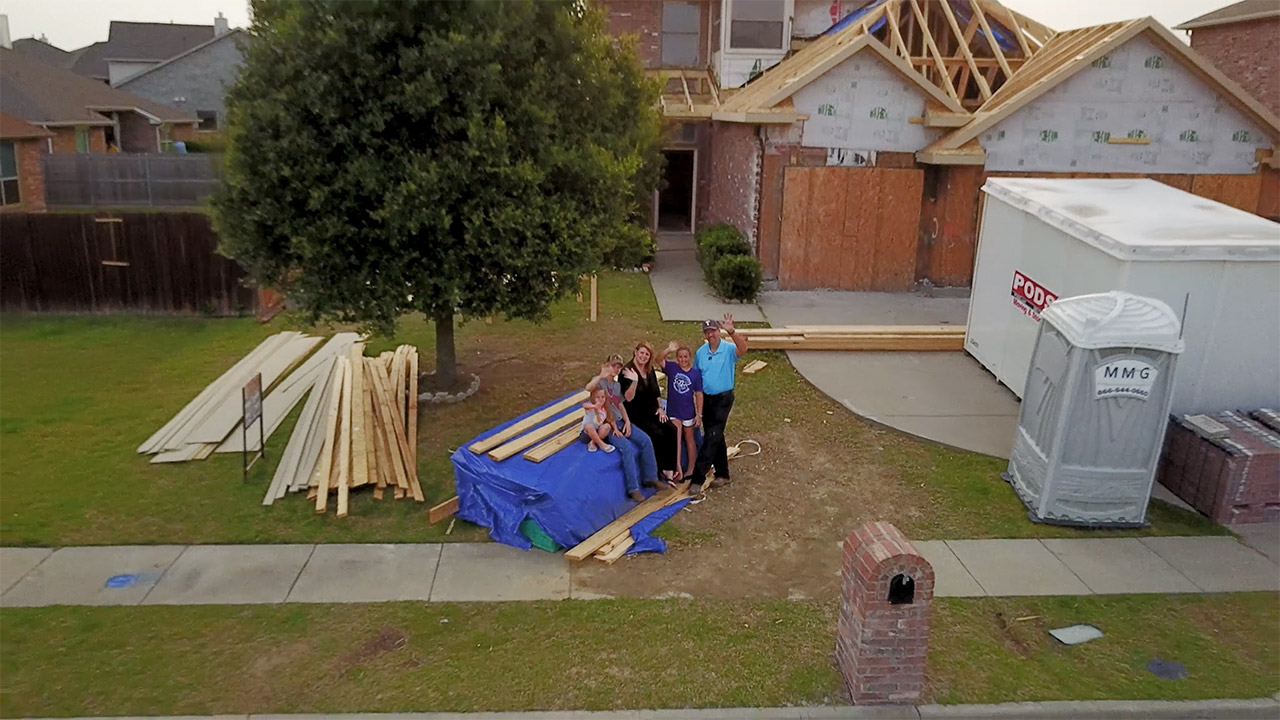 The VtoV Employee Relief Fund is a charity that provides aid for Verizon employees displaced from their homes due to a natural or personal emergency. 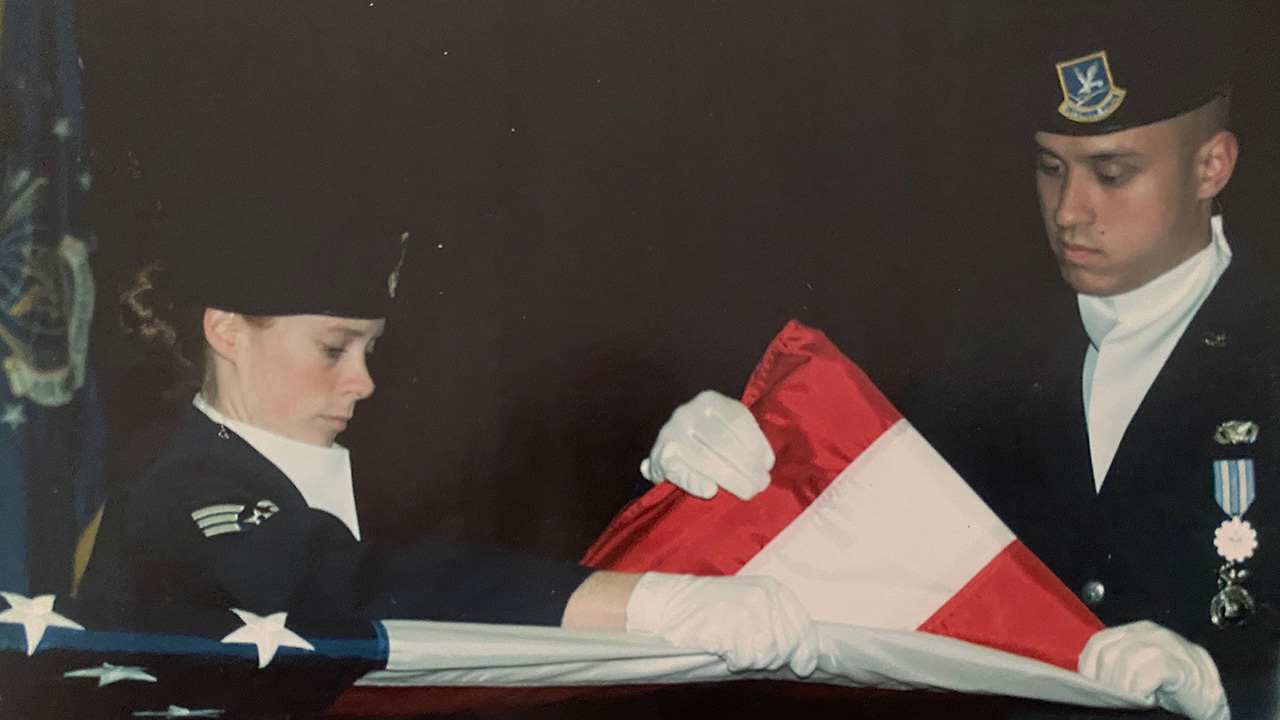