Up To Speed week in review: This Week in Review has it all. 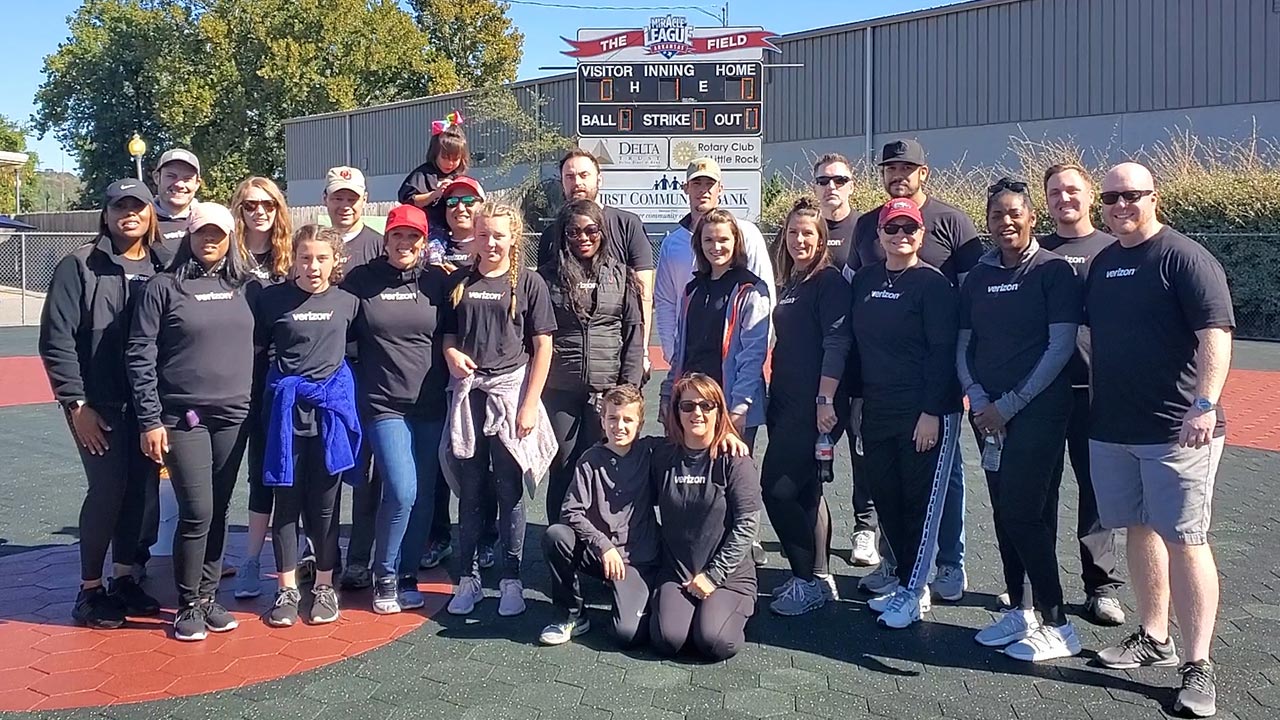 In our latest Up To Speed podcast, we sat down with Craig Silliman, Verizon’s Chief Administrative, Legal and Public Policy Officer, for a conversation about the criminal justice system and calls for reform.  It’s an issue that impacts millions of Americans, including our customers, our employees and our business. And as one of the nation’s largest and most influential corporations, we have an opportunity to create positive change. On October 23rd, Silliman will host a panel of experts in Washington DC to discuss the current state of criminal justice reform, opportunities for more reforms and the challenges on the horizon.

The week in review.

We launched a new ad campaign featuring team members of the Verizon Business Group. The team shared some great behind the scenes photos from the shoot, and be sure to keep an eye out for the spots running now.

George was front and center as Google officially announced the Pixel 4 and Pixel 4 XL, which are available for pre-order now in three colors and will be available in stores starting on October 24th. The new smartphone features a re-designed camera setup with super-res zoom and the ability to perform astrophotography.

Kacie and Andy went back to school as Professor Kevin debunked some popular myths regarding benefits.

Just in time for National Teen Driver Safety Week, Google Assistant is now available with Hum. With a simple tap, you can manage tasks and get answers to questions hands free. A study by Zendrive found Hum users are reducing their speeding by more than 30%. This is a great time to have a chat with your teens about staying safe behind the wheel.

Last Saturday, 30 Verizon volunteers supported the Miracle League, a baseball league for children with physical and developmental disabilities. V Teamers helped kids run the bases, cheered them on, and even announced the game. Verizon also presented a $10,000 grant to help repair damage made to their specialty field by flooding earlier this year. 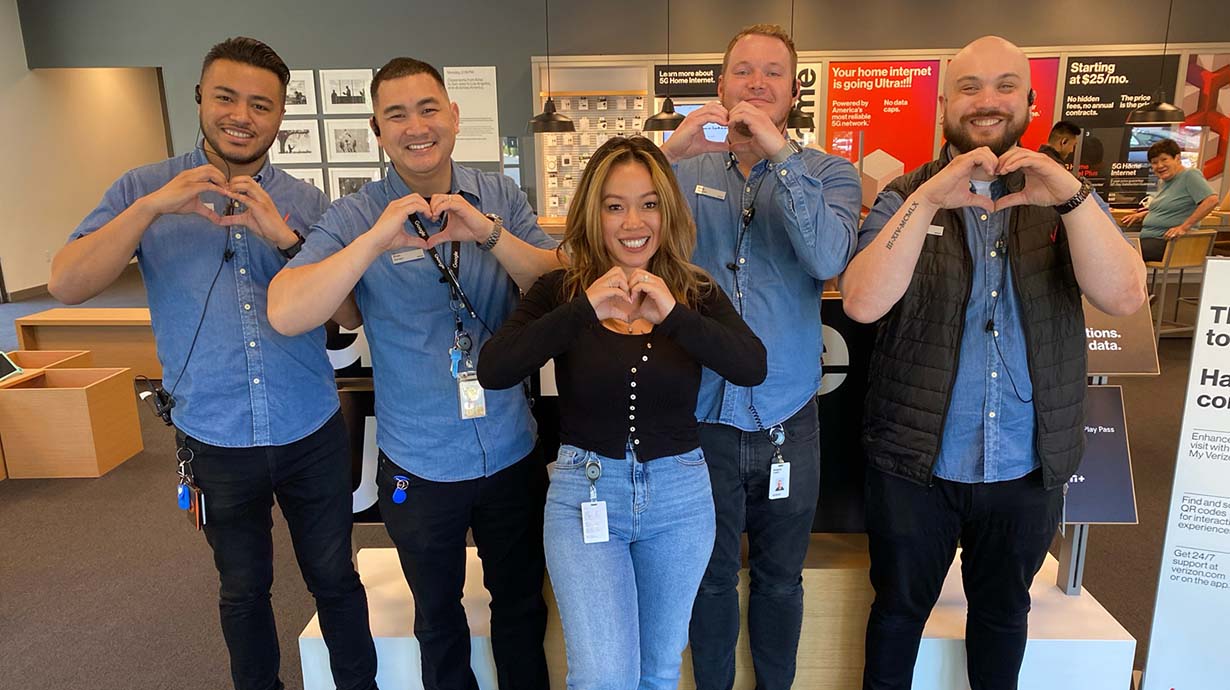 On today’s episode of Up To Speed, Communications Manager Andrew Testa delved into all the details for our latest promo. Here are four reasons why. 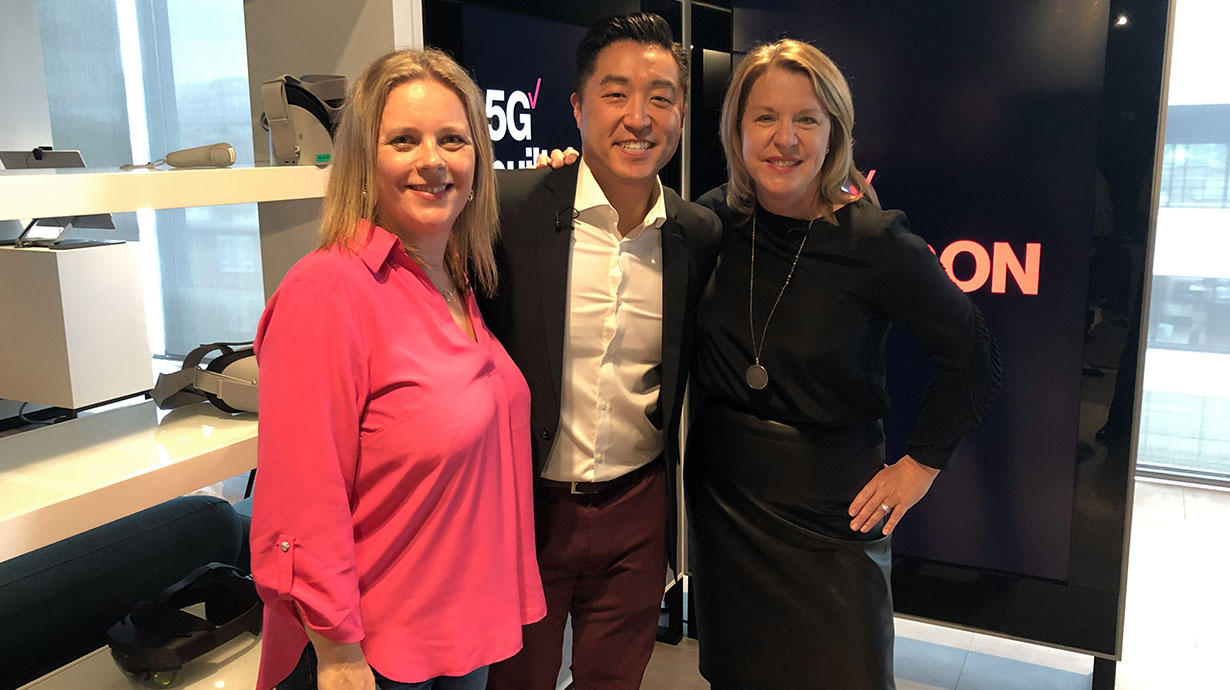 On today’s special edition of Up To Speed, host Andy Choi was live from London to highlight the EMEA region and spotlighted our Verizon Business Group team.