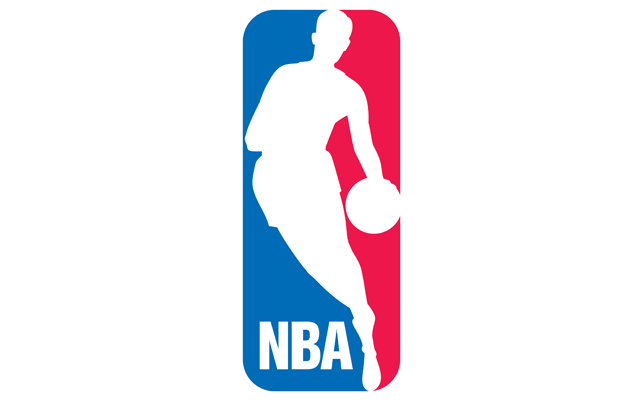 As part of the new partnership, go90, a mobile video service and social entertainment platform, will feature extensive NBA content including daily highlights, original content and access to live out-of-market games through NBA LEAGUE PASS. Additionally, all go90 users will have access to exclusive NBA-related content and will be able to Cut & Share select clips and highlights via text (SMS), Facebook and Twitter. The NBA and go90 will collaborate on bringing a number of original exclusive series to the go90 platform, offering unique perspectives and voices from around the NBA.

“There’s never been a more exciting time to be teaming with the NBA,”  - Diego Scotti, Chief Marketing Officer for Verizon

“There’s never been a more exciting time to be teaming with the NBA,” said Diego Scotti, Chief Marketing Officer for Verizon. “The NBA has rapidly evolved into a year-round digital experience that engages millions of young, cross cultural fans, in many interesting ways. We are always looking for new ways to add value for our customers, and this partnership creates great opportunities to do just that. We’re thrilled to bring exclusive and awesome content to go90 and to offer unprecedented access to unique experiences.”

"Verizon has an outstanding reputation for reliability and innovation, and thanks to this new partnership the NBA will be able to connect with fans in places and ways we never have before,” said NBA President, Global Media Distribution Bill Koenig. “As one of the country’s leading mobile providers, we are grateful for the opportunity to collaborate with Verizon on their go90 platform to deliver a new mobile experience for NBA fans.”

Throughout the partnership, Verizon will be integrated into NBA TV, NBA.com, the NBA App and other NBA Digital assets - which are jointly managed by the NBA and Turner Sports - along with national broadcast partners ABC, ESPN and TNT.  Additionally, Verizon will collaborate with multiple NBA teams.

go90 - unveiled in Oct. 2015 - features a rich mix of live sports, live music events, prime time and original programming for users to watch anytime and anywhere in the U.S. on their mobile devices - regardless of wireless carrier. Through the go90 a la carte option, users will be able to purchase NBA LEAGUE PASS live game packages including NBA SINGLE GAME, NBA TEAM PASS, or the full season package, providing access to nearly 1,000 live out-of-market games.

For your entertainment pleasure: We present go90
10.01.2015
Starting today, you can download go90 from the App Store and Google Play, and you can save your quarters for the arcade, because go90 is free.
Verizon Media bolsters identity consent management, partners with NAI, Osano
07.22.2021

Verizon Media continues to support consumer privacy and choice, while helping advertisers and publishers navigate the end of third-party cookies