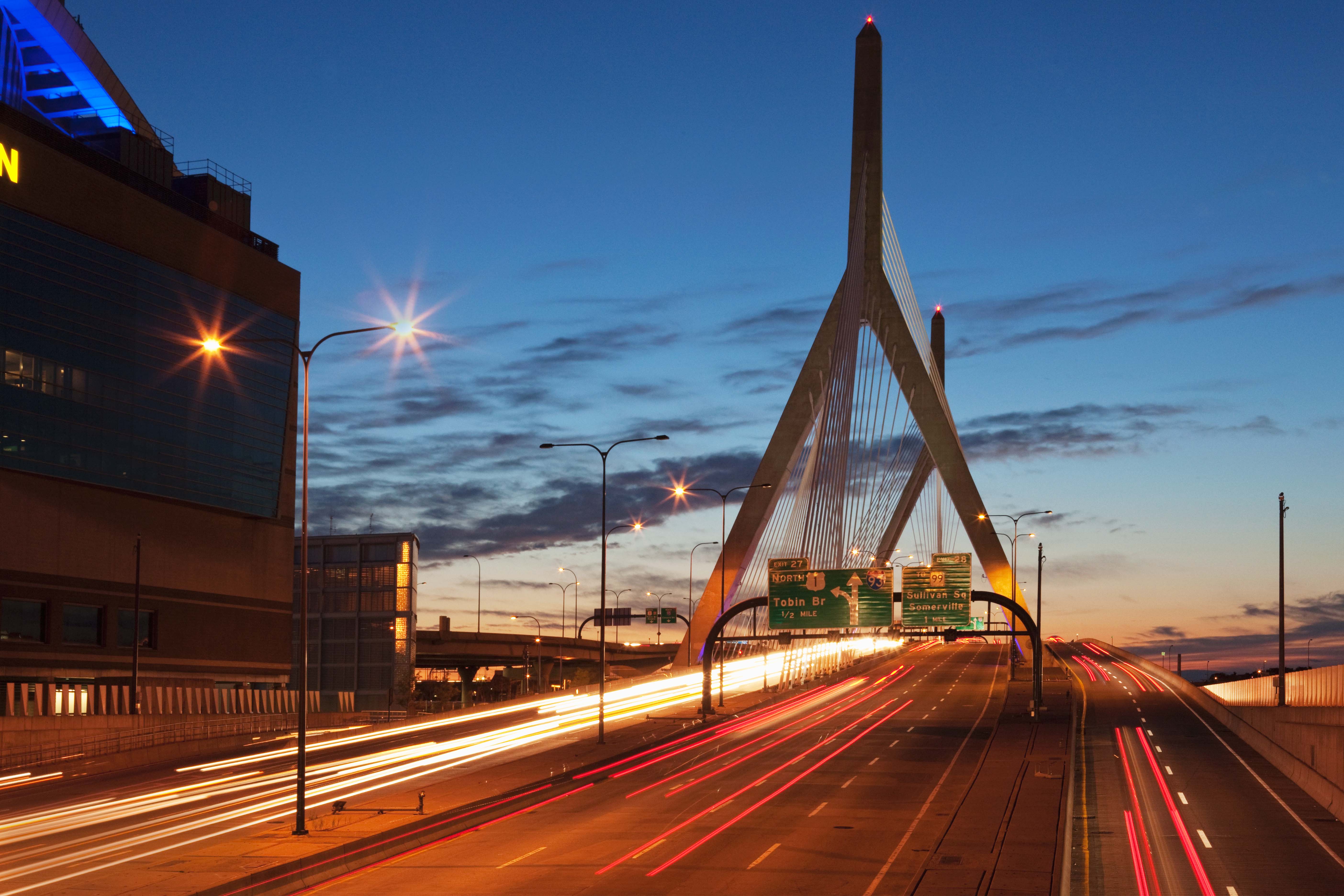 Beginning today Fios Internet, TV and phone are available to order in parts of Dorchester, Roslindale and West Roxbury. Residents in these first neighborhoods can go online to check Fios availability at their specific address.

"Just eight months ago we announced that Fios was coming," said Ken Dixon, leader of Verizon's consumer landline business. "This speedy launch is only possible because of the cooperation and partnership between the City of Boston and Verizon at every level. The winners are Boston residents."

Since April's announcement Verizon has placed more than 160 miles of fiber-optic wiring throughout Boston including large-capacity 'feeder' lines above and underneath city streets to prepare for eventually connecting fiber-optic lines directly to homes and businesses that order Fios service.

"Beginning today Verizon brings Fios, competition and choice to the first neighborhoods of Boston," Dixon said. "By the end of December, more than 25,000 addresses will be able to order Fios. Unlike cable, Fios provides a 100% fiber-optic network to your home or business."

Fios is not cable — we are wired differently

In November Verizon and the City of Boston reached an agreement to conduct a trial of smart communities solutions at the intersection of Mass Ave & Beacon Street. Construction is currently underway to install new traffic sensors, lighting and video solutions which for the first time, will work together to provide integrated data to city planners and engineers via Verizon's fiber-optic network. This 'proof-of-concept' pilot, part of Boston's Vision Zero initiative, is expected to become operational later this year. Vision Zero has a goal of eliminating accidents and deaths in intersections across the Country by the year 2030. 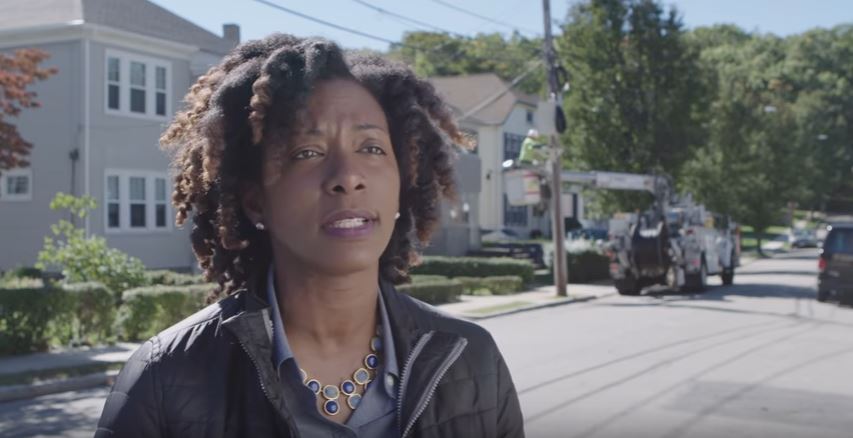 Verizon has made a commitment to donate $100,000 to Boston Public Library in support of a new Wi-Fi Hotspot Lending program. The two-year pilot focuses on making 100 hotspots available to library patrons, increasing access to the Internet and other online services. This grant to BPL is in addition to more than $200,000 that Verizon invested in Boston-area schools and non-profits in 2016 supporting STEM (science, technology, engineering and math) education, including:

+ Symmetrical speed options available up to 500/500 Mbps. Fastest Wi-Fi is based on internet speed plans and maximum router throughput available.