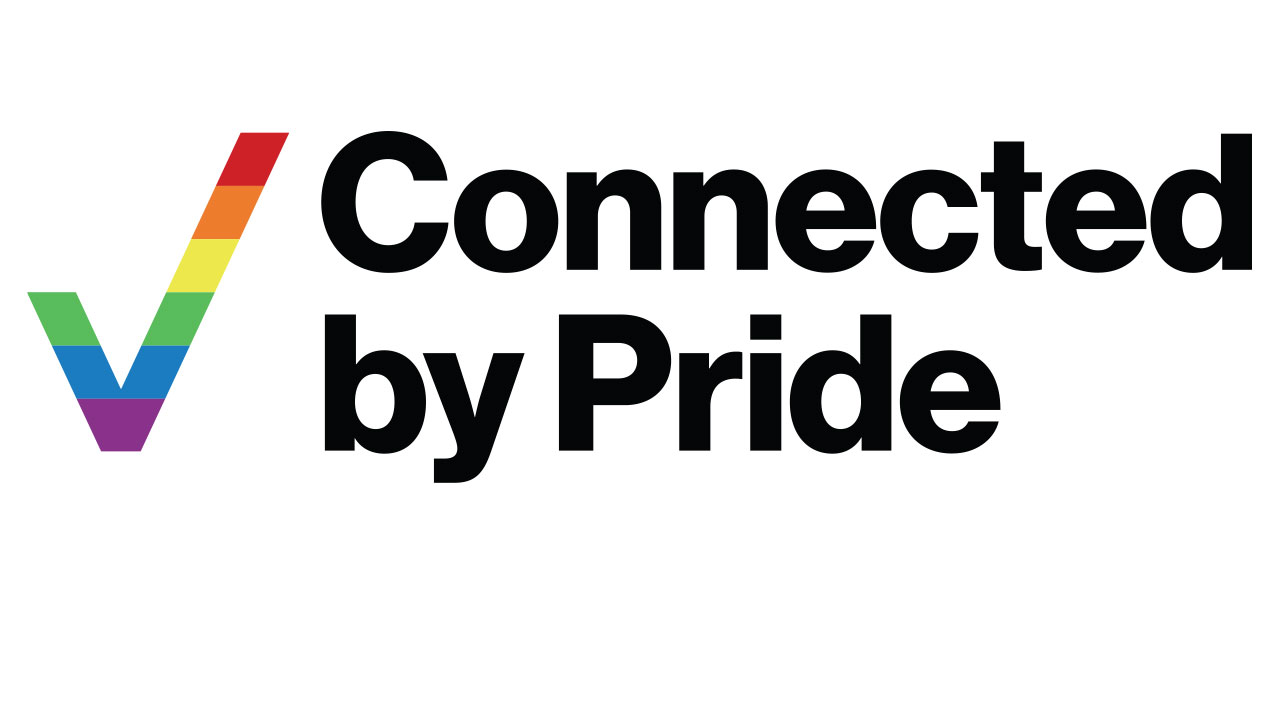 In honor of Pride Month, Verizon is launching a series of initiatives across all company-owned brands and channels to celebrate the LGBTQ community.

From partnerships with LGBTQ organizations PFLAG National and Christopher Street West, to creative campaigns that prove love calls back, and employee engagement at 19 Pride festivals across the country, Verizon is demonstrating that we’re stronger when we’re connected — and we’re all connected by Pride.

Verizon Media will launch content across HuffPost, RYOT, Yahoo News and more, that build upon ongoing efforts to champion compelling content that gives a platform to the important issues of our time and showcases the perspectives of diverse voices within the LGBTQ community. The content will not only elevate extraordinary LGBTQ trailblazers, but share their stories through global reach, technology and innovative storytelling across Verizon Media’s portfolio.