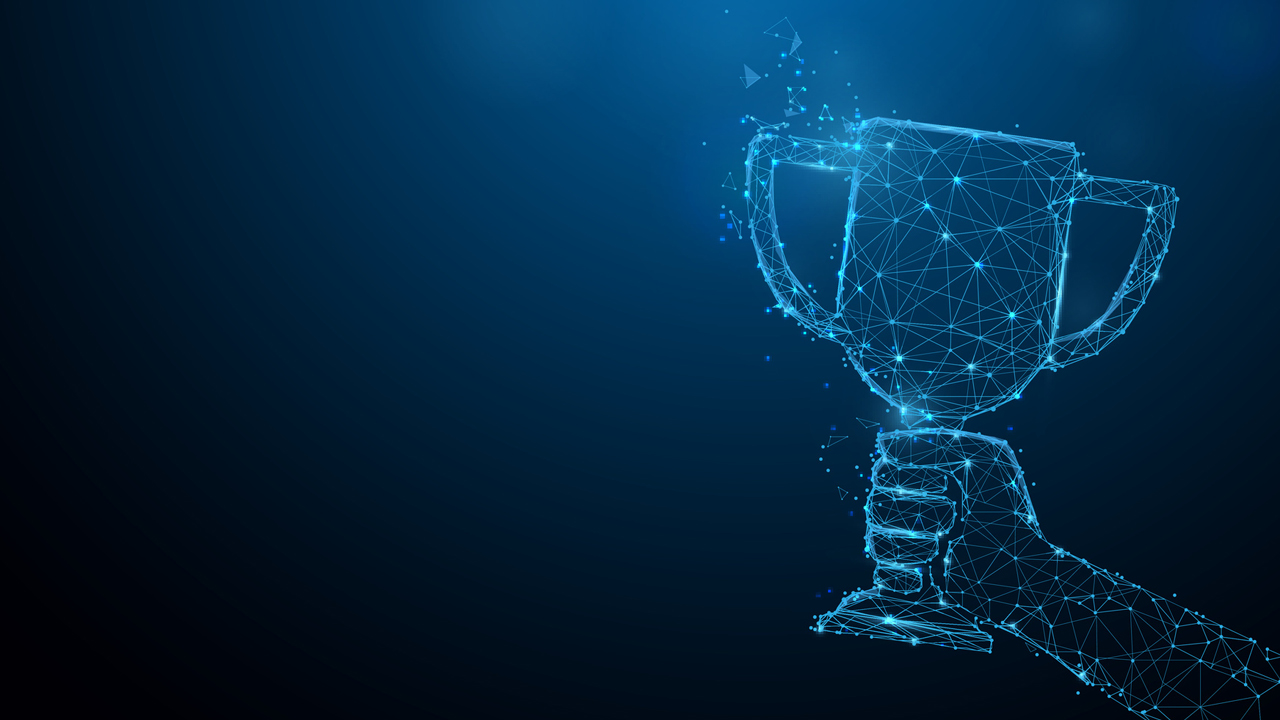 “Helping our business customers better serve their end customer is our number one priority,” said TJ Fox, SVP and president of Verizon Business Markets. “We pride ourselves on delivering first-rate network and customer experiences that help small-to-medium sized businesses thrive, and we will continue to invest in making those experiences best-in-class.”

The J.D. Power recognition comes on the heels of several recent network award wins for Verizon across numerous independent testing companies. There is one constant to achieving these results: the performance of Verizon networks consistently wins. This leading network performance is helping enable the digital transformation for its customers in businesses, government, and in our communities. Here are some details on our wireless network wins:

Verizon Communications Inc. (NYSE, Nasdaq: VZ), headquartered in New York City, generated revenues of $130.9 billion in 2018. The company operates America’s most awarded wireless network and the nation’s premier all-fiber network, and delivers integrated solutions to businesses worldwide. With brands like Yahoo, TechCrunch and HuffPost, the company’s media group helps consumers stay informed and entertained, communicate and transact, while creating new ways for advertisers and partners to connect. Verizon’s corporate responsibility prioritizes the environmental, social and governance issues most relevant to its business and impact to society.

"Helping our business customers better serve their end customer is our number one priority,” -- TJ Fox, SVP and president of Verizon Business Markets.

2 Rankings based on the RootMetrics US National, State, and Metro RootScore Reports: 1H 2019. Tested with best commercially available smartphones on 4 national mobile networks across all available network types. Your experiences may vary. Visit www.rootmetrics.com for more details.

4 Tutela Mobile Experience Report for the USA, based on crowdsourced data collected in March 2019

7 Ookla 2019 Speedtest U.S. Mobile Performance Report based on more than 11.5 million consumer-initiated network tests on Speedtest apps in the first half of 2019