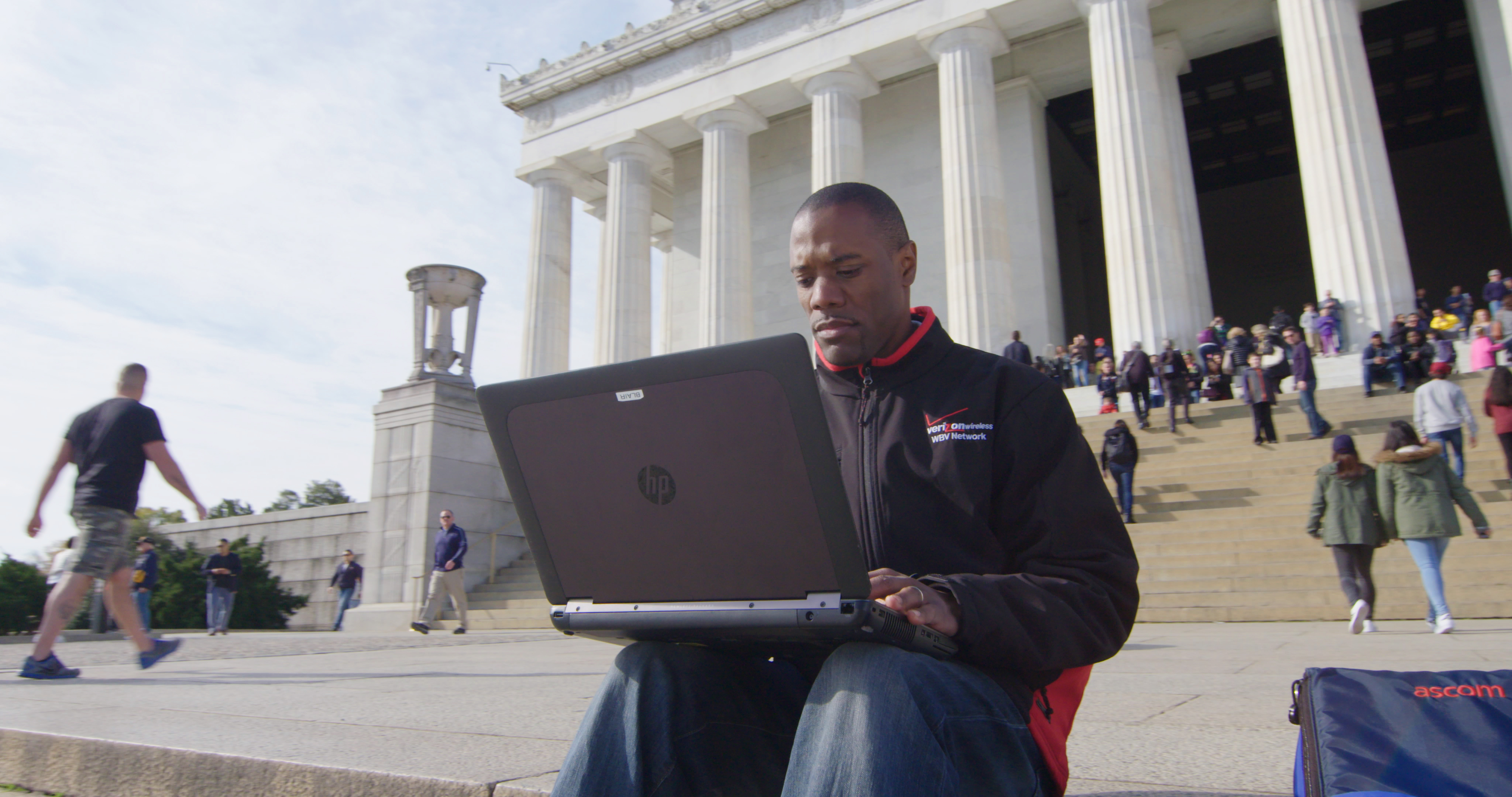 WASHINGTON, D.C. – With an anticipated one million or more attendees expected to be in the nation’s capital for the Presidential Inauguration, Verizon has made significant network enhancements, leading to a 500 percent increase in wireless data capacity and debuting new technologies.

“Verizon customers attending the Inauguration will have early access to these new technological advancements we are deploying widely throughout our network in 2017,” said Nicola Palmer, Chief Network Officer for Verizon Wireless. “Our customers have always had the leading technologies first, providing them with the best experience. 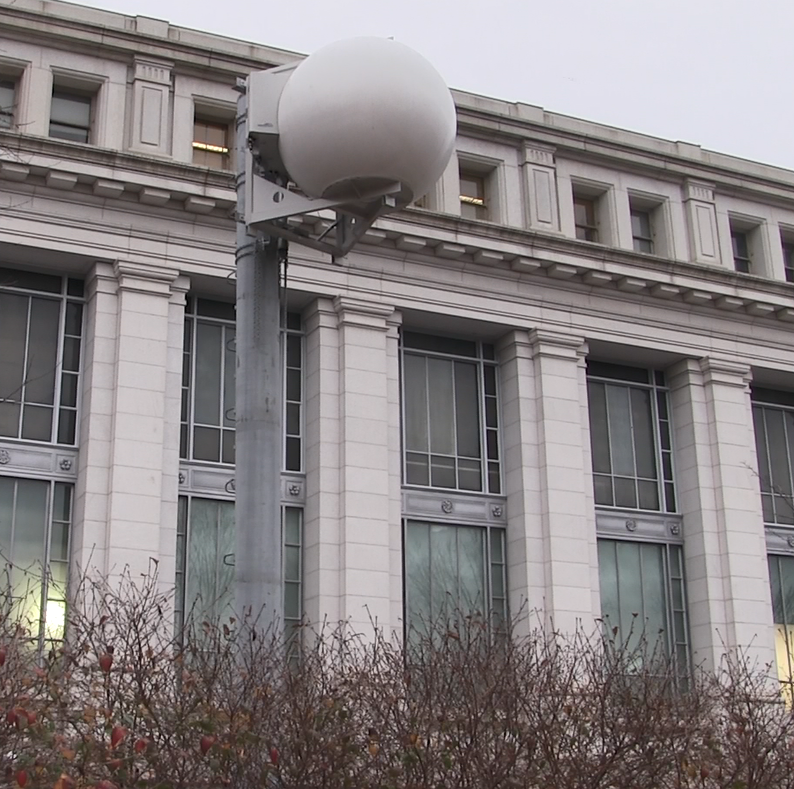 Testing, and re-testing the network

Teams of engineers equipped with hand-held test equipment are walking the Mall and most-densely populated neighborhoods of the nation’s capital throughout the festivities to monitor the network in real-time so changes can be made quickly as needed.

The most connected Inauguration in U.S. history

“We’ve been preparing our network in the D.C. area for months to be ready for this historic event. Verizon customers at the inauguration will be using Instagram, SnapChat, and Twitter to share photos and videos of the swearing in ceremony, run Facebook Live while attending the parade, and connect with folks back home, all from their wireless devices,” added Palmer.

*EDITOR’S NOTE: Video of the Matsing Ball technology, engineers preparing the network, and additional still images are available via this link: https://www.webcargo.net/l/sjCY95z7tc/

Developers and businesses can now build and deploy applications at the edge of Verizon’s wireless network in three new locations: Chicago, Houston and Phoenix.

Verizon wins for overall network performance and reliability by RootMetrics, the nation’s most rigorous and scientific network tester.