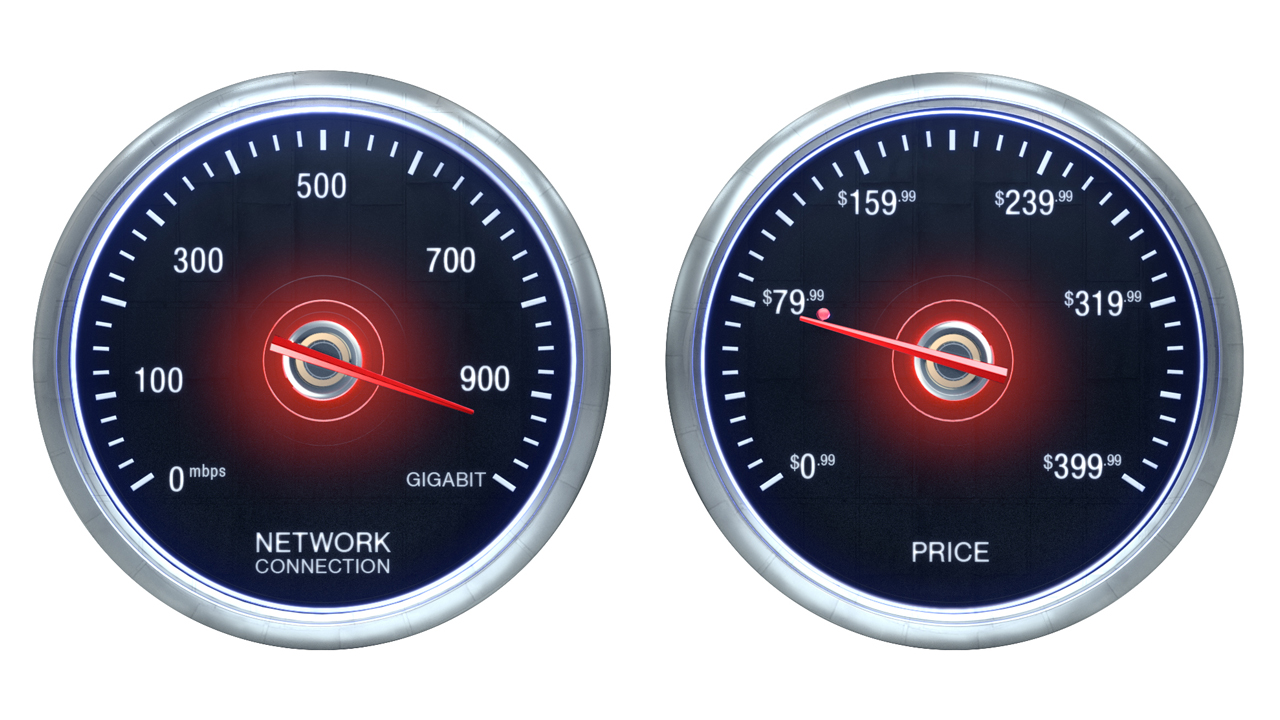 “Everyone deserves the fastest Internet available,” said Ken Dixon, president of Verizon’s consumer wireline business. “No cable provider comes close to offering the speeds and power of Fios Gigabit connection on this kind of scale. And we’ve priced it so that millions can enjoy it.”

Fios Gigabit Connection is available to over 8 million homes in parts of the New York, New Jersey, Philadelphia, Richmond, VA, Hampton Roads, VA, Boston, Providence and Washington, DC areas – that’s a more than one million home increase from the Instant Internet footprint with the Washington, D.C. and Providence markets getting access to Verizon’s top Internet speeds for the first time.

Fios Gigabit Connection service bundled with Fios Custom TV and Fios Digital Voice is available online for $79.99 in year one and $84.99 in year two, with a two-year agreement.

When Verizon began building its 100 percent fiber-to-the-home Fios network, it was a radical move based on the idea that in the future, customers would need more speed and capacity than we could imagine. That future is here, but many don’t have the home Internet speeds to fully enjoy things like high-definition content streaming, online gaming, and file sharing.

Fios Gigabit Connection’s capacity is so powerful that it enables Internet speeds that are 20 times faster than what most people have today allowing customers to connect 100 devices at once.

Find out if Verizon Fios service is available in your area
Tags:
Fios by Verizon