Verizon to offer new iPad Pro with all-screen design, the most advanced and powerful iPad ever | About Verizon
Accessibility Resource CenterSkip to main content
Our Company
News
Responsibility
Investors
Careers

Verizon to offer new iPad Pro with all-screen design, the most advanced and powerful iPad ever 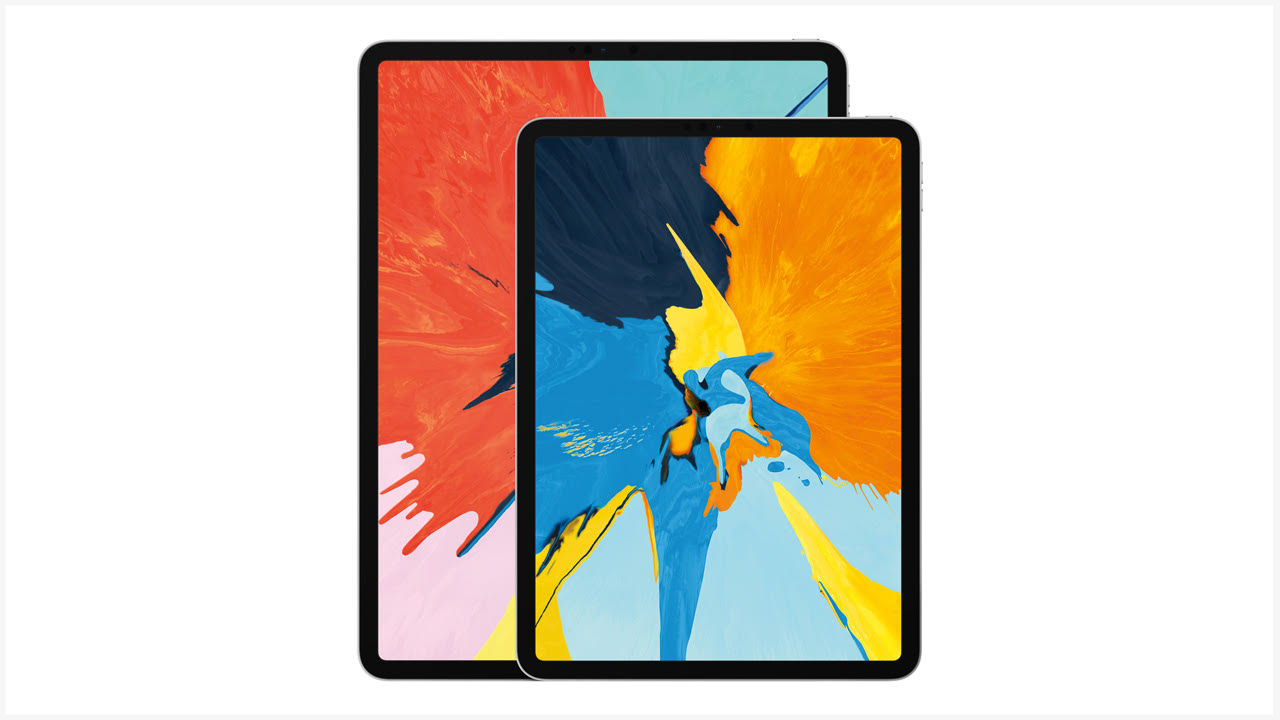 NEW YORK – Verizon will offer the new iPad Pro with all-screen design and next-generation performance, marking the biggest change to iPad ever. The all-new design pushes its 11-inch and 12.9-inch Liquid Retina displays to the edges, and features Face ID, A12X Bionic with next-generation Neural Engine, a new USB-C connector, Gigabit-class LTE, up to 1TB of storage, and all-day battery life. Customers will be able to order the new iPad Pro starting November 1 at Verizon, on the My Verizon App and in Verizon stores. The new iPad Pro will be available everywhere on November 7.

Built specifically for iPad Pro, the A12X Bionic is the smartest and most powerful chip in a tablet. A 7-core, Apple-designed GPU delivers up to twice the graphics performance* for incredibly rich and immersive AR experiences as well as console-quality graphics in games never before seen in a mobile device. All that breakthrough performance and capability lasts thanks to great 10-hour battery life**.

Advanced cameras and sensors and improved four speaker audio combine with the power of A12X Bionic to turn iPad Pro, with its large viewfinder, into the best device ever for AR. With support for the next generation of AR apps, a new world of AR experiences are possible on iPad.

A new USB-C connector replaces the Lightning connector in support of the powerful new ways iPad Pro is used, offering connections to external 5K displays and high-bandwidth data transfers up to twice the speed to and from cameras, musical instruments and other accessories. With USB-C, iPad Pro can even be used to charge an iPhone.

Learn more about the complete details on pricing at Verizon.
The 2020 version of the iPad Pro 12.9 inch was released on March 18.