In any election year, there’s always an extra amount of rhetoric about corporate taxes. But sometimes basic facts get lost in the claims and counter-claims. For example, there is a lot of misinformation about how much Verizon pays in taxes.

Let’s set the record straight: Verizon complies with all tax laws and pays the taxes it owes under the law. In 2015, that amounted to $8.445 billion.That’s $5.293 billion in income taxes (net amount of any refunds the company received); $1.284 billion in employment taxes related to its 177,700 employees; and $1.868 billion in property and other taxes.

These are the tax dollars that Verizon actually paid, as attested to by the company’s CEO and CFO, and verified by an independent auditor. The company reported these totals in its recent 10-K, which was filed with the SEC. This is even more than the $7.180 billion that Verizon paid in taxes in 2014.

In addition, over this same two-year period – when the company paid out $15.6 billion in taxes – Verizon also invested nearly $35 billion in capital expenditures to bring broadband and wireless services to millions of businesses and consumers. There is wide bi-partisan agreement in Washington that the tax code is broken and needs to be fixed so that all Americans might benefit. Verizon agrees.

The U.S. Corporate tax rate is the highest in the world, but there are too many loopholes.  This is counterproductive and results in U.S. companies being uncompetitive on the world stage.

As seen in recent headlines, it also results in ‘inversions’ whereby U.S. companies become domiciled overseas to get out from under the 35% burdensome rate (competing nations average less than a 25% rate).  More recently the trend is for U.S. companies to become ‘targets’ as they are being purchased by foreign owned companies that pay lower rates.

The answer is to lower the U.S. rate to a competitive level and close the tax loopholes to assure companies actually pay that rate. Verizon has joined with many others to support this simple concept and urge more to join us, and together urge Congress to act.

Verizon is one of the largest taxpayers and investors in America (both in terms of people and capital). Any claim that the company has avoided paying its fair share of taxes is demonstrably false. 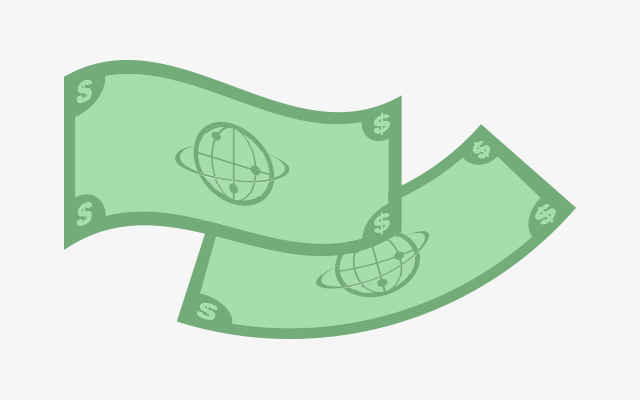 The good, the bad, and the really good news on Internet taxes
12/10/2015
Congress is set to vote on a bill that would permanently ban state and local taxes on internet access.