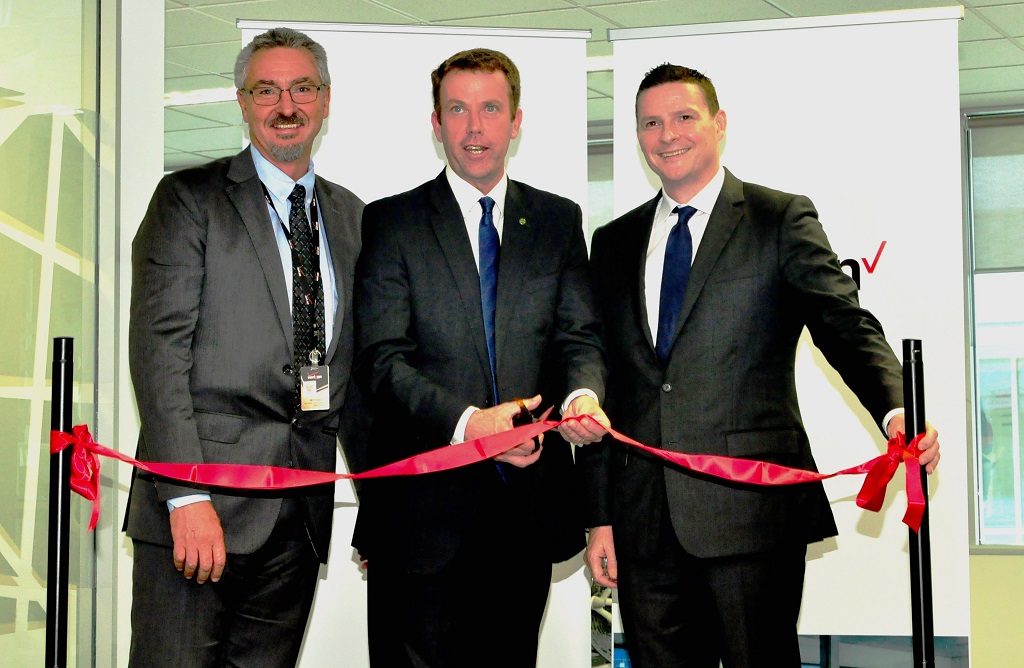 CANBERRA – Verizon Australia has strengthened its armory in the fight against cyber adversaries by investing in next-generation security capabilities at the company’s Asia-Pacific Advanced Security Operations Center in Canberra.

Verizon uses these facilities to monitor its own expansive global communications network, and its own and externally provided threat intelligence using big data analytics, along with deep forensic experience. This is combined with added intelligence from over 200 open source data and multiple commercial feeds, gleaned from Verizon’s sharing relationships with law enforcement agencies and global Computer Emergency Response Teams around the globe.

“While the “good guys” have a better understanding of the impact a potential breach can have on their stakeholders, business continuity and corporate reputations, there is a constant need to remain a step ahead of the adversaries,” said Robert Le Busque, Verizon’s regional managing director for Australia, New Zealand and India. “Through this enhanced facility, our security experts will be able to collaborate more effectively with our public and private sector stakeholders to deliver more actionable insights. The increased sharing of intelligence is vital to safeguarding Australia’s physical and online assets.”

According to the Australian Cyber Security Center 2016 Threat Report, “between July 2015 and June 2016, CERT Australia responded to more than 14,000 cybersecurity incidents affecting Australian business, 418 of which involved systems of national interest and critical infrastructure.”

Verizon provides ICT services to more than 25 federal governments around the world, including Australia, where it provides services to 75-plus Commonwealth and State Government agencies. This includes managed security services, managed PKI services and Gatekeeper accreditation, delivering high assurance Government digital certificates. Verizon was also appointed to the new telecommunications services panel in December 2016, which provides coordinated telecommunications services to the whole of Australian Federal Government.

Verizon is a leader in delivering global managed security solutions to enterprises worldwide and combines powerful intelligence and analytics with an expansive breadth of professional and managed services. These include customizable advanced security operations and managed threat protection services, next-generation commercial technology monitoring and analytics, rapid incident response and forensics investigations and identity management. Verizon brings its strength and expert knowledge from across the globe to proactively reduce security threats and lower information risks to organizations.