Verizon is ready to serve our customers and the community as Hurricane Irma threatens the U.S. | About Verizon
Accessibility Resource CenterSkip to main content
Our Company
News
Responsibility
Investors
Careers

Verizon is ready to serve our customers and the community as Hurricane Irma threatens the U.S. 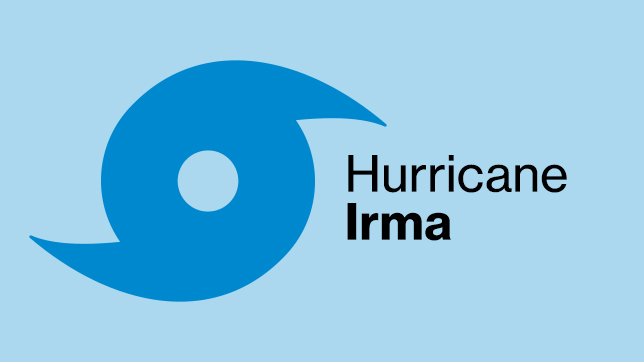 As we were before and during Hurricane Harvey, Verizon is well prepared to serve its customers in Florida and the southeastern U.S. with the nation’s largest and most reliable 4G LTE network should Hurricane Irma, upgraded to a Category 5 this morning, make landfall this weekend.

Final fine-tuning measures are underway and local Network teams also are prepared to travel the coast to assist areas hit hardest by the storm. The efforts are part of a year-round plan to make the network strong and reliable during storms and any other circumstances. Network enhancements in Florida and the southeast since last year's storm season include:

In addition, the company has a number of "switch" network processing centers across the southeast. With hardened shells, these facilities also feature large-scale on-site power generation, various redundant operations and technologies, and other back-up systems to ensure the company's network remains strong, running and reliable.

"Our network’s great performance during Hurricane Harvey was the result of year round preparation on the part of our dedicated team of network engineers to ensure our customers can connect when they need it most," said Sergei Mislevy, executive director for network assurance for Verizon Wireless. "We take great pride in providing a superior network experience, especially in and after severe weather."

Other Verizon Wireless ongoing efforts to ensure a reliable network include:

These initiatives are part of a national network investment of nearly $11.2 billion in 2016 to increase the coverage, reliability and capacity of its premier network in the southeast and across the country.

Verizon customers connect with friends and family in the Caribbean for free
09.07.2017
Verizon has extended offer for free wireless and wireline calling from the U.S. to the Caribbean through September 10, and now includes the Bahamas.
Staying connected this hurricane season: 6 tips
05.04.2017
The start of hurricane season on June 1 is a good time to stop and ensure you and your loved ones are prepared to stay connected if and when severe weather strikes.
Services & Solutions
Support
Network Technologies
Innovation
Follow Verizon News
twitterinstagram
Follow Inside Verizon
twitterinstagram
Follow Customer Support
facebook-officialtwitter