Our networks stand ready to serve our customers and impacted communities; speed cap restrictions are being lifted for first responders across eight states 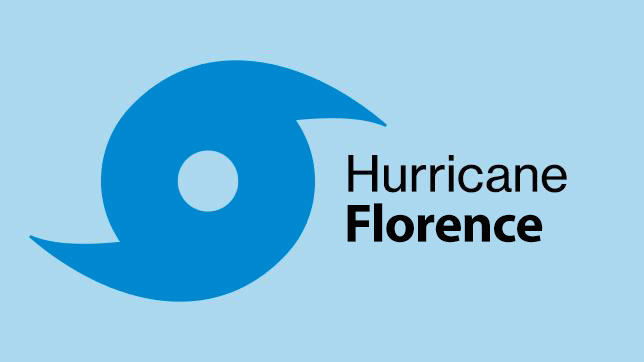 Alpharetta, GA – Verizon is well prepared to serve our customers in the southeastern U.S. with the nation's largest and most reliable 4G LTE network when Hurricane Florence makes landfall over the next few days. In addition, the business is moving critical repair teams and equipment to the area to support continued operations and restoration of service for customers experiencing any landline voice, broadband and video outages.

Final fine-tuning measures are underway and local network teams also are prepared to travel the coast to assist areas hit hardest by the storm. The efforts are part of a year-round plan to make the network strong and reliable during storms and any other circumstances.

Additionally, as part of Verizon’s ongoing commitment to those on the front lines of public safety, speed caps restrictions have been lifted for first responders in Alabama, Maryland, North Carolina, South Carolina and Virginia and are in the process of being removed for Florida, Georgia and Tennessee. And, the Verizon Response Team (VRT) has already began providing items like mobile hotspots and phones to public safety and other support teams to make sure they can stay connected, as well pre-staging charging stations and disaster response trailers for deployment where the need will be greatest. VRT is available 24/7/365 and frequently provides assistance during disaster situations.

Wireless network enhancements in North Carolina, South Carolina, Virginia and across the Southeast Coast since last year's storm season include:

In addition, the company has a number of "switch" network processing centers across the southeast. With hardened shells, these facilities also feature large-scale on-site power generation, various redundant operations and technologies, and other back-up systems to ensure the company's network remains strong, running and reliable.

“Our dedicated team of network engineers works year-round - and 24/7 during times like these - to ensure our customers, including first responders, public safety and government officials, can connect when It matters most," said Sergei Mislevy, executive director for network assurance for Verizon Wireless. "We take great pride in providing a superior network experience, especially before, during and after severe weather.”

Other ongoing efforts to ensure continued reliability of our wireless and landline networks include: