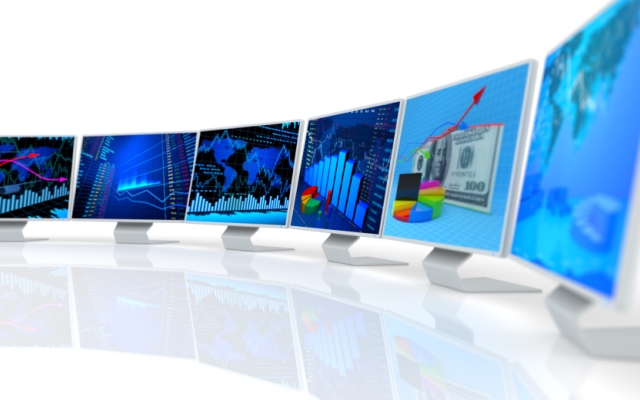 Lowell McAdam, Verizon chairman and CEO, said: “Verizon has delivered double-digit earnings growth in eight of the past nine quarters, and in first-quarter 2014 we posted our strongest consolidated revenue growth in five quarters. With the wireless transaction now behind us, we have great confidence in our ability to sustain these strong results.

“We are already seeing the expected earnings accretion from the transaction,” McAdam added. “The full access we now have to the significant cash flows of Verizon Wireless is energizing our efforts to provide customers with product and service innovations and to enable powerful solutions to some of the world’s biggest challenges.”

Other Guidance and Outlook Items

Verizon continues to target consolidated top-line growth of 4 percent and adjusted consolidated EBITDA margin expansion in 2014, with positive contributions to profitable growth from both wireless and wireline.

In wireless, pricing under Verizon Edge – which makes it easy for customers to buy a new smartphone with a low upfront cost and affordable monthly payments – had minimal impact on first-quarter 2014 ARPA and EBITDA margin. Continued Edge adoption will likely have a greater impact on service revenue growth in subsequent quarters, as service revenues shift to equipment revenues.

Verizon reiterates guidance of increases in wireless and wireline EBITDA and EBITDA margin in 2014.