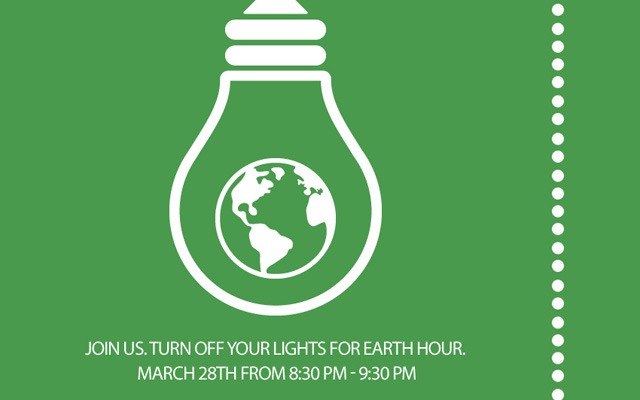 NEW YORK – On Saturday (March 28) at 8:30 p.m. local time, Verizon will turn off the lights in nearly 500 of its buildings in 37 countries around the world as it participates in Earth Hour 2015. In all, Verizon will darken 25 million square feet (more than 2.3 million square meters) of building space around the world – the equivalent of nearly 12 Empire State Buildings.

Since 2010, Verizon and its employees around the world have participated in the Earth Hour movement, helping the World Wildlife Fund to promote sustainable living, expand energy-efficiency awareness, and take a stand against climate change. Verizon promotes sustainability in its employee culture, encouraging participation in Earth Hour and community-environment events. As a result, thousands of employees – many of them among the 17,000 member Verizon Green Team, the company’s largest employee resource group – have pledged to darken their homes in 25 countries during Earth Hour 2015.

“On Saturday, March 28, millions of people worldwide will join together to celebrate Earth Hour and signal their support for action on climate change,” said Lou Leonard, vice president for climate change, World Wildlife Fund. “As nations all over the world prepare commitments for a climate deal in Paris later this year, people from Beijing to Boston will turn out their lights in a call for global cooperation toward a better future for all.”

James Gowen, chief sustainability officer for Verizon, said: “Verizon sees Earth Hour as an opportunity for our company and its worldwide employee Green Team to promote environmental awareness around the globe. This is our sixth year promoting Earth Hour, and each year the program reminds us to not only live green lifestyles, but to also think green at work.” 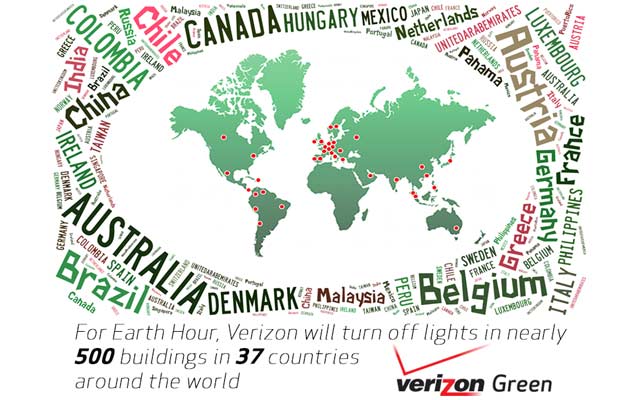 Verizon’s Commitment to the Environment and Sustainability

Verizon has long focused on energy efficiency and instituting sustainable real estate practices. Since 2009, Verizon has invested $160 million in green energy by building on-site fuel cell and solar energy generating systems at 25 of its facilities across the United States. Verizon also uses 26 solar-assisted cell sites in remote areas in the western United States to help power a portion of the nation’s largest and most reliable wireless network serving those areas.

Join an Earth Hour event near you
Tags:
Sustainability 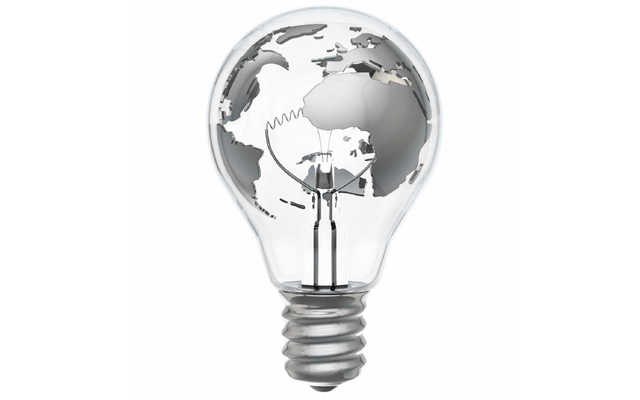 Verizon Sets Example of ‘Going Beyond the Hour’ for Earth Hour
03.24.2015 | Community
From its humble origins in 2007, Earth Hour has grown to become one the largest annual environmental events in the world. Last year’s event reached 162 countries and touched more than 7,000 cities. 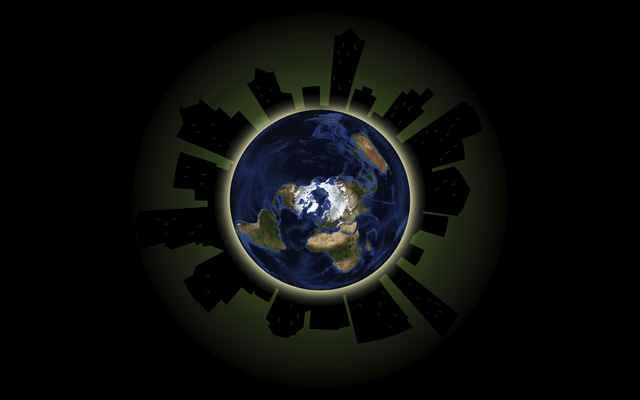 Verizon, in Support of Earth Hour, Will Turn Off Lights at More Than 3,500 Locations Across 40 Countries
03.25.2014 | Community
On Saturday (March 29), more than 3,000 Verizon employees around the globe will join the Earth Hour movement, turning off lights for one hour at appro
Accessibility Resource CenterSkip to main content
Services & Solutions
Support
Network Technologies
Innovation
Ad and Content Platforms
Follow Careers
facebook-officialtwitteryou-tubeinstagram