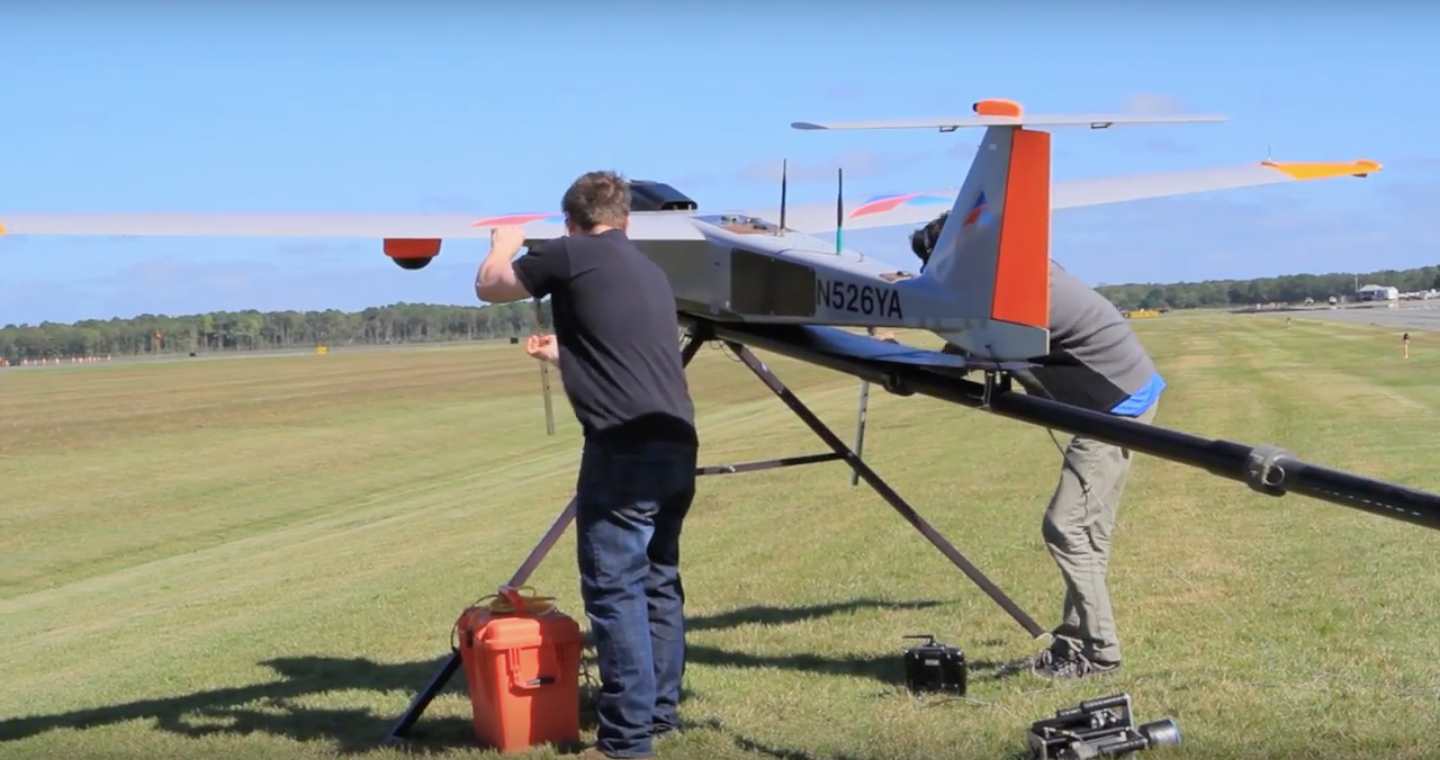 Verizon put new drone technology into action in October with three different use cases of the unmanned aerial systems or UAS to enhance network performance and reliability. Here is a closer look at the network activities and a comparison of the types of drones used.

An unmanned aircraft system (UAS) was used at Cape May Airport, N.J. to test delivering 4G LTE network coverage from the drone itself, as essentially a small cell site in the sky. This was the first-ever test with Verizon’s Airborne LTE Operations (ALO) during an emergency management and disaster recovery exercise. The successful test proved that 4G LTE coverage can be provided from an aircraft to first-responders in the event no traditional service is available. 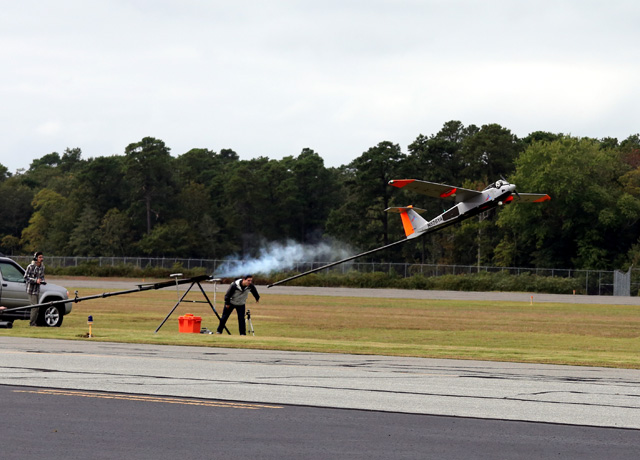 Small unmanned aircraft systems (sUAS) were used to conduct cell site inspections in the Carolinas in the wake of Hurricane Matthew. The aerial footage allowed rapid assessment of any damage to cell sites that were inaccessible by land due to the flood waters. 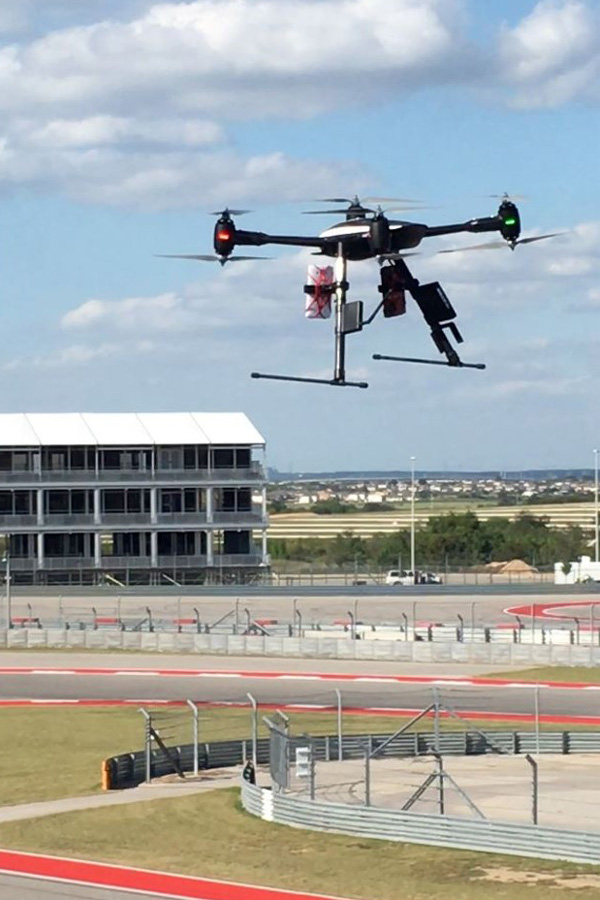 Verizon’s first drone venue inspection at the Circuit of the America’s (COTA) racetrack in Austin, TX was conducted to measure network coverage in advance of a major event Oct. 21-23. The UAS carried two smartphones to test the 4G LTE network and record data. The drones were able to fly easily over a large concert area, rows of bleachers and spectator areas still under construction. The drone-based system performance testing took approximately 50 per cent of the time it would take to walk the venue. 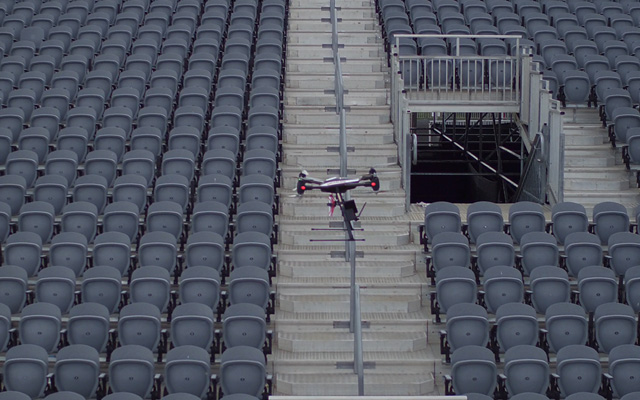 These are three examples of how the network team is pioneering new ways to use drone technology for network performance and reliability.

See the new drone technology in action
*The technical trial was conducted under a Certificate of Waiver or Authorization (COA) issued by the FAA to the New Jersey Institute of Technology (NJIT). The NJIT approved the operation and participated in the research conducted by Verizon and AATI. Data on the flight activity was shared with the FAA in order to advance its goal of safely integrating UAS into the National Airspace.
Tags:
4G LTE, Internet of Things

Air: the next frontier for the Internet of Things
10.06.2016
Verizon announced its strategy for innovation and adoption for in-flight wireless connectivity through its Airborne LTE Operations (ALO) initiative.
We’re here when you need us most
10.24.2016
Verizon was amidst the devastation of Hurricane Matthew to help connect our communities when it really mattered.
Services & Solutions
Support
Network Technologies
Innovation
Follow Verizon News
Follow Inside Verizon
Follow Verizon Careers
Follow Customer Support
© 2022 Verizon