When it matters most 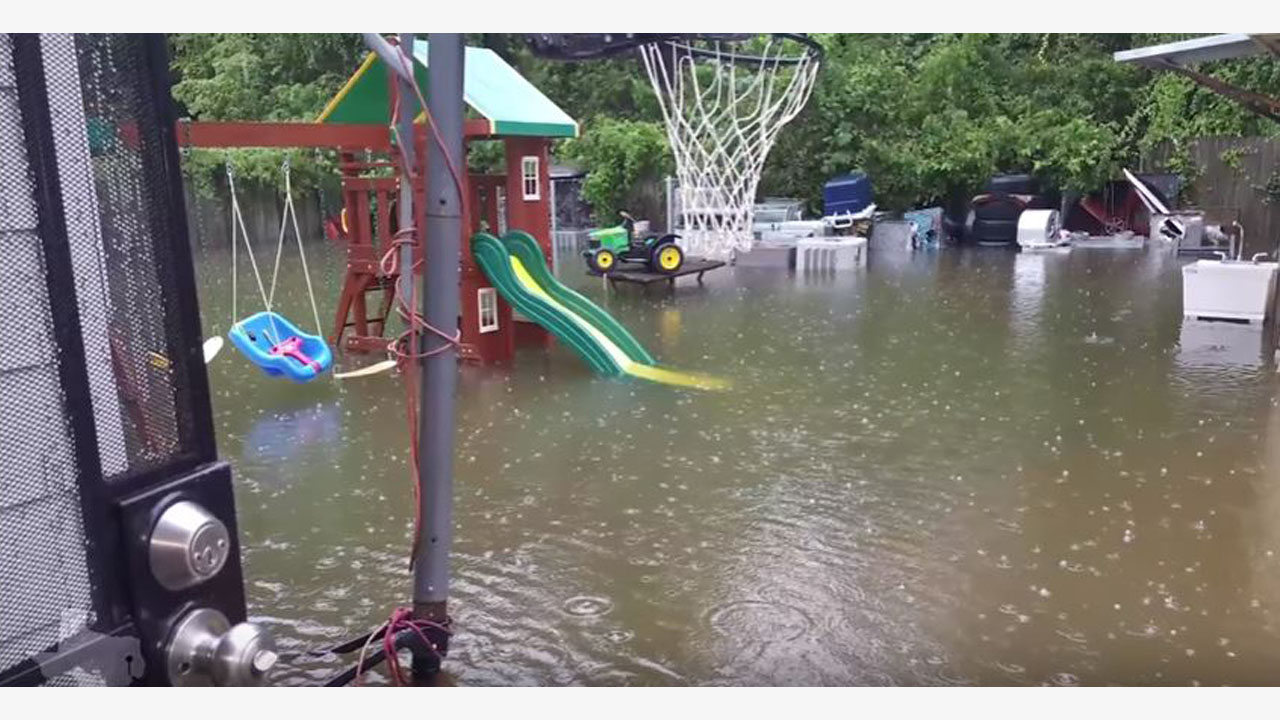 When Hurricane Harvey flooded her Houston neighborhood, Robin Farris, along with her husband and three young children (ages 3, 10, 13) were forced to swim from their home. The water was waist deep, forcing them to be rescued by their neighbors boat.

Unable to reach her mother, Robin contacted her in-laws to tell them were to meet. Her in-laws, like herself, have Verizon as their wireless provider. Robin, who has been a Verizon customer for nearly two decades, has seen her fair share of storms. From Ike, to Rita, to Katrina and now Harvey she has been through them all and never lost her wireless service.

"There are people in Houston who were stuck for days without being able to get in touch with anyone to rescue them," said Robin.

There are people in Houston who were stuck for days without being able to get in touch with anyone to rescue them.