When a beloved toy went missing, Verizon and the community stepped in. 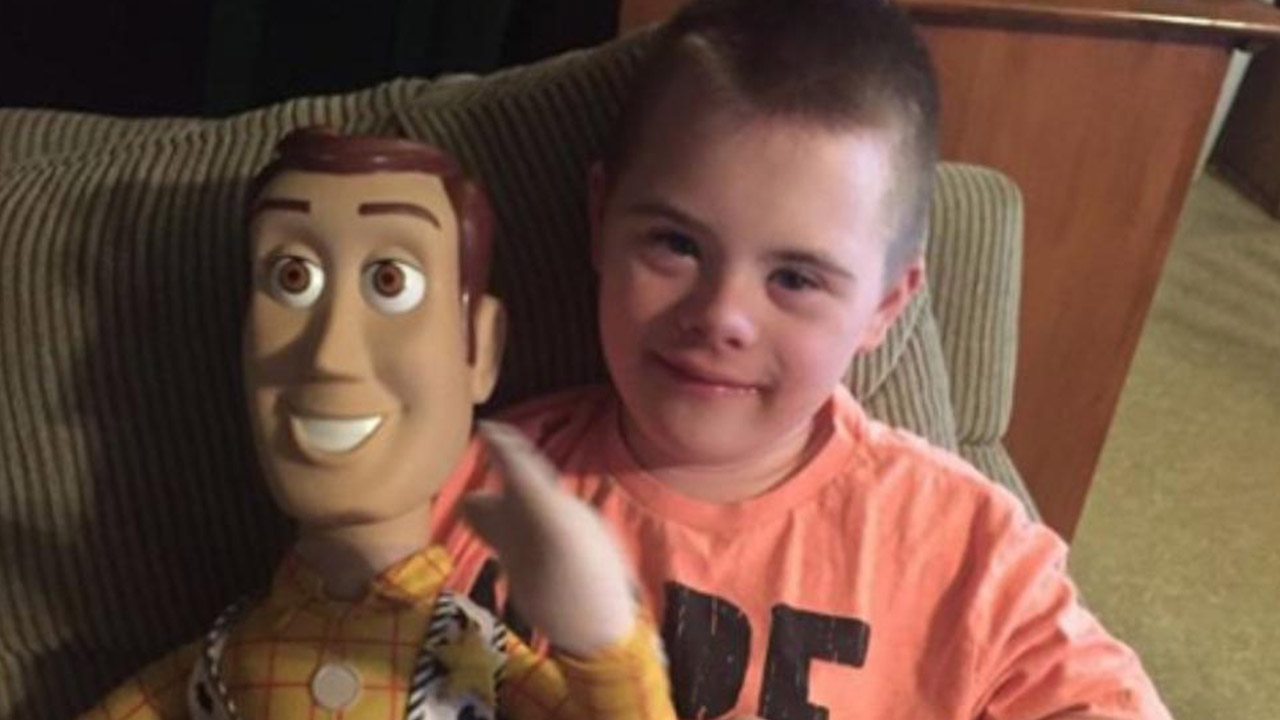 When Austin lost his favorite toy at a Houston Astros game, he lost his best friend.

Austin, who has Down syndrome, had taken Woody practically everywhere with him over the last few years. He was heartbroken when he misplaced the doll as the family left Minute Maid Park. The ballpark staff searched the entire stadium, but Woody had seemingly disappeared. Austin’s mom made a desperate plea on Facebook for anyone who had seen the doll to let her know. The post has since gone viral.

That’s when the Facebook community, and Verizon, stepped in. While Woody could never be truly replaced, people from all over sent Austin new toys including a super-tall new Woody, letters from Woody and Buzz, and, courtesy of Verizon, a set of Tile Bluetooth trackers so Austin’s new toys would never be lost again.

“We called Austin’s mom, expressed our condolences to the family of course, and told them about the Tile accessories,” said Jeannine Brew with Verizon Public Relations in Irving, TX.  “They’re great solutions for parents to keep track of items for their kids. She was so surprised to hear that we wanted to send her a set, and was thrilled to receive them in the mail.”

It wasn’t until after we sent out the Tiles that Jeannine learned that the family has Verizon for their wireless service. “She told us how much she appreciates Verizon’s service once she received our gift.” Now Austin will always be able to keep tabs on where he’s left his new friends. 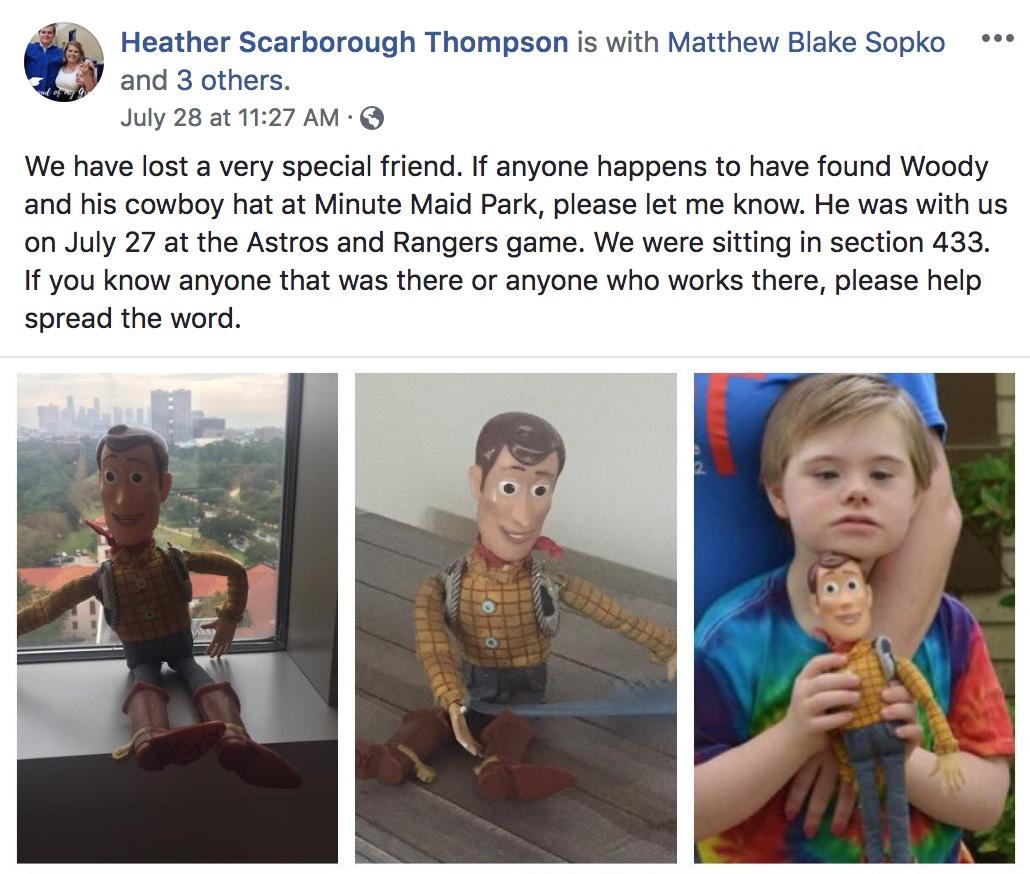 This story was originally featured on ABC 13, Houston.

What's your story? We’d love to help you share it. Send us an email at EmployeeStories@verizon.com.

Rob Rudloff is a member of the Verizon Employee Communications team, managing the South Central Wireless Market. The team’s resident audiophile is based in Dallas, TX. You can connect with Rob on Instagram, @rob.vzw.