Expert: 'Really important' for kids to connect with grandparents — beyond FaceTime 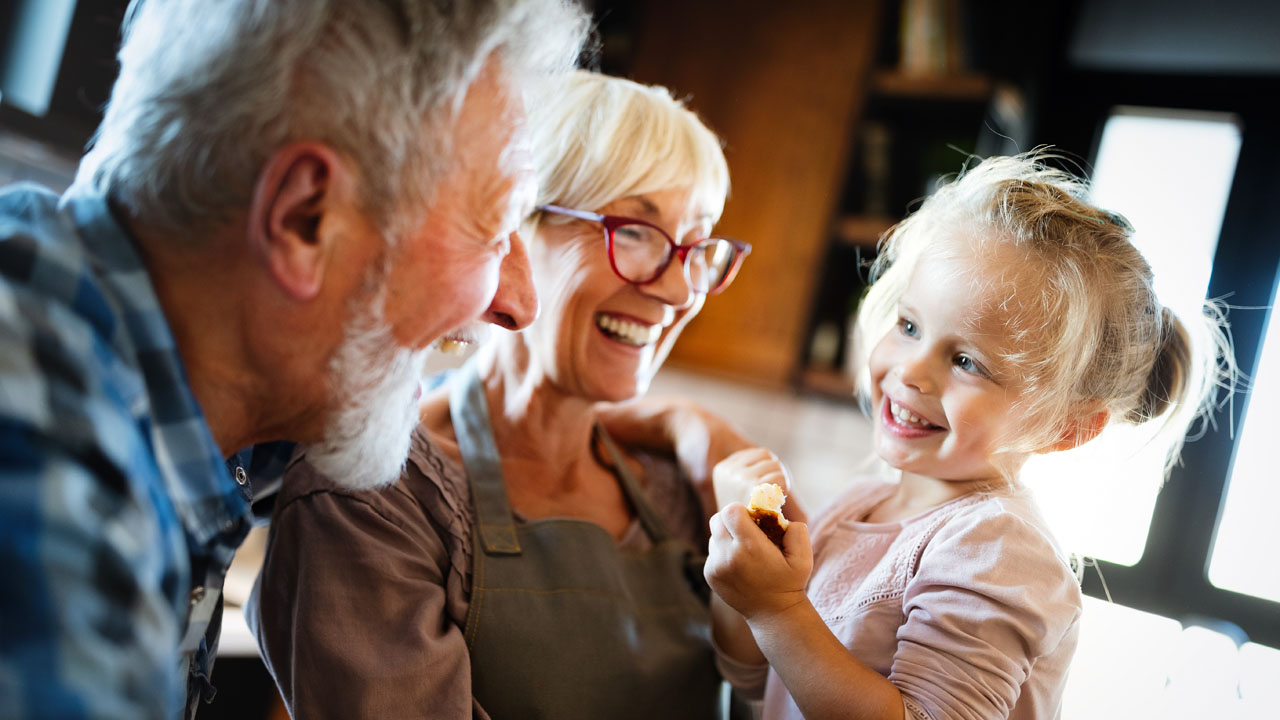 With social distancing practices still commonplace, it can be difficult to find meaningful ways to connect with loved ones right now, especially grandparents, who are at a higher risk of developing severe complications from COVID-19.

“It's important to really stress to your kids how important it is to stay in touch with grandparents, especially in a time when, you know, they can be especially lonely,” Laura Clark, editorial director of Mom.com and CafeMom.com, tells Yahoo Life.

“Chatting is nice over FaceTime and seeing everyone's face is amazing, but being able to get hands-on with projects, it just makes it feel more personal,” Clark explains.

So what are some ways kids can connect with grandparents besides FaceTime?

“Travel postcards are such a great activity for grandparents and grandkids because they can ‘travel’ by creating a scene on a postcard and then leave little clues and mail that to the grandparents,” Clark says.

Don’t be afraid to make it a bigger project than just drawing and coloring. Break out the magazines, newspapers, scissors and glue, and let your kids’ imaginations take them wherever they want to be in the world.

“Maybe it's Bermuda. Maybe it's Sweden. Maybe it's who knows where,” Clark says. “It's just something that can make for a fun keepsake for sure.”

Do a scavenger hunt

“Create little lists, where you come up with super silly things that grandparents or grandkids can find in their homes,” Clark explains.

“It makes you really be more attentive to what you have in your house,” Clark says, which can be especially fun in a time when everyone is spending a lot of time at home. Kids can make a list of items they’ve noticed in their grandparents’ house and vice versa, and it might be interesting to see what they’ve noticed in your home that maybe you haven’t.

“It gets kids walking around and just testing out all of their senses, maybe in a way that they hadn't before,” Clark says.

“I love this. Tag team stories, and if you love to write, this is right up your alley,” Clark says. Let either the grandparents or grandkids start the story, and then “tag” the next person to write the next part.

“It can be as silly or dramatic or hilarious as you want it to be,” Clark explains. It’s also an activity that lets kids of all ages test their story-telling skills. For younger kids, maybe they can handwrite their portions of the story to work on motor skills at the same time.

“And maybe you want to bind it at some point,” Clark says, which can make for a gift or keepsake when the story finally comes to an end.

“If grandparents are on Amazon, you know, if they have a wishlist somewhere, it doesn’t matter where, log on and send them a gift from their wishlist,” Clark suggests.

It’s a great idea for grandparents but can also be shared with any loved ones. “Getting a package in the mail is so fun, no matter what it is,” says Clark.

Click here to learn about Verizon's response to COVID-19.

Carisse is a writer for Yahoo Lifestyle & Entertainment. This post first appeared on Yahoo Life and is published here with permission. 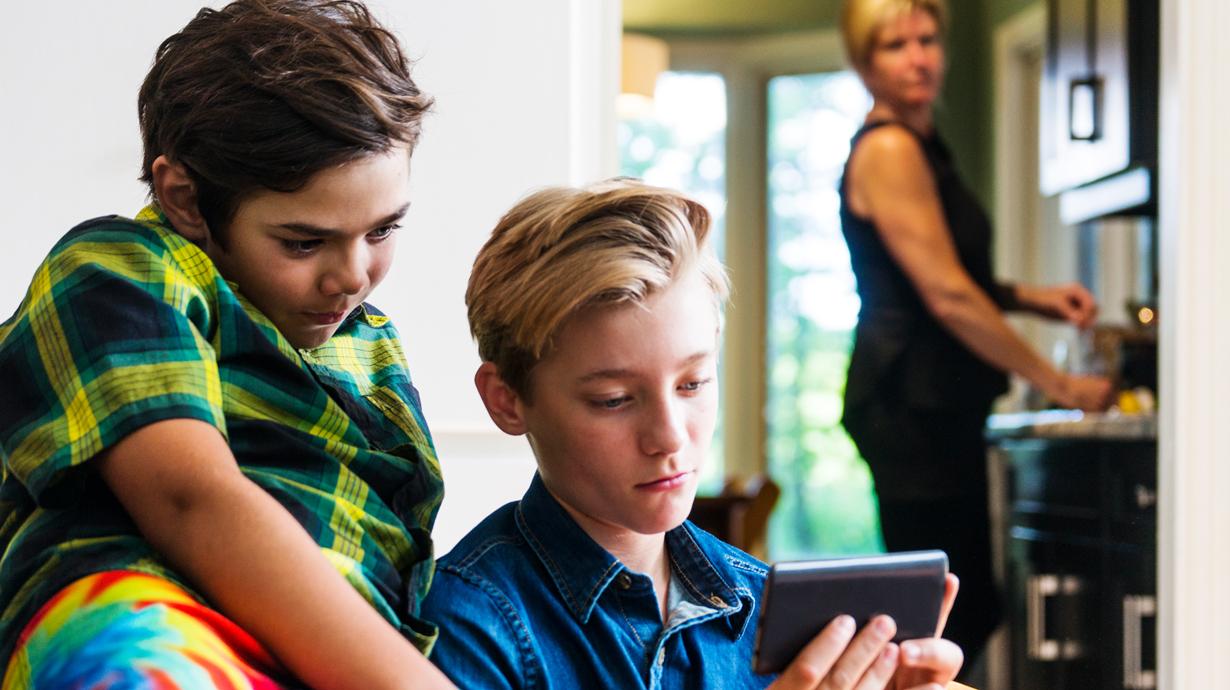 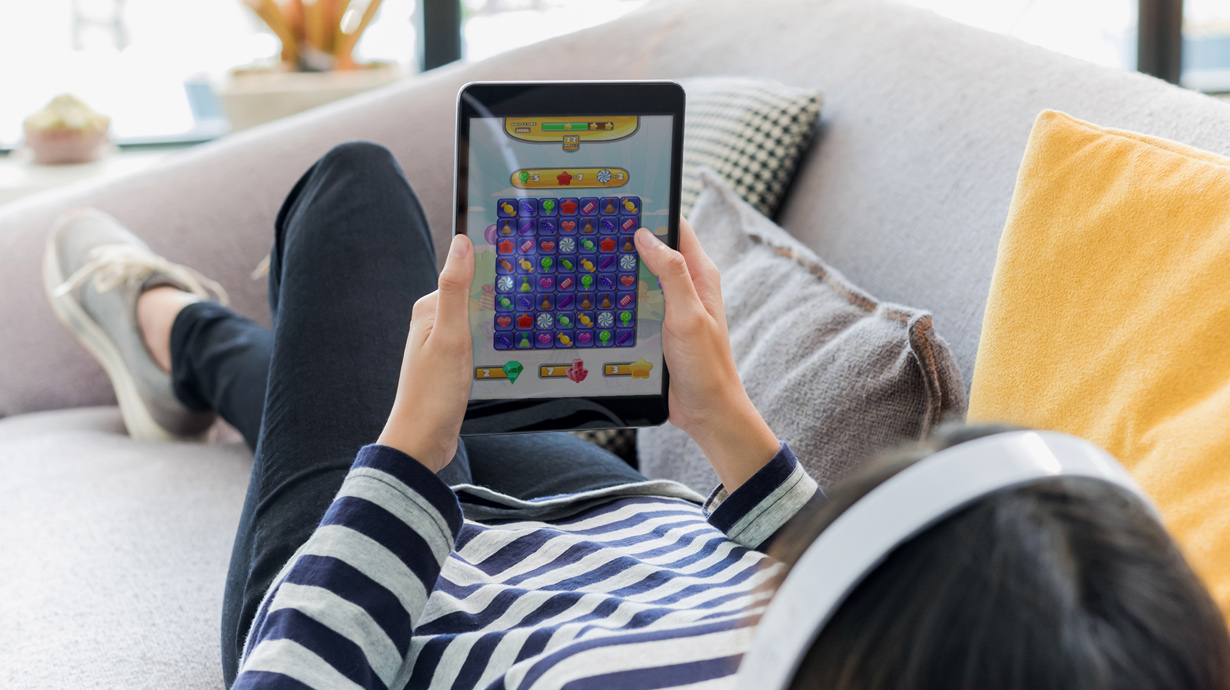