As the pandemic pushes your teen’s social life into group texts and DMs, a family tech expert shares how to keep those friendships—and your tech boundaries—intact. 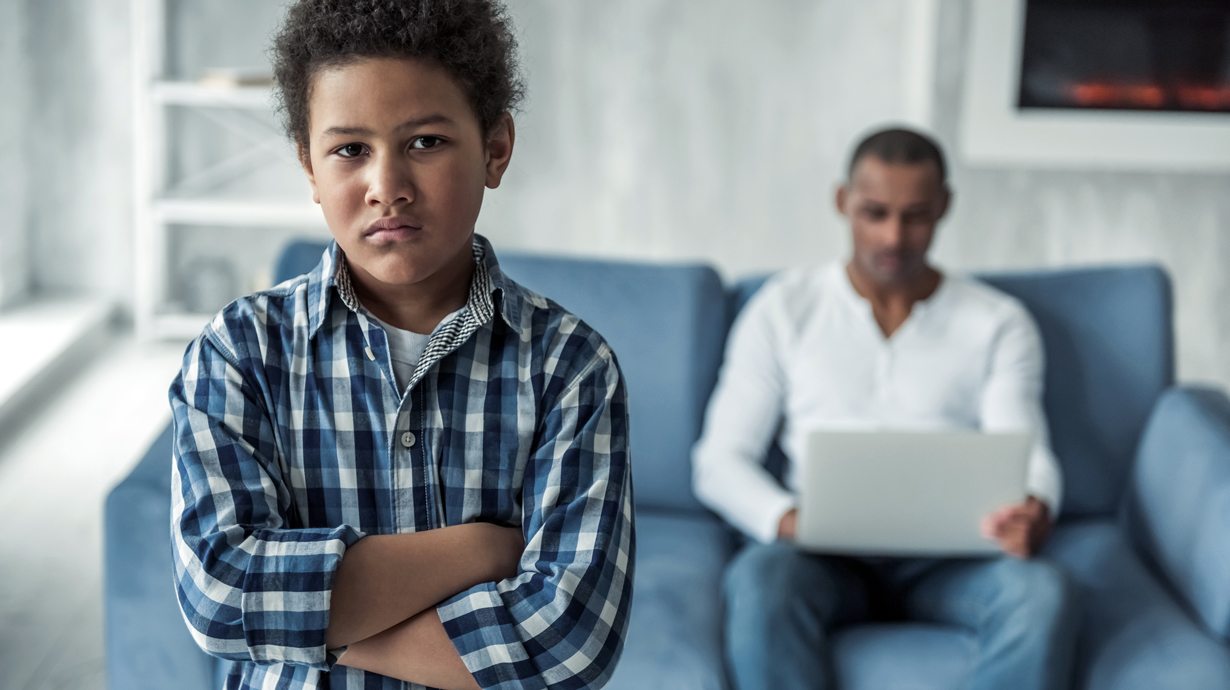 It’s 1996. I walk into the cafeteria at my high school with my lunch in my hand. I scan the room and see all the different tables of kids eating lunch with their friends: the table of kids playing a fantasy card game, a group of kids with musical instruments next to their chairs or on the table, the table with all the “popular” kids over in the corner. I see “my” table full of friends, all football players, head over and sit down.

For many of us, our social lives were defined by who we sat with at the cafeteria table. Even before COVID-19, this lunch room social hierarchy was already shifting to online spaces, but the pandemic gave it the final shove over to digital groups. Now that these friendships are developed online, technology is essential to a teen’s social life.

For many kids today, the text thread is the new lunch room. So imagine if, when you were a teen, your parents banned you from being able to eat in the cafeteria with your friends. Instead, you had to eat your lunch in a classroom, away from everyone else. These days, that’s how it feels when you’re taking the phone from teenagers, or significantly delay giving them a way to communicate with their friends.

Nearly every aspect of a kid’s social life today is tied to screens. It’s how they plan to get together, how they define their social status—you’re either a Snapchat kid or a Reddit kid, but not both, for example. And even when it looks like they’re doing something else on a screen, such as playing Roblox for hours, they’re likely playing with friends with whom they’re communicating via voice or chat.

But there are new strategies besides taking a phone from teenagers to keep the boundaries you’ve set for your home–while still allowing them to maintain the friendships that are so essential in these teen years. 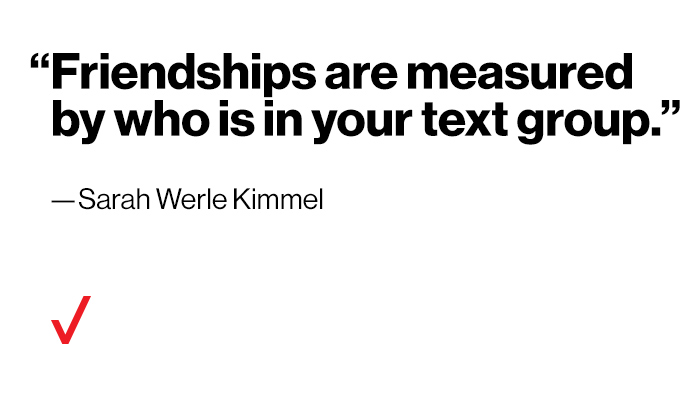 Kids here in the United States are obsessed with ensuring that they are included in, and stay in, the right message groups. Getting kicked out of the message group can make someone a social outcast, so they want to ensure that it doesn’t happen to them.

There can be text groups for specific class subjects, for your main group of friends, or even just for a specific project. Who you have, and don’t have, in your text groups can say a lot about your social status.

Not only do you need to be in the right text groups, but kids also measure how close their relationships are by how long their Snapchat “streaks,” or Snapstreaks, are. A Snapchat streak occurs when you have sent a message back and forth between yourself and another person multiple days in a row. Each day the streak increases by one.

As parents, it’s easy to default to taking the phone from teenagers when something goes wrong. Sometimes it feels like it’s the only thing that works to motivate your kids to do better. However, there are alternatives that could work just as well but still allow them to have some sort of a social life. 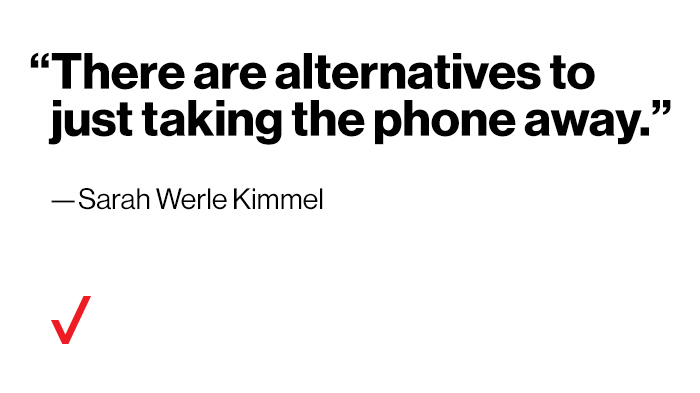 Taking the phone from teenagers: Is there a better way?

Teen brains are still developing, and sometimes the risks they take can seem like poor decisions. Even if you’ve told them the rules and they’ve agreed to the rules, they may still break the rules. You can help them stick to the boundaries you’ve set using parental control settings and applications. This way, they’re less likely to break the rules in the first place, which allows them to continue to use the device to keep up with their social life.

Some of these rules can include setting a bedtime where the Wi-Fi and data is not available on the device after certain hours, and setting other types of time limits.

Where it gets tricky is when the crime is something they did on their devices. However, the punishment can still fit the crime without taking away the entire device.

If your child is spending too much time on YouTube or Instagram and not getting their homework done on time, you can remove access to those apps temporarily. This still allows them to be involved with their friends but takes away the part of the device that is distracting them from their schoolwork.

These social interactions are extremely important to teens. It’s not just about keeping in touch with their friends. It’s about proving to others how strong their relationships are through things like Snapchat streaks and other measurable data from social apps. Cutting off this access can have social repercussions your teen will be devastated about.

For example, if you remove access to Snapchat, your child could be so desperate to keep their streak alive that they’ll give their password to a friend to keep it going for them. Show them that you understand how important it is, and try to work something out. You do not want them getting in the habit of giving other people their password.

New studies even suggest that kids who spend more time with screens also tend to have more friends. For example, my friend waited a long time before she gave her teen a cell phone. She thought her teen was more of a homebody who didn’t really like hanging out with friends. As soon as she finally gave him a phone, she discovered he was extremely social. He was suddenly going out with his friends and having a lot more fun. What she realized was that no teenager wants to text his friend’s mom to see if he can go out. So, he was not getting invited, and was being left out.

At the end of the day, it’s so important to try and put yourself in your kid’s shoes. Their world is very different from the one we grew up in, so talk with them and try to understand what apps are important to them and why. It may open your eyes to how the social world works today.

Set some new house rules this year. Smart Family can help you and your teen find new strategies to stay connected—and stick to boundaries.

Sarah Kimmel Werle is a digital parenting coach and family tech expert. She started Family Tech LLC to help families understand and manage the technology in their homes. She also gives quick tech tips daily on her Instagram account @FamilyTech. 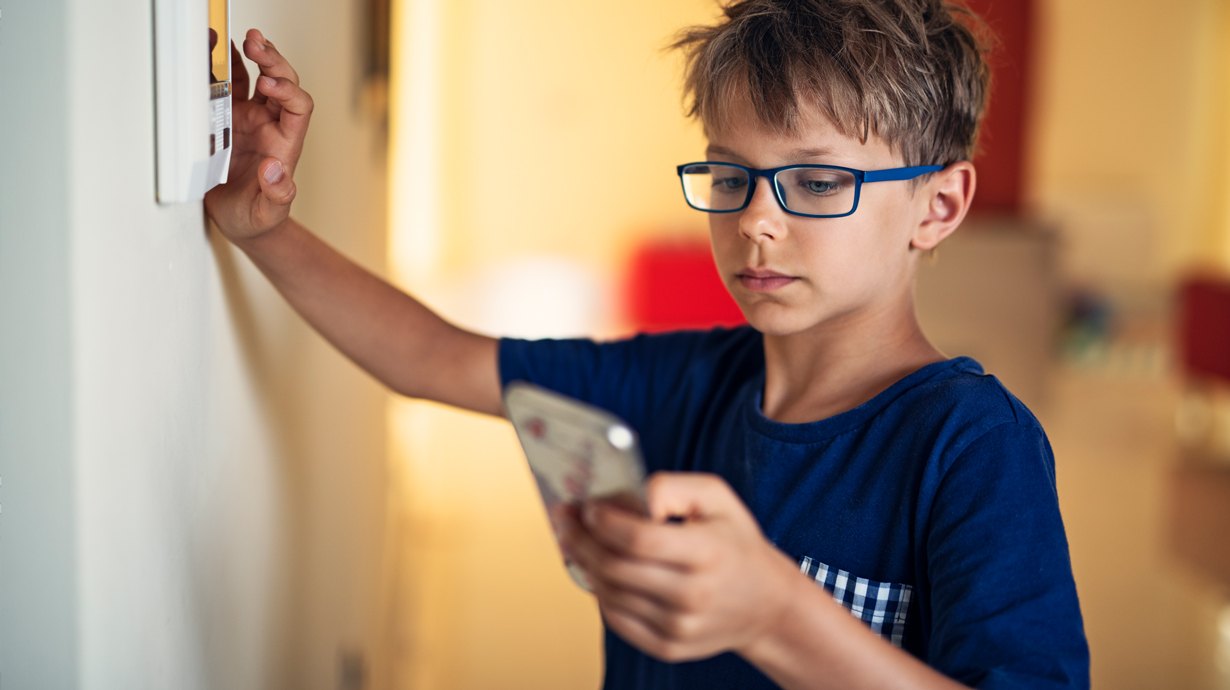 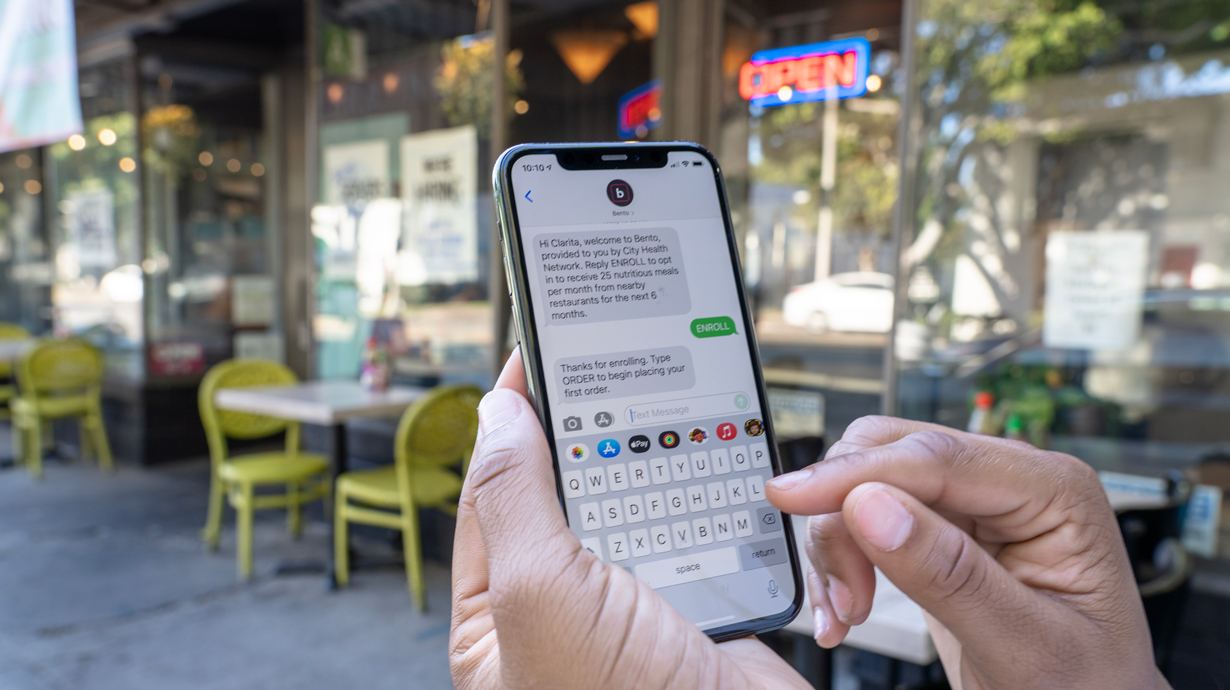