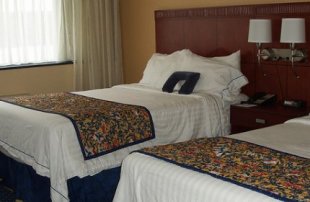 There are thousands of franchises in all type of industries, some of which can be started for as little as $25,000 and some of which require millions of dollars. Here are five of the most expensive industries for franchise businesses:

2. Restaurant franchises – Casual restaurants like TGI Fridays cost around $1 million to begin. A Denny's, for example, costs between $1 million to $2 million to start up.

3. Fast food franchises – While not all franchises in this category are very expensive, many of the biggest fast food names, such as McDonald's and Burger King charge higher franchise fees than some lesser-known chains for the universal power of their brand names.

4. Gas station/convenience store franchises – This category is dominated by large national names like 7-Eleven that cost about a million dollars. Only some locations have a gas station, but that addition significantly tacks on to the total costs.

5. Storage franchises – The massive commercial space necessary for a storage franchise such as Amazing Spaces-Storage Centers is the biggest expense incurred