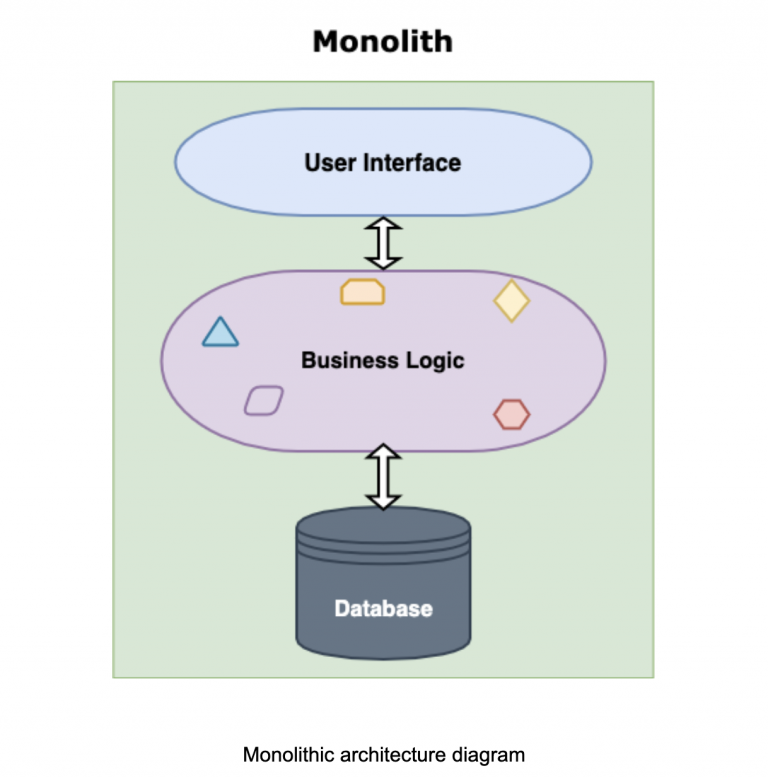 There are some problems with this approach. When features and services are added to the application the codebase can quickly become very complex. If a new feature is released, the entire big monolith will need to be updated and another round of testing must be done to test all the functionalities. The agility of the team and product is sacrificed.

This allows developers to create an application from a combination of small services. Each of these services is built individually and deployed separately, so they run their own processes and communicate with the help of lightweight APIs. This approach makes web-based development more agile and codebases easier to maintain. 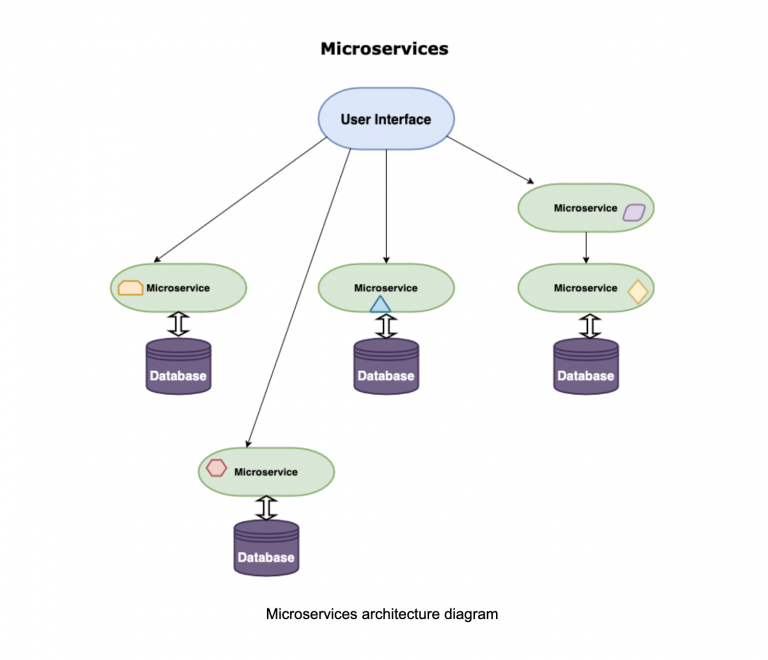 Each of these microservices also can be adapted to be used in multiple ways  – this way each microservice can be reused for more than one business process.

Each individual microservice can be scaled based on its resource requirements as opposed to scaling the whole monolith application. Rather than having to run large servers with lots of CPU and RAM, microservices can be deployed on smaller hosts containing only those resources required by that service. When done correctly, this can greatly impact cost savings.

If built properly, failure of one microservice will not take the entire application down unlike the monoliths. Larger applications can remain mostly unaffected by the failure of a single module.

This architecture also allows us to easily put each microservice into production one by one. Individual services are faster to develop. Different teams can be working on different components simultaneously without having to wait for one team to finish a chunk of work before starting theirs. With added simplicity, developers can better understand the functionality of a microservice and get onboarded quickly. The simplicity of having individual microservices help applications become easier to build and maintain when they’re split into a set of smaller, composable units.

Smaller codebases and scope equals quicker deployments, which also allow us to start to explore the benefits of Continuous Deployment and Delivery using open-source CI/CD tools such as Jenkins, Spinnaker etc.

This also increases the autonomy of individual development teams within an organization, as ideas can be implemented and deployed without having too much coordination with a separate IT delivery function.

Microservices are also a blessing for distributed teams. Carrying out the development of a massive monolith system can be complicated and messy if you have divisions around the globe. Microservice based applications grant the developers more independence to work autonomously and make technical decisions quickly in smaller groups.

In the next part of the series, we will talk about the process we went through for identifying tools to implement microservice architecture at Yahoo Small Business.