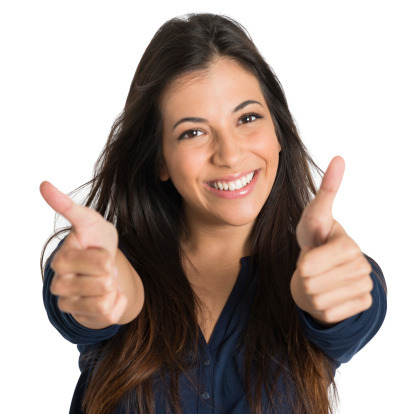 Small business owners ended 2014 on a happy and healthy note, according to an online survey conducted in December. A poll of more than 1,100 members of Manta.com, the small business directory and resource, found that an overwhelming majority (76%) considered 2014 a successful year, and even more (83%) are optimistic about their prospects in 2015.

And while only 35 percent of those surveyed said they hired in 2014, 60 percent plan to hire in 2015. The top reasons? Expansion, sales, and productivity.

As for their top priorities in the New Year, attracting and winning new customers is number one for half of businesses, and one-third said it’s “increasing revenue.” Outside of work, more than a quarter say they’d like to spend more time with friends and family.

An astounding number of small business owners claim to be “happy.” More than 90 percent say that running a business makes them happy. But 93 percent are also happy in their personal lives.

In other words, even many of those who did not have business success in 2014 and aren’t optimistic about 2015 are still happy. Says a lot for being your own boss, doesn’t it?