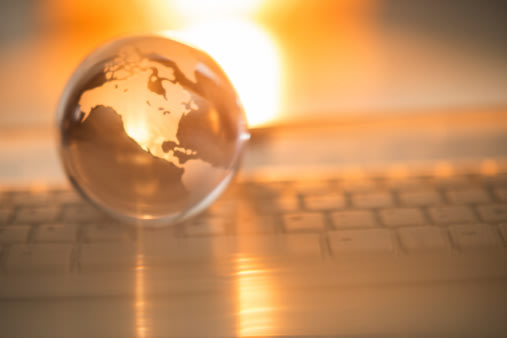 In spite of everything—limited loans, cash-strapped customers, healthcare woes, and a government shutdown—it’s been a half decent year for many small businesses. At least that’s what the Rocket Lawyer Semi-Annual Small Business Survey shows. The online legal services provider surveyed 1,000 of its customers who own U.S. small businesses and found that more than half experienced growth that met or exceeded their expectations in 2013, and 80 percent expect 2014 to be even better.

Priorities for the New Year? Business owners surveyed put marketing and brand initiatives ahead of raising funds, developing new products or services, hiring, or international expansion. More than 40 percent say they’re focused on increasing their marketing presence. Just over 25 percent list fundraising as a top concern, and only 13 percent say they will concentrate on developing new products or services.

Though hiring was at the bottom of the priority list, more than a third of small businesses plan to bring on additional employees in the next six months. Of those who plan to hire new employees, fewer than half say they will hire full-time employees, and more than half of all new hires—full-time or part-time—will be independent contractors, according to the survey.

But Rocket Lawyer data challenges the notion that small businesses are bringing on contractors or part-timers to avoid Affordable Care Act regulations. Three in four business owners say concerns about Obamacare did not have a significant effect on hiring, and fewer than half plan to enroll in an ACA health plan in 2014 or 2015; 70 percent either have too few employees or are satisfied with their current plan.