So you’ve finally decided to bring your dream to life by starting a small business. You may have already researched the product or service you’re going to sell, the kind of customers you’re going to target, and some other key details. If so, great! These are all essential aspects to consider.

However, have you considered where you’re going to start your business? No, we don’t mean a certain side of town or near certain types of businesses. Before you get to that level of detail, you should think bigger—namely, in which state do you plan to open your doors?

There are actually small business-friendly states that are called that because their access to resources, business costs, economic policies, and other aspects enable owners to more easily get started and operate their businesses compared to the rest of the country.

If you’re flexible on where exactly to open your business, then the list below offers a great foundation for you to make your decision on which state to make your new business home. Keep reading to see which states make the cut.

We curated the below list using data from Thumbtack and WalletHub, each ranking all 50 states based on their own criteria. To provide soon-to-be small business owners like you with a more concise list that considers the combined perspectives of these two publications, we limited our list to just ten states.

Only states ranked in at least the top 20 for both publications are included here.

Wallet Hub ranked states based on 28 metrics—such as job growth and financing accessibility—which rolled up into three key dimensions:

Note: For readability purposes, the following numbers do not necessarily indicate comparative rank since this list considers two different ranking methodologies. In addition, WalletHub and Thumbtack will be shortened to WH and TT, respectively.

This was the best state for small businesses in the WH study, ranking first overall. For its three dimensions, the study ranked Texas as follows:

Thus, Texas seems to have one of the best business environments in the country. Notably, the study also indicates Texas has one of the longest average work weeks (in hours) and the highest total spending on incentives as a percentage of GDP. Of course, not everything is great in the Lone Star State—it has fairly high business costs.

From the TT survey, respondents rated Texas highly for ease of starting a business, licensing, and hiring. However, like the WH study, the TT survey skewed toward the negative regarding the cost of doing business. 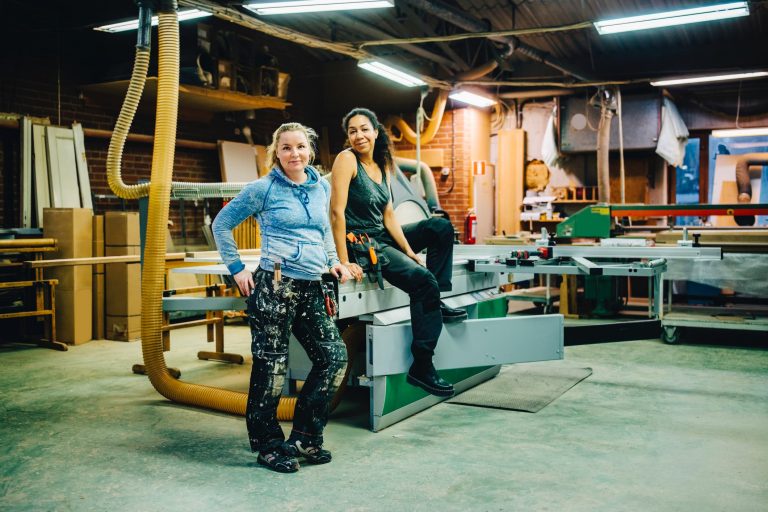 Like Texas, Georgia also ranked highly on both lists of small business-friendly states. Here’s the WH study ranking for the state:

Clearly, Georgia beat out Texas for business environment factors and costs, though it fell short with resource access.

Georgia middled in the TT survey, receiving average scoring across most factors—though it did receive high marks for training and networking programs, as well as the ease of starting a business.

According to the WH study, Florida has one of the highest average growths in the number of small businesses, so you certainly wouldn’t be alone if you opened your business in the state. Here’s the study’s ranking breakdown:

Like Texas, Florida seems to have a great business environment—a common trait among small business-friendly states. It also affords decent access to resources, although business costs aren’t the best.

The TT survey shows promise in Florida with licensing, tax codes, and ease of starting a business; however, small business owners may find hiring difficult and network programs in short supply.

The WH study notes that Idaho has the highest average growth in the number of small businesses among all states, even beating Florida. Here’s how the study ranks the state across dimensions:

While Idaho has one of the best business environments and lowest costs of doing business, its access to resources is one of the worst in the U.S. If you’re looking for financing and depend heavily on employees, this limited access could be a deciding factor on location.

According to the TT survey, Idaho is most notable for its small business-friendly tax code and licensing aspects. And while it’s easy to start a business in the state, hiring is another story entirely—respondents rate this aspect very poorly, which correlates highly with data from the WH study.

In considering the WH study, North Carolina is rather unremarkable compared to the preceding states. The study ranks this state’s dimensions as follows:

The rankings indicate North Carolina has a good business environment, along with average access to resources and business costs.

The TT survey paints a similar picture, with average ratings across aspects. Its best rating is for employment, labor, and hiring. Note that respondents indicated it’s not that easy to start a business in the state.

According to the WH study, this state has the most educated population in the U.S. The study ranks Massachusetts as follows:

Massachusetts is the first state on this list that the WH study ranks highly for access to resources. The only state higher is California (which does not appear on this list). The downside, however, is that business costs are one of the worst in the country.

Respondents in the TT survey point out clearly where Massachusetts excels and falls short. The good? Regulations and employment. The bad? Networking programs and hiring. 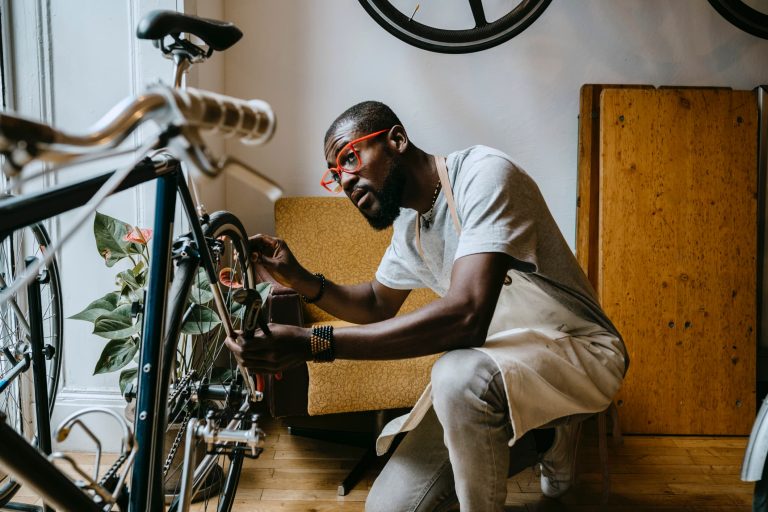 Oklahoma has one of the longest average workweeks among the states, and the WH study ranks the state as follows:

If you want to start your business for the cheap, Oklahoma seems like the place to go—it takes the top spot for business costs. However, the state doesn’t fare so well across the other two dimensions.

The low rankings on two dimensions of the WH study align closely with respondent sentiment in the TT survey—it’s apparently very difficult to start a business in the state and hire new employees. It does have a few redeeming areas, though, in its licensing and employment regulations.

Need office space for your new business? Maine has some of the cheapest in the nation, according to the WH study, which ranks the state in the following manner:

The state’s business environment factors and costs rank fairly well, considering it didn’t make the top 10 small business-friendly states in the WH study. This miss could be attributed to its less-than-stellar access to resources.

Maine was actually the best state for small businesses on the TT survey, despite how poorly respondents rate the ease of hiring. This is likely because of how easy it is to start a business, address licensing requirements, and find training and networking programs.

Kentucky may have made this top-10 list, but it does have a noteworthy detractor—the WH study notes that the state has one of the least educated populations in the country. Here’s how the study ranks the state across dimensions:

Clearly, Kentucky is another great state for low business costs. The tradeoff, though, is limited resource access.

According to the TT survey, tax codes and networking programs pose an issue for small business owners in Kentucky. Even hiring can be challenging. But it’s quite easy to start a business in the state. 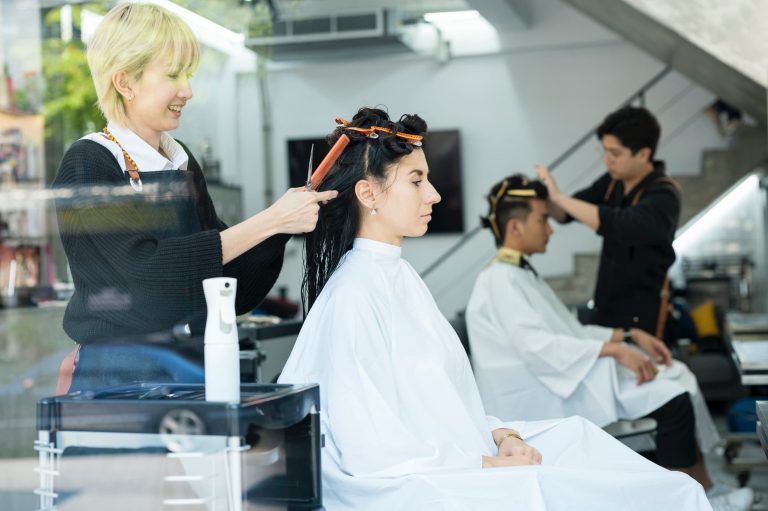 This is another relatively low-cost state with an average business environment. Like Maine, South Carolina isn’t the best option for resource access.

The TT survey indicates South Carolina is not your best bet if you’re looking for training and networking programs. Hiring is also a challenge. But it excels in most other areas, including ease of starting a business, tax code, regulations, and licensing.

Given the points above, it’s clear that the best state for small businesses will depend on a number of factors. Your small business may fare better than another owner’s based on what you find important. Consider your needs and use the list above to identify a few key states you want to research further before deciding on your final destination.