How should a small business use Twitter? Here is what you need to know about why entrepreneurs grow a Twitter presence, how to get an audience there, and what it can be used for.

Twitter has been around for a long time—about 14 years. With an active user base of 330 million monthly active users, only 10% of that user base writes 80% of the tweets on the platform. It was the first social network to embrace short-form content, and it still does.

The question is, should a new e-commerce website spend time, effort, and investment growing a Twitter following in 2021? The answer is yes, with a focus on using it for specific goals. This article will walk novice users through getting started on one of the trickiest social media platforms online.

Here is what entrepreneurs should know about why Twitter is still relevant and how they can take advantage of the microblogging platform to enhance their business. 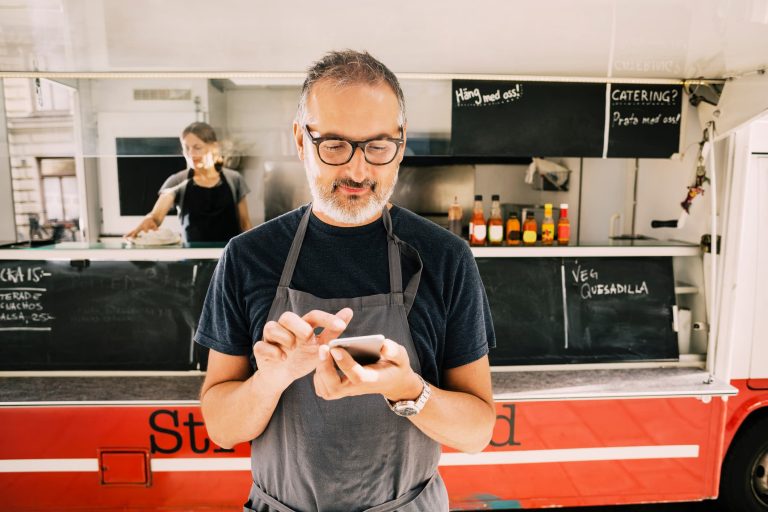 Twitter is a mainly mobile medium that has gained a reputation as a breaking news source. People on Twitter attend live events, and they tweet about it. They also tweet opinions, expertise, and commentary as things happen. Microblogging is a way for everyone to engage with little effort.

There is no better platform for real-time, instant news and events than Twitter.

Visibility is something every small business needs to consider when formulating its social media strategy. A big part of gaining credibility, increasing content virality, and growing reputation is how a new business takes part in current niche events.

Twitter can be used to enhance many important aspects of a business. For a brand-new company, it’s a great platform for gaining positive PR, participating in relevant niche discussions, and getting the word out about your products and services.

Twitter can help get the word out about anything—its main power being virality. There are millions of people waiting for the next engaging discussion, three-dimensional topic, or big idea.

Live Twitter sessions not only attract followers to an account but also cause a storm of engagement. Some 38% of Twitter users are more likely to post opinions about a brand and its products than other social media users. There is valuable feedback to be gained on a platform like this.

There are also many verified journalists on Twitter, and they’re on the platform to find interesting companies, news, and viral discussion to write about.

If a small business can create a buzz with its content or products and create something newsworthy or worthy of discussion—it may get picked up by the press. This means free exposure and PR opportunities for the company.

What Is the Value of Growing a Twitter Audience?

The whole point of Twitter is a conversation, and that is where the value lies. The larger a company’s audience gets, the more engagement and buzz it will create.

A Twitter audience is a community of people who are always willing to engage in an exchange with your company. This is useful for a number of business reasons.

Whenever a company needs to launch a product, for example, Twitter can be a fertile testing ground for what sort of response the product will get. Audience value on Twitter directly translates into sales—because it’s where everything from reviews to blog showcases can be secured.

A larger audience is always better on social media, but this isn’t necessarily the case on a platform like Twitter. Twitter is known for bots and oppositional followers who can and will create negative sentiment around a company if given a chance.

An audience on this platform mustn’t be judged by a numerical value. A company could have 10,000 Twitter followers, yet only 20 comments per tweet. Their value is not in the vanity metric representing their audience size; it’s in the 20 people engaging with their content and company.

Instead of fixating on a number, focus on engagement quality. If the content being posted isn’t inspiring conversation, it’s time to rethink the content. It’s so easy to spend time populating a Twitter feed with content that does nothing, but ultimately, it’s a waste of time.

Ditch the numbers game and refocus on getting more comments, likes, and shares. 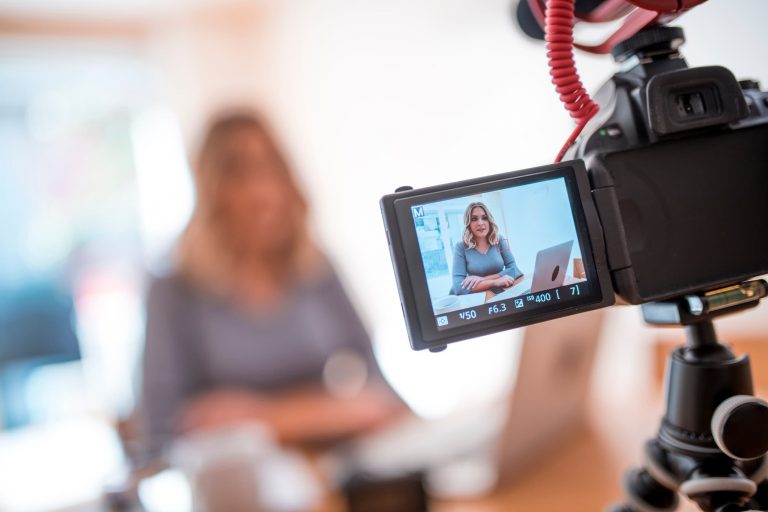 Because Twitter is a short-form social media network, things happen there at blinding speeds. Attention spans are shorter than normal, so rich media is the way to go. Here are some techniques that will help small business owners expand their audience and grow on Twitter.

The second reason people use Twitter is to watch relevant, unique videos. It’s a known fact that videos on the platform get ten times as much engagement, so video is a path to better conversations. Get people chatting about your company with Twitter videos.

Twitter ads are particularly effective for driving traffic and getting clicks to product pages. This is especially true if the ad is made by a creator and not an ad agency or large brand.

The people on Twitter value individual creators and the authenticity they bring to the platform. As a result, users spend 24% more time on Twitter ads made by creators than big brands.

Real Twitter growth (the vanity numbers game) only happens when a company posts multiple times a day, every day. This can be streamlined to three scheduled posts a day and an hour dedicated to making conversation and connections with consumers.

Not all hashtags are equal, and Twitter has its own set that reaches certain communities. If an entrepreneur wants their tweets to be seen by the maximum amount of people, using the right hashtags at the right time is key. The Hashtagify tool helps with this.

As a company, you may have a blog or other forms of high-value content created to build an online presence for the brand. From each post, select short “tweetables” or quotes that

other creators and companies can retweet.

Twitter is an amazing small business resource when used in these ways. From increasing brand visibility and awareness to encouraging conversation around niche product topics—there is no better platform than Twitter.

Adding Twitter to a small business’s social media presence is a great way to inspire the engagement that may be lacking on other platforms. Over time, this engagement will trickle over, and all social platforms will start seeing regular conversations, shares, and clicks.

Remember that Twitter demands more content and more conversation than other platforms—so it’s important to be present. Tap into these conversations, and a whole new world of social media will open up for your company.