Stream and record at home or on the go. LiveTV from 70+ top channels with unlimited DVR space.

Stream and record at home or on the go. LiveTV from 70+ top channels with unlimited DVR space. 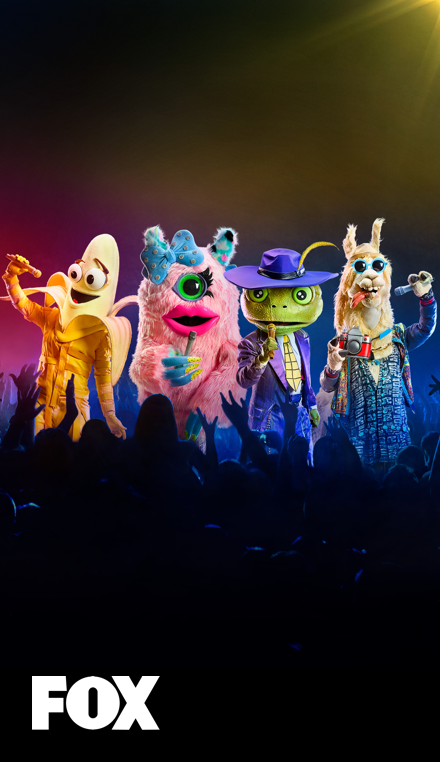 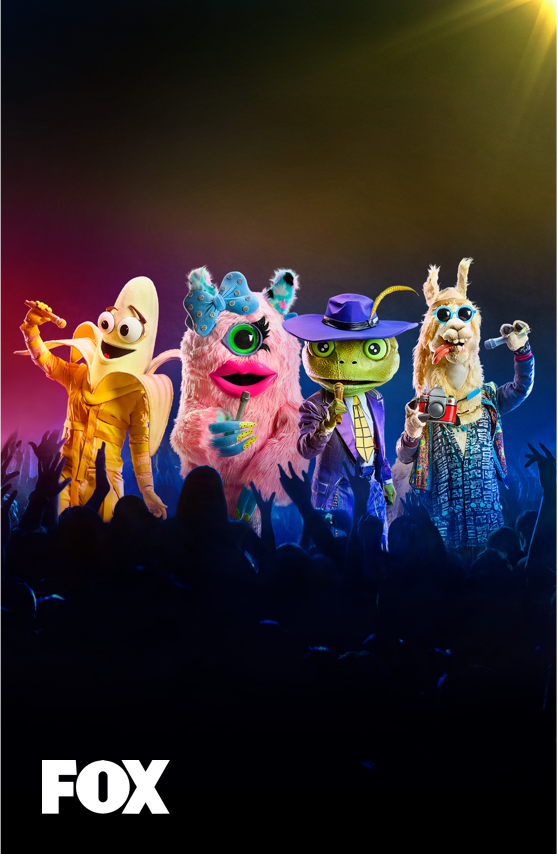 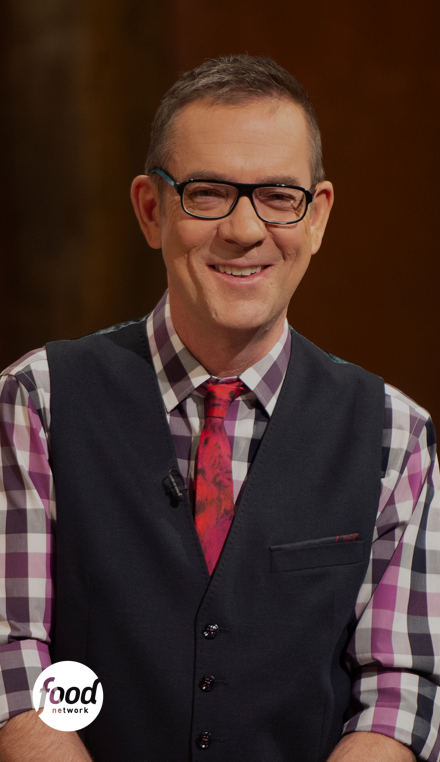 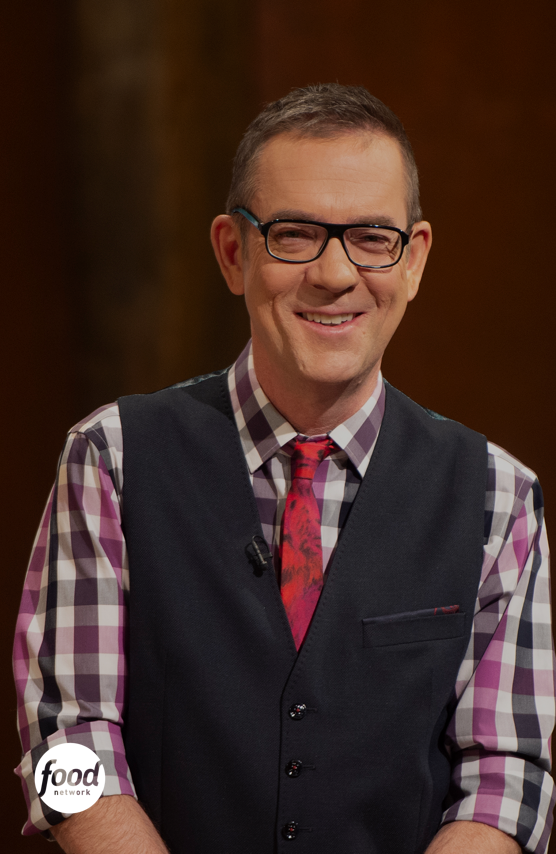 First month trial promotion open to participants subscribing to Verizon Fios® Internet service from October 24, 2019 - September 30, 2020 and must be redeemed by November 30, 2020. Offer redeemable where YouTube is available and for new YouTubeTV subscribers who have never participated in a YouTube TV trial. Local channel availability may vary. Promotional value of subscription(s) nontransferable, not for resale, and not redeemable for cash. Valid payment form req’d at sign-up. Subscribers will be automatically charged current standard subscription price of $49.99/mo. at the end of trial period as allowed by applicable laws. Cancel any time before trial is over at no charge. New users only. Must be 18 years or older. Google account required. Full terms here: www.youtube.com/t/terms_paidservice.

An award-winning interface, created with users in mind.

Get more TV to go around, with up to six individuals accounts per home. No set-top box, annual contract or extra fees. 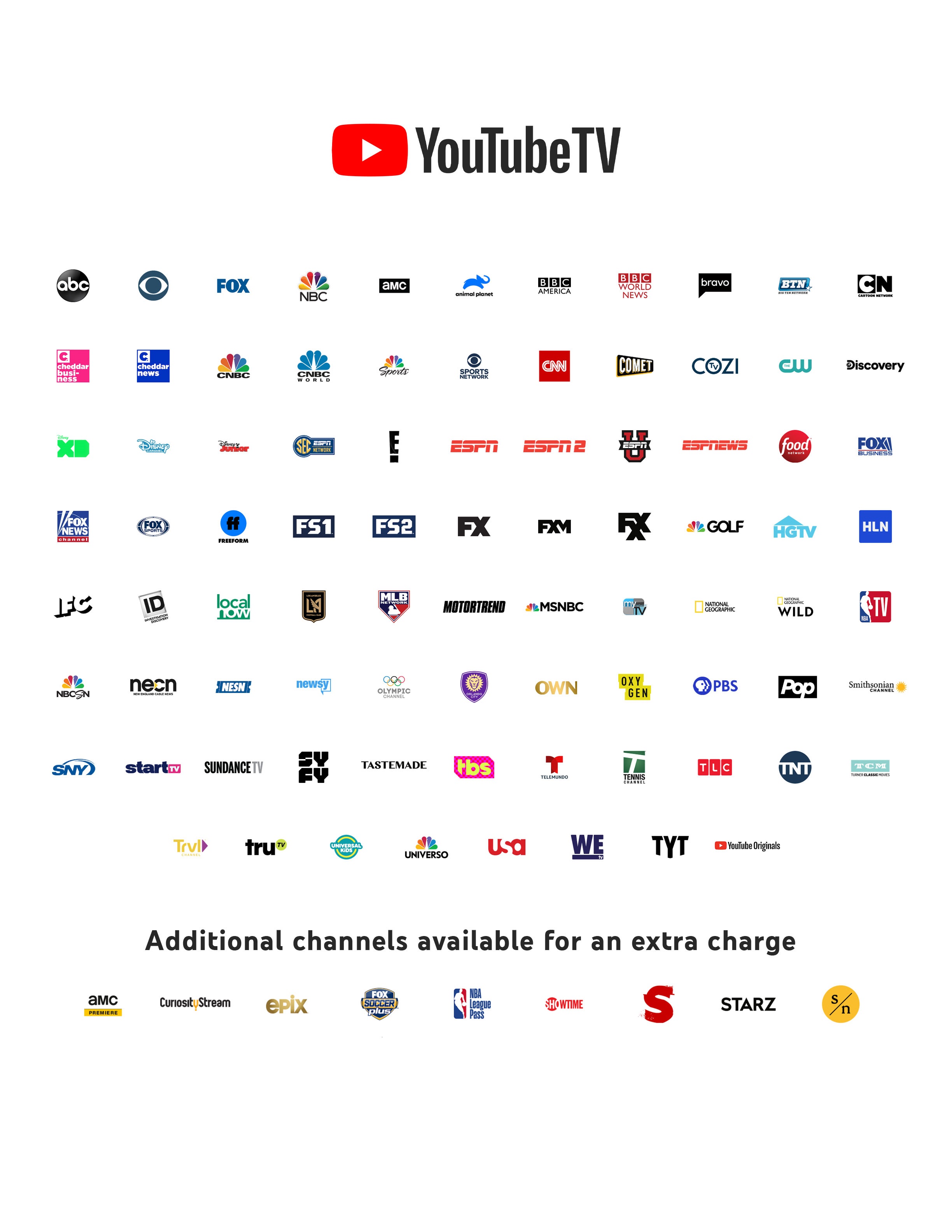 Enjoy now on the 100% fiber-optic network.

Perfect, all you need to do is add YouTube TV. Get one month, on us.