We’re proud to express our appreciation and show our gratitude as we celebrate the men and women who serve in the armed forces. 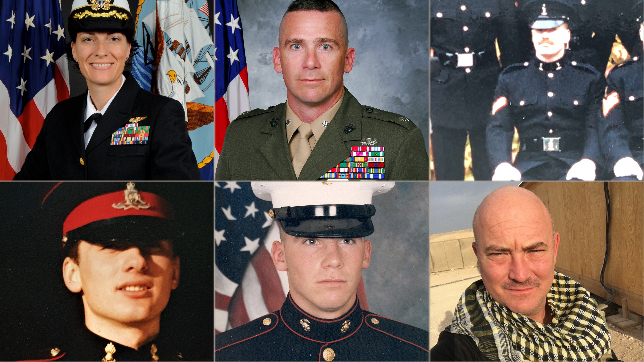 Across the globe, there are different commemorative days to express appreciation for soldiers and officers who made heroic sacrifices for their countries. In the United States, Armed Forces Day is celebrated each year on the third Saturday of May. As a global company, Verizon and V Teamers unify to show our appreciation by honoring all those who have served in the military for their countries.

More than 10,000 V Teamers have served in the military, and we’re privileged to have them within our ranks. For the third consecutive year, Verizon has been ranked 2020’s #1 Military Friendly Company.

Here are the stories of some of our honored Verizon veterans around the world. 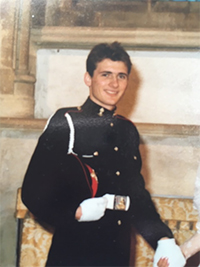 Roger is a 23-year veteran of the British Army. His father encouraged him and his brothers to join the military, and they all did, following in their dad’s footsteps. During his years of service, he was stationed in several countries, including the United Kingdom, Germany, Canada, Kosovo, Northern Ireland and Italy. Roger thrived on being a part of a diverse team with individuals from different backgrounds, and he still thinks about life-changing events resulting from hostile environments he served in.

When asked how he’d describe his experience in one sentence, Roger said, “The standards you walk past are the standards you have to accept, therefore have the moral courage to stand up for what you believe in.” 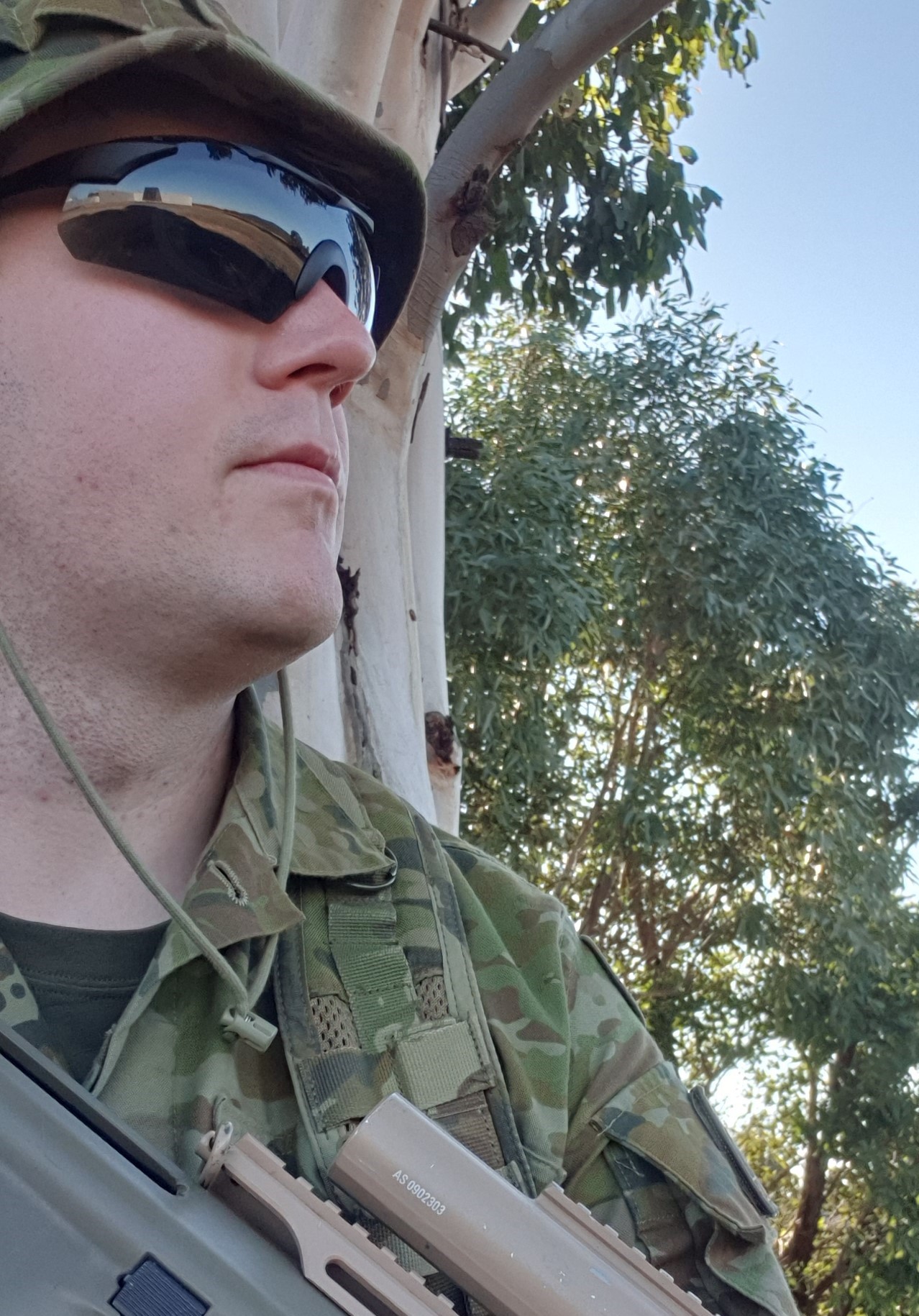 During his time in the Australian Army Reserve, Richard Hampshire’s military occupation was in Signals Telecommunications as a Systems Technician. Today, he is a part of Verizon’s Advanced Security Operations Center. For him, joining Verizon was a major step in building his ever-developing cybersecurity skillset.

Currently, he is a serving reservist in the Australian Army Reserve. Both his positions at Verizon and in the army allow him to leverage his military skills. Both careers, he says, complement and support each other with transferable skills and knowledge.

Verizon has been very supportive of my part-time military service and has enabled me to serve my country while continuing to contribute to Verizon in my full-time role. 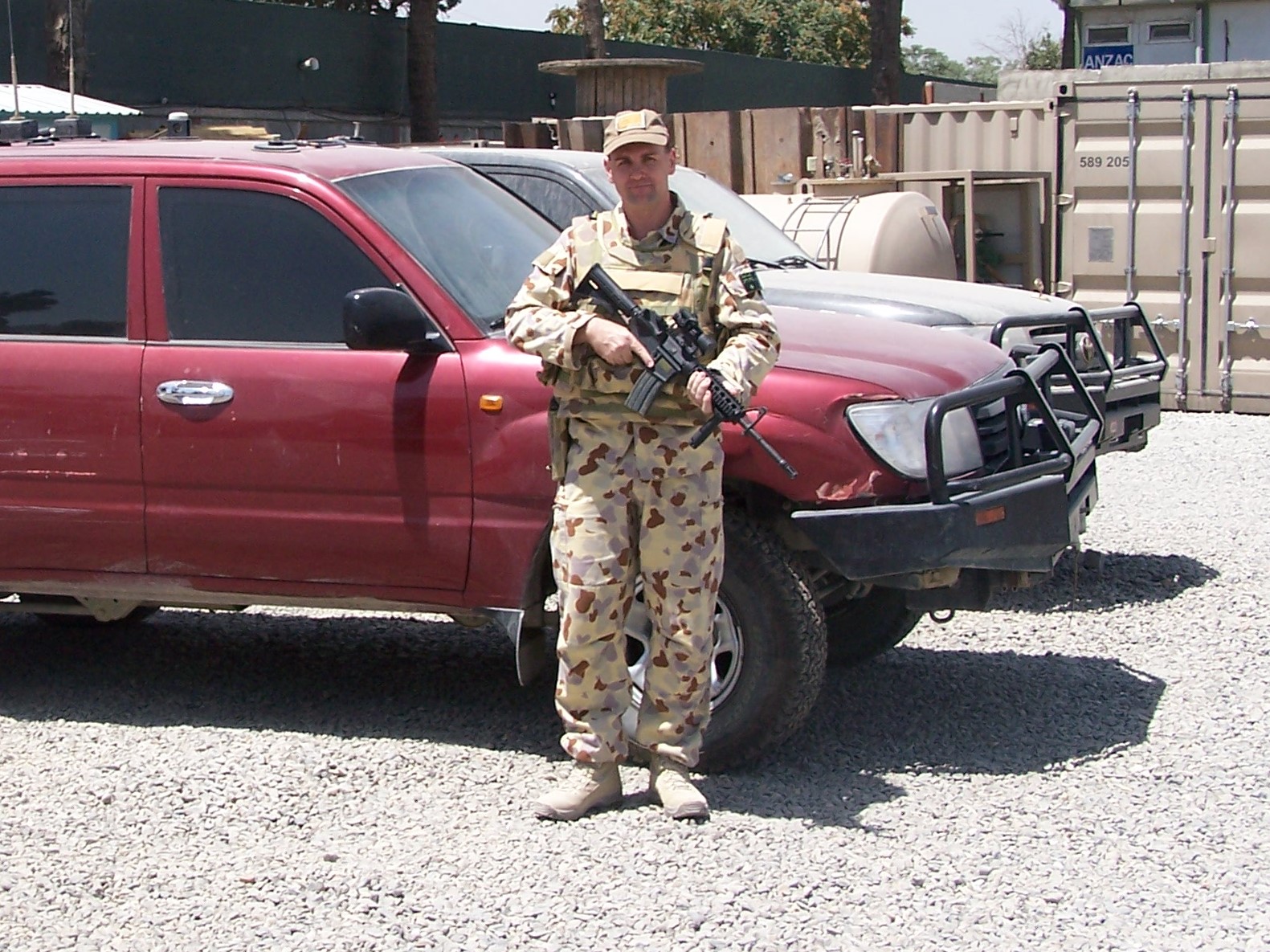 Leadership along with experience in conducting security, signals, and government operations are just a few of the skills Nathan Clarke brought with him to Verizon from the military. During his years of service, Nathan also worked in IT and Cybersecurity as his military occupation.

Also during his years of service, Nathan was awarded two commendations related to his work in developing training in IT and cybersecurity. He also holds campaign awards for operations in East Timor, the Middle East, Afghanistan and two meritorious unit citations for service in Interfet and Special Operations Task Group.

Ultimately, Nathan decided to join Verizon because of his desire to make a difference: “Verizon looked like a place where I could make a difference and continue to serve both commercial and government clients while expanding my learning and developing new ideas and processes.”

He adds, “It is my pleasure to be of service - Aut inveniam viam aut faciam.”

Thank you to all of our veterans, as well as to those who continue to serve their countries in some capacity. We are lucky to have you at Verizon.

To learn more about our commitment to the military community, check out our Military Careers page. 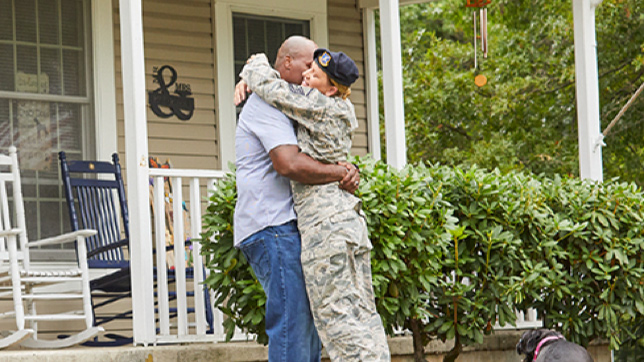 Honoring those who serve during Military Appreciation Month 2020.
05.06.2020
Learn what we’re doing this month to honor our military community. 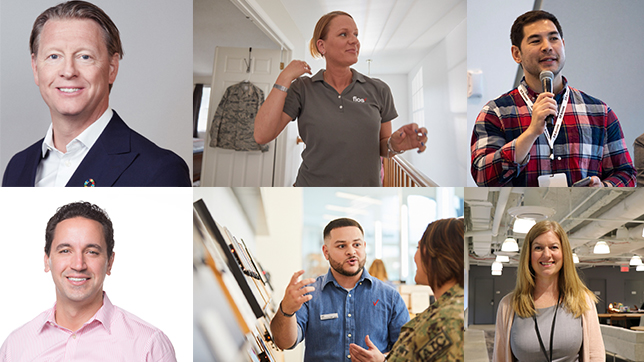 What it means to work for the #1 Military Friendly Company, from our Verizon veterans.
03.03.2020
CEO Hans Vestberg and Verizon veterans share what working for a Military Friendly Company means to them.
Accessibility Resource CenterSkip to main content
Services & Solutions
Support
Network Technologies
Innovation
Ad and Content Platforms
Follow Careers
facebook-officialtwitteryou-tubeinstagram