16 awesome STEM jobs of the future 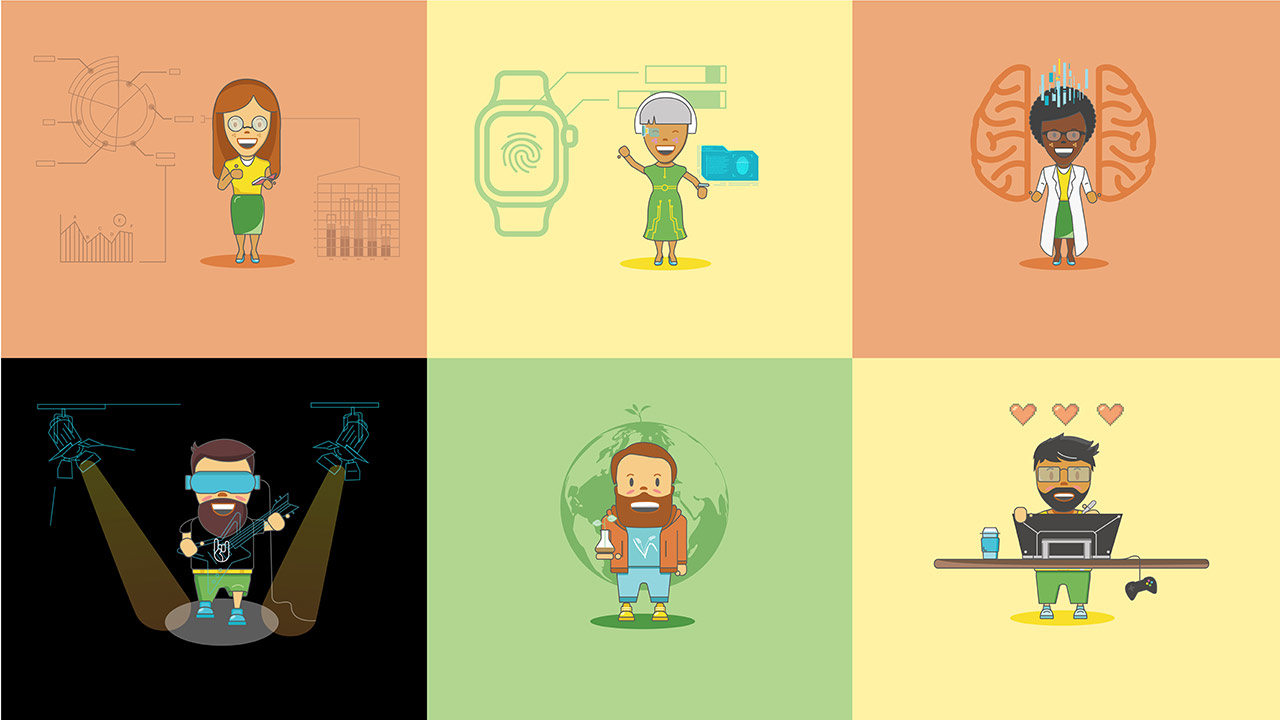 Over the next decade, science and engineering jobs will grow by 18.7 percent [1] in the United States. High-paid occupations that hardly exist today, like a memory augmentation surgeon, will be widely in demand. So, what innovative careers should tomorrow’s career seekers prepare for?

They described 16 jobs that kids studying science and tech today could pursue as future professions. 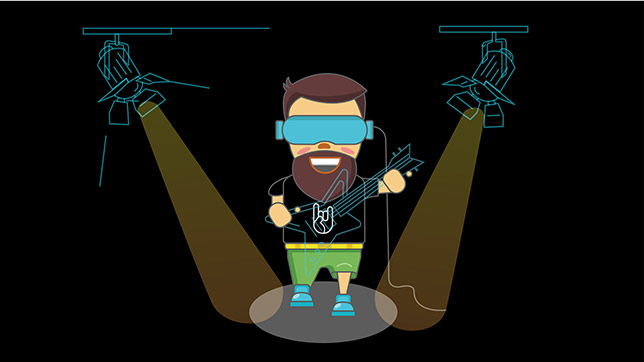 “Virtual reality won’t be part of the mainstream overnight, but it will be integrated into real-world experiences,” says Amy Webb. Imagine an advanced version of Pokémon Go, in which designers create complex interfaces, where text and images are overlaid on a street scene or other real-world spaces. It’s not like designing an interactive website, she adds, but something new. 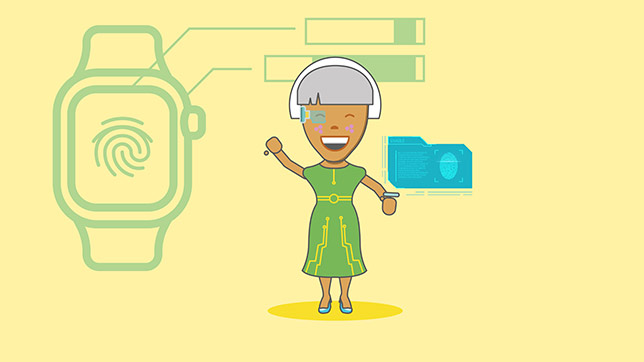 The era of wearable technology, like Fitbits and iWatches, is just beginning, and Webb expects the industry to swell. A wearable product developer has the ability to design products that are both comfortable and intelligent, performing useful functions like monitoring vital signs or delivering messages. 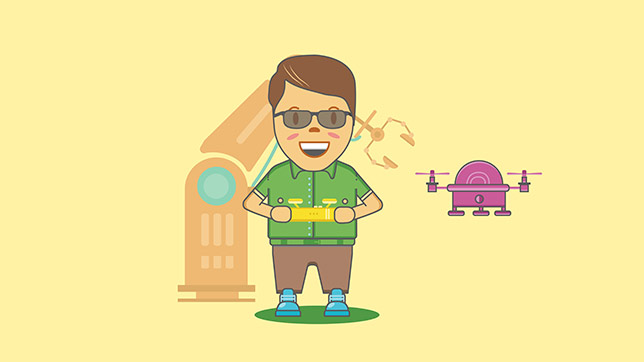 One day, miniature robots will be used more frequently, including everything from spy drones that are the size of a fly to surgical equipment small enough to swallow. These micro bots may sound unbelievable but they’ll soon change many aspects of our lives, says Webb. 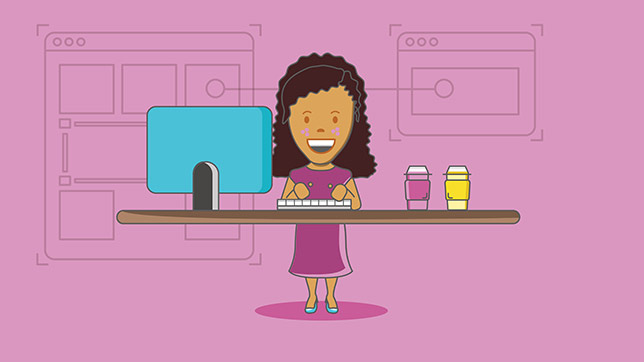 The role of a user experience designer changes with each company. Generally, a UX designer is responsible for developing the interaction between a customer and a business or product. The role’s importance is increasing as interactions are better tracked. The job may include designing an app interface or quantifying the joy delivered by a product’s package. 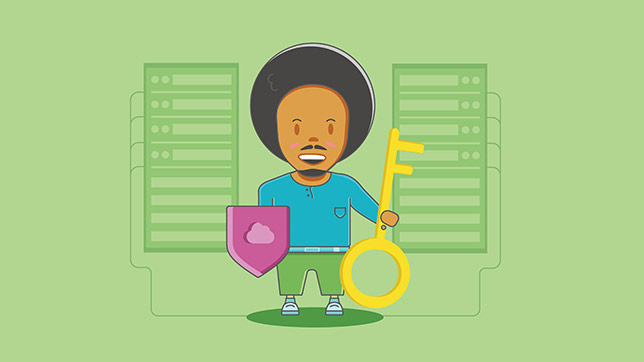 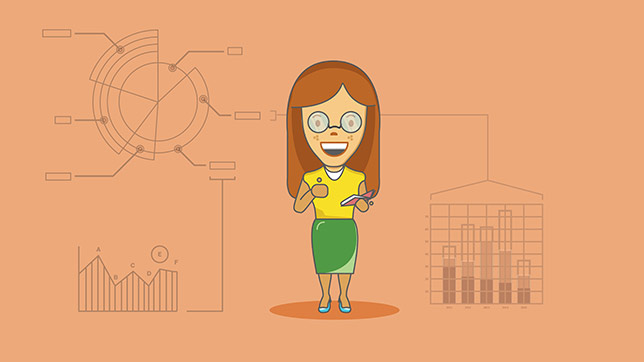 An operations research analyst has a brain big enough to distill massive spreadsheets packed with numbers, variables and qualitative details into actionable lessons. For example, journalism and medicine will require analysts able to find the stories hidden in big data. A clever analyst might help cure a disease or uncover a longtime criminal. 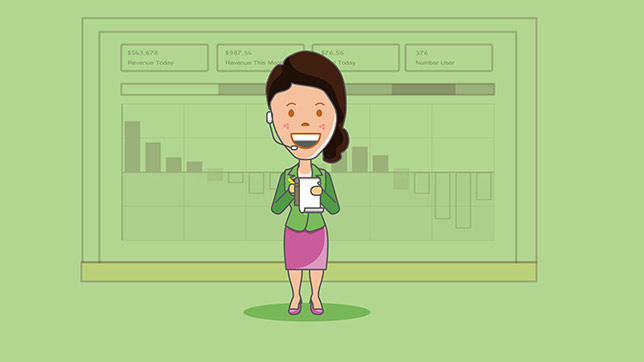 By digging into big data sets, predictive analysts are able to explain what’s about to happen based on past behavior and other relevant variables. Customer service is a big future area for analysts, says headhunter George Dutch. For example, if an airline customer is unhappy about a canceled flight because, will they be satisfied with a $300 voucher or a free in-flight meal? 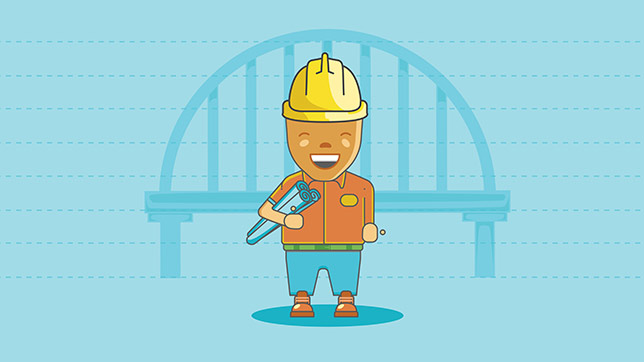 Have you ever driven over a bridge or passed through a tunnel and wondered, “who made sure this was built properly?” A civil engineer did. With the infrastructure of the United States in need of repair and replacement, civil engineers are going to be in demand for years to come. 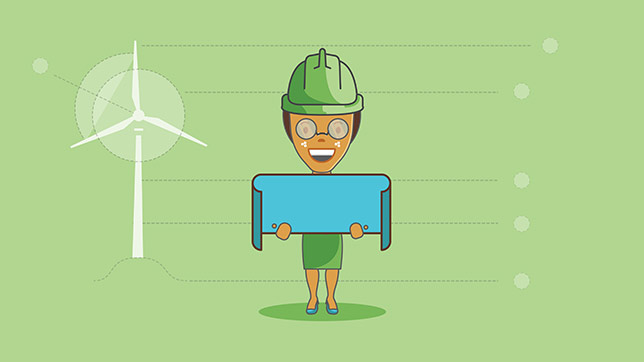 Construction isn’t often considered environmentally friendly. An environmental engineer’s responsibility is to make sure the negative impact of new developments on nature is minimized and to ensure structures are in tune with their surroundings. Growing concerns about water use and quality will contribute to the surge of opportunities. 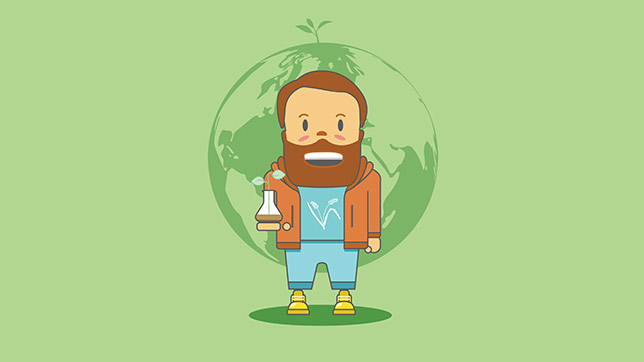 With the world climate in flux and rapid population growth, our food system needs to be resilient and adaptable. Horticultural engineers utilize plant science and computer data analysis to create systems that optimize growth.

Skills required: These professionals have an understanding of architecture and engineering in addition to food science and data analysis, says Dutch [15]. 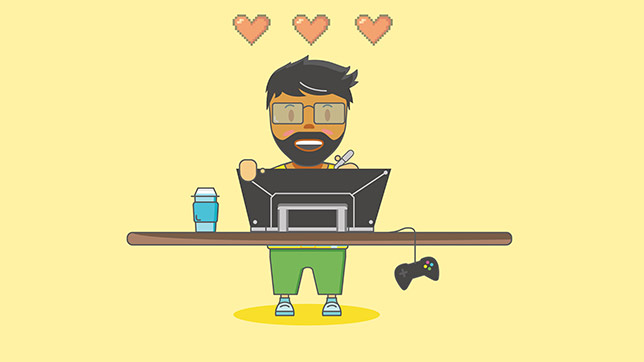 Video games are one of the biggest forms of entertainment on the planet, with the value of the market expected to grow from $75 billion to $100 billion in the next five to 10 years. Designing and programming these intricate worlds requires understanding more than the best way decapitate a bug-eyed alien. 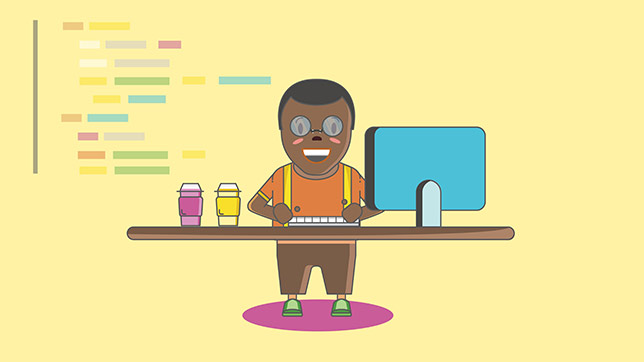 A mobile, tablet or web application can be as simple as a line of poetry or as production-packed as a Hollywood blockbuster. The programmer is the person who sits behind the screen and ensures everything on a site, app or interface looks and reacts as it should. 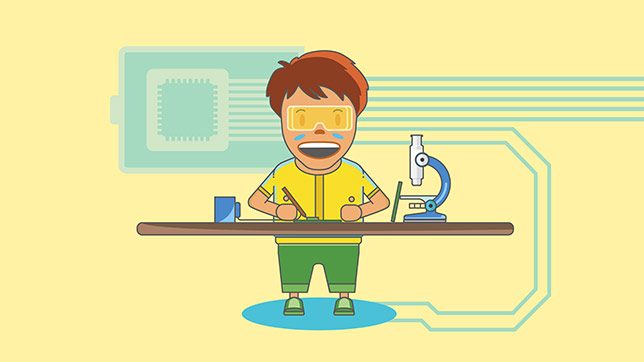 With the miniaturizing of many machines, mechanics will be needed to fix them and replace worn-out parts. Even advanced lasers used in surgery have parts that eventually break down, notes Dutch. 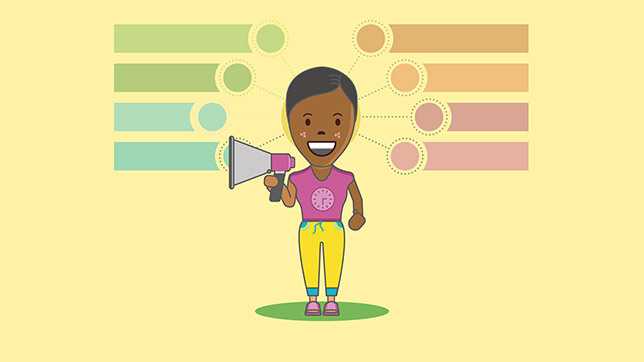 A new generation of employees raised on video games responds better to strategy and scoring than traditional classroom instruction. Cutting-edge companies have human resource programmers who can turn dry “worker instruction” modules into click-friendly experiences that help people become better at their jobs. “The traditional methods of training and organization aren’t working so a lot of people are switching to game-based learning,” explains Dutch. 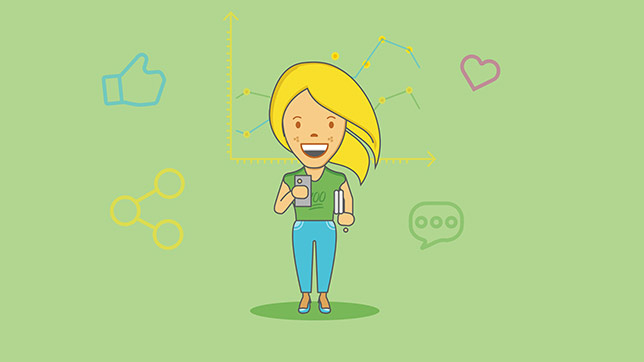 As more people spend a portion of their day on social networks and search engines, larger amounts advertising dollars are shifting online. A good marketing manager uses a company’s digital advertising budget plus more traditional ad and storytelling skills to bring attention to their products. 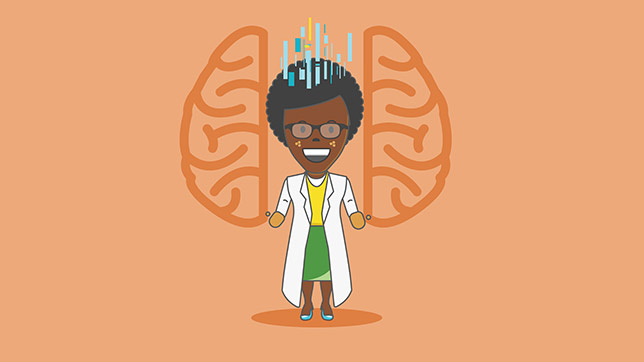 With North America’s population getting older, a larger number of people will be affected by Alzheimer’s disease and dementia. Biomedical engineers and neuroscientists have been testing whether surgical intervention and electronic implants can stave off and even reverse the memory loss that can come with aging. The field has the potential to be huge, once some forward-thinking treatments are accepted into the mainstream, says Dutch.

Ready to start training for a career of tomorrow?

Learn how Verizon is on a mission to inspire the next generation and help more kids see the world of possibilities waiting for them.  Share a message of inspiration, or donate to kids in need at weneedmore.com. 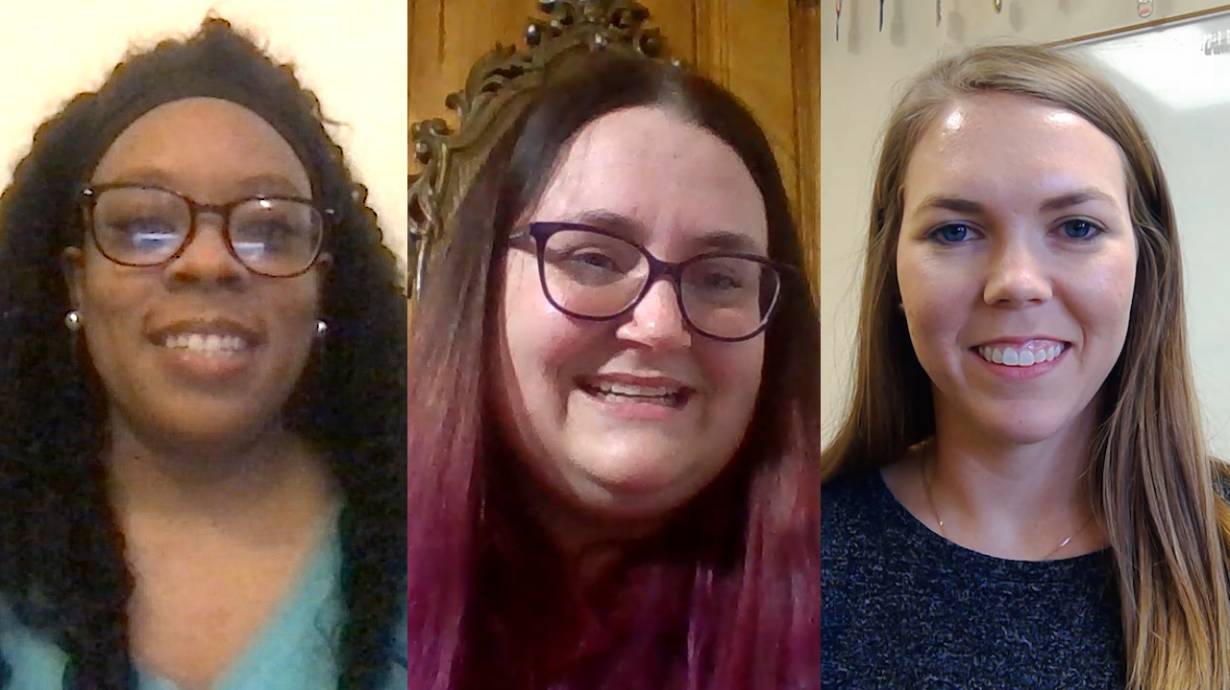 As schools continue engaging students via hybrid learning models, Verizon Innovative Learning has expanded its digital learning resources to support more educators than ever before 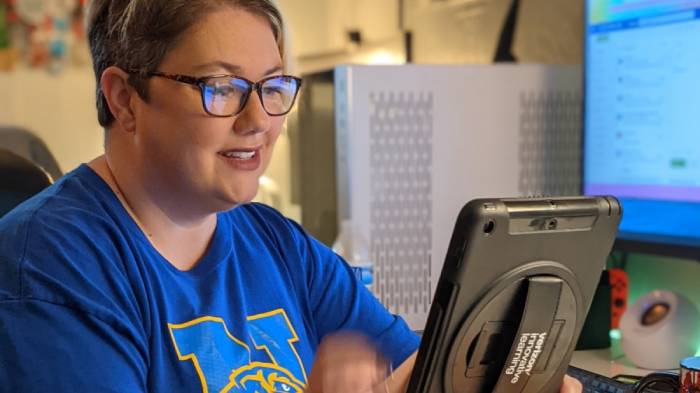 As COVID-19 surges and educators and families contend with school closures, Verizon has increased its investment in digital learning resources.