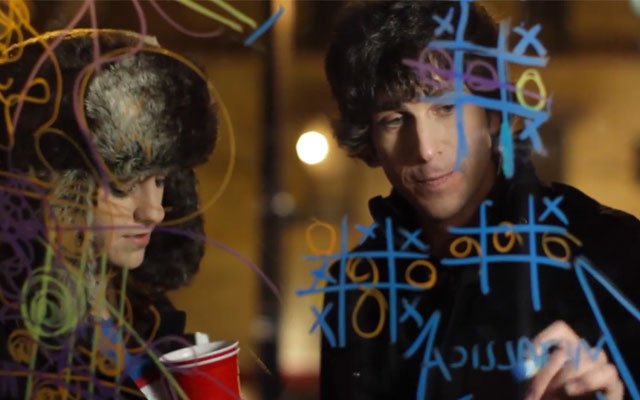 “It is exhilarating to be able to offer the opportunities of traditional distribution but with a much more transparent, innovative and forward-thinking philosophy,” says Mia Bruno, producer of marketing and distribution at Seed&Spark.

SPENCER
This romantic comedy chronicles the travails of Spencer Baum, an aspiring filmmaker aiming to break into the biz in Brooklyn. On the brink of success, Spencer's world takes a tumble when his supermodel/actress girlfriend decides to leave.
WE ALWAYS LIE TO STRANGERS
Five years in the making, We Always Lie To Strangers is a story of family, community, music and tradition set against the backdrop of Branson, Missouri, one of the biggest tourist destinations in America.
FARAH GOES BANG
TRUST, GREED, BULLETS & BOURBON
Five years after a simple heist goes awry, a group of thieves reconvene at a cabin in upstate New York, hoping to recover the diamonds they initially stole.
PERCIVAL'S BIG NIGHT

Shocked at having witnessed a hit and run, serial underachiever Percival returns home to his Brooklyn apartment and begins to reassess the listless life he shares with his pot-dealing roommate, Sal.

First in the Pay-TV Galaxy to Offer Complete Star Wars Collection to Own
04/07/2015
Today, in the galaxy that we live in, It is a period of intergalactic awesomeness.  Super signals, striking from a hidden base, are delivering all six Star Wars episodes to Verizon FiOS customers. 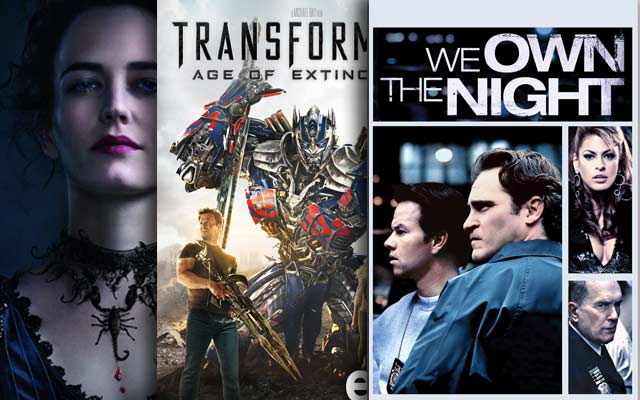