Connectivity is key for first responders | About Verizon

Connectivity is key for first responders 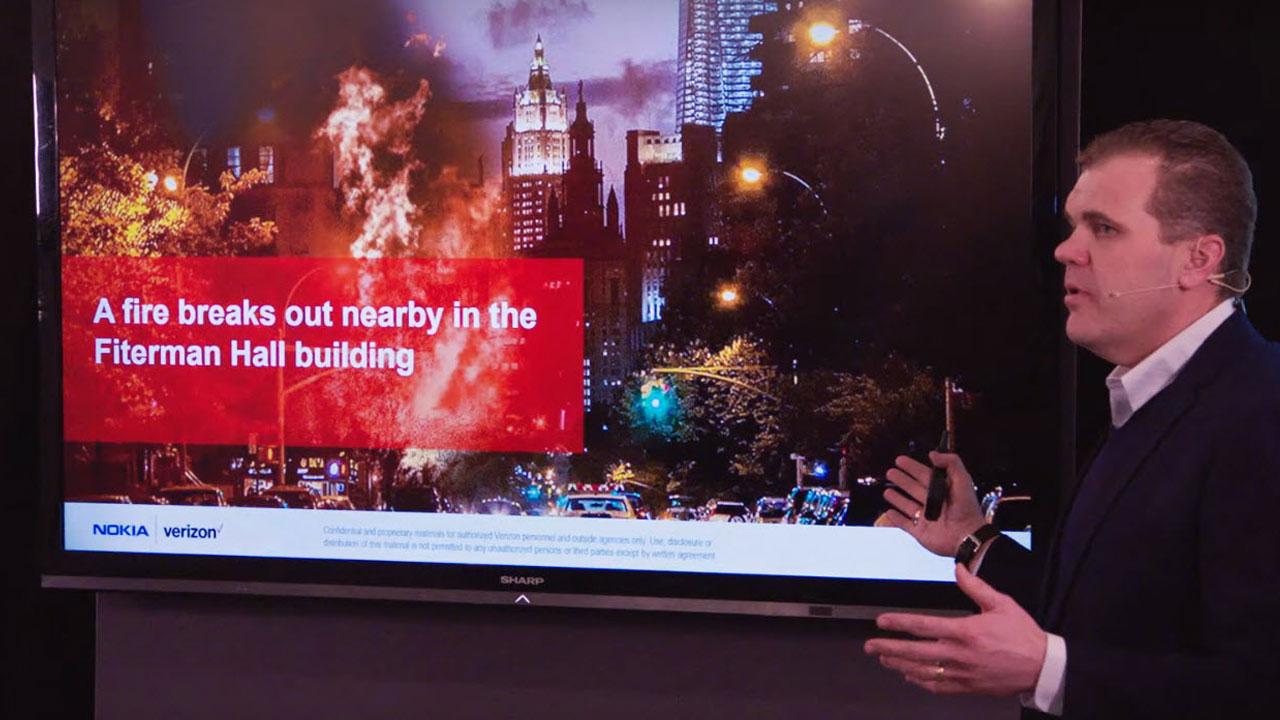 Verizon demonstrates priority preemption on a live network to a group of first responders.

At a recent law enforcement conference, Justin Blair provided an overview of Verizon’s public safety offering and detailed how we are quickly moving toward 5G.

Verizon continuously builds upon our decades of experience working with public safety agencies, which is why more first responders rely on Verizon than any other carrier. Priority and preemption are only pieces of the overall picture.

Blair also showed a video from a live Response Connectivity demonstration that Verizon conducted in New York City at an invite-only event for a couple dozen customers in January. The event was a never-been-seen-before live demonstration to show how preemption would work in a real-time situation.

“We wanted to show what we are doing with preemption,” Blair told the IWCE crowd. “Not just talking about it, but actually showing it to you live on the network.”

Due to the amount of redundancy in Verizon’s network coverage – particularly in an urban environment like downtown Manhattan – it took a bit of effort to show preemption, which only occurs in a time when the network is at capacity. To simulate preemption on a live network, 15 different cell sites had to be changed to mimic a coverage area with limited capacity. Verizon’s network coverage is so dense that if you walked to the other side floor, you started picking up a different cell site – even after the sites were reconfigured.

During the demo, you could see our public safety representatives each making calls, while a user who was not a first responder was knocked off the network. In times of emergency, and if the network is at capacity, this is essential to making sure that first responders are able to make the call.

5G will bring faster speed and lower latency, but the technology is enabled by leveraging software defined networking, network virtualization and edge computing. For public safety, this can mean enhanced productivity and increased situational awareness. Firefighters could have a 5G-enabled mask that will let them see through a fire. Police officers could receive information in a fraction of a second about potential active shooters using facial recognition software. EMS crews can transmit patient information on a patients injuries via 5G en route to the hospital. In mission critical situations, seconds matter and can be life-saving.

Verizon also has the 5G First Responder Lab, which is an incubator where selected technology companies will build solutions for public safety on 5G.

Najuma is an external communications manager with Verizon, supporting the Verizon Business Group. 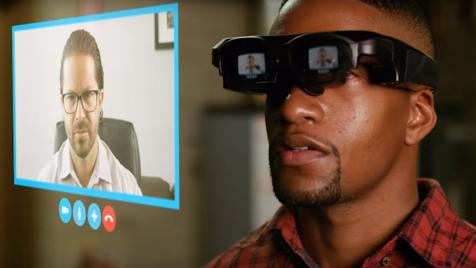 At Verizon's 5G Lab in New York, ThirdEye showed how 5G and its mixed reality glasses can change how we see the world. 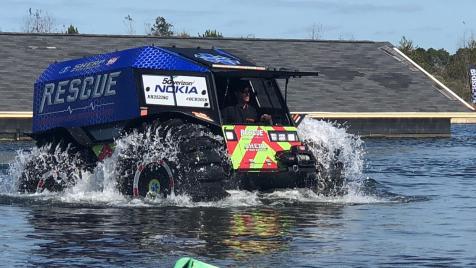 Operation Convergent Response 2018 is an immersive learning experience for first responders that shows them how emerging technology can be used to help them save lives.