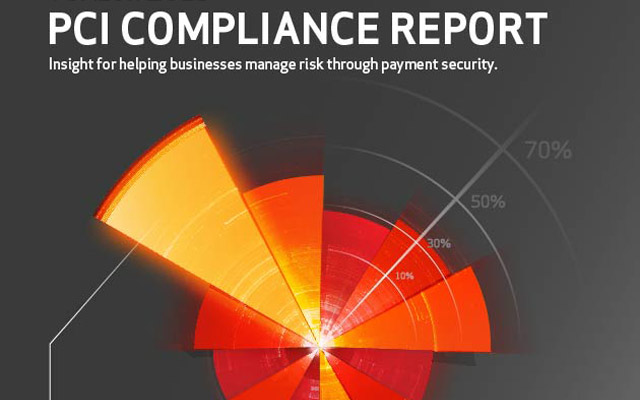 Based on actual casework, the report examines the state of Payment Card Industry Data Security Standard compliance and its correlation to data breaches in financial services, retail, travel, hospitality and other industries.

This year’s report covers four years of data and includes the results from thousands of PCI assessments conducted by Verizon’s team of PCI-qualified security assessors for Fortune 500 and large multinational firms in more than 30 countries.

Key Findings From This Year’s Report:

The 2015 report includes details on how and where companies fall out of compliance once achieved. It also includes a section explaining “how to make compliance easier,” featuring actionable recommendations for enterprises that want to stay PCI compliant. 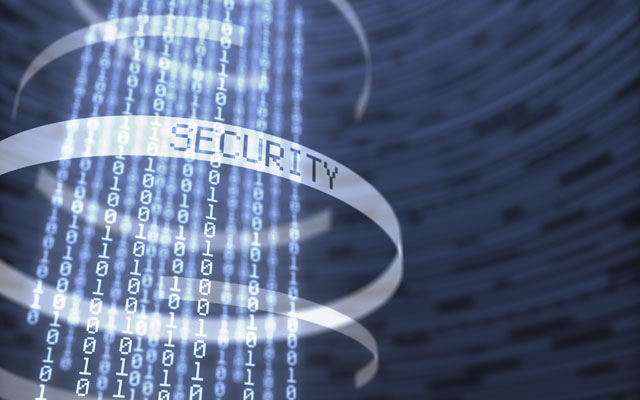 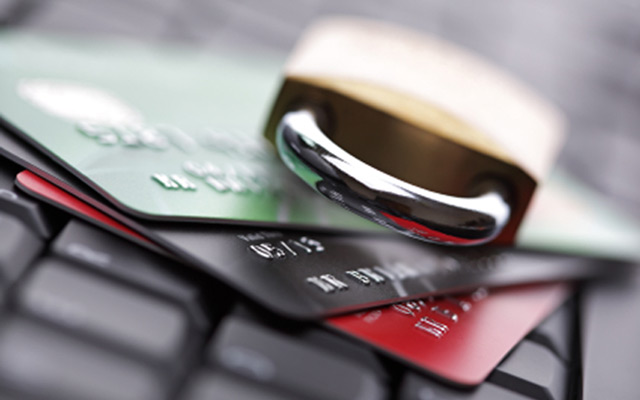