The Digital Renaissance Is Here: McAdam in Europe

Europe stands at the threshold of a digital renaissance. With a renewed digital agenda in focus, the path forward for Europe’s digital economy – which is growing at seven times the rate of the rest of the economy – is promising yet predicated on constructive regulation.

Lowell McAdam, CEO and chairman of Verizon, was called upon to provide his input into the European Commission’s next wave of digital policies – examining what needs to happen to encourage investment, catalyze innovation and boost consumer confidence.

No Plateau in Sight – Subscribe To the Future
According to McAdam, "The global digital economy is now as important to the world’s economy as the energy, financial, and transportation industries – both as a standalone sector and as a far-reaching enabler of innovation across all industries."

Given these projections, McAdam encourages Europe to turn volume into value by proposing a 21st century regulatory agenda.

Policy Takes Center on the World Stage
“Today’s 21st century digital economy – this golden age of innovation that promises to expand opportunities and prosperity- can only flourish when you have a 21st century regulatory agenda to sustain it," says McAdam.

He suggests a 21st century regulatory agenda is built on three core principles:

McAdam calls on regulators to reinforce digital policies that prioritize the consumer and promote the capital investment needed for the next era of the digital revolution. 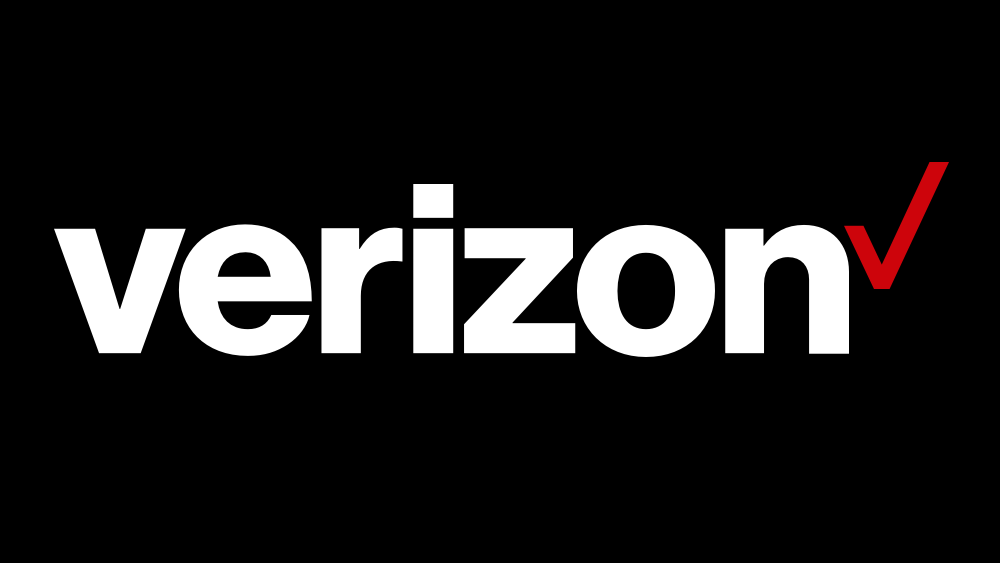 Our Customers Inspire Us To Make The Fastest Internet Even Faster
12.02.2014
Our customers are game changers, creators, and impact makers, so this is why we are humbled to be able to provide them with the speediest, most reliable connections.