You can’t just push down an indicator on a device and change its technology. 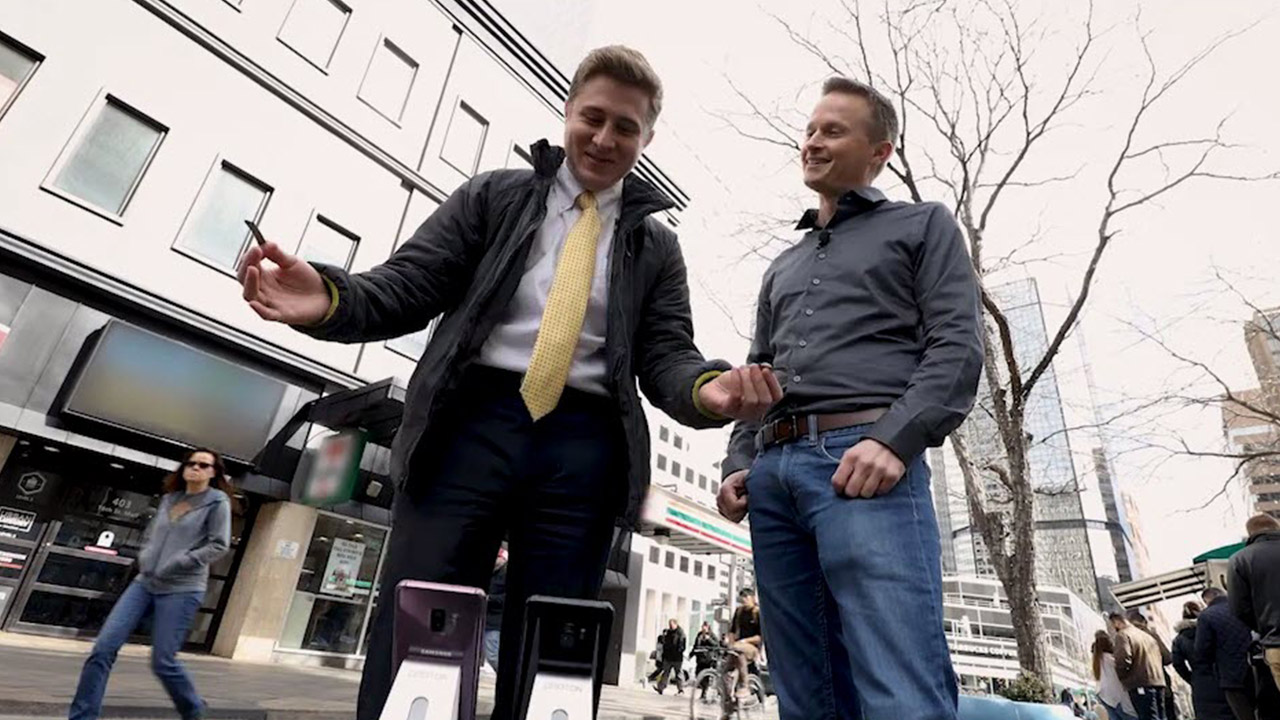 Since being the first to broadly deploy 4G LTE in December, 2010, Verizon has continued to invest billions of dollars into its network, expanding and enhancing its 4G LTE coverage, rolling out the latest and greatest advancements with LTE Advanced, while consistently winning numerous independent third party network awards (11 straight times according to RootMetrics' drivetests, 5 consecutive times named best by PC Magazine plus several others including receiving the J.D. Power award for top network quality for the 22nd time (in a row).

Next up is Verizon’s 5G Ultra Wideband service, a next generation network so advanced, it will help usher in the 4th industrial revolution. Now that’s a big deal! So why do we care when a competitor places icons on its customers' devices like 5Ge? Rebranding their own 4G LTE network as 5G misleads consumers at best and paints our industry in a negative light.

Which probably has you wondering, what is 5Ge? It’s nothing more than 4G LTE Advanced technology, something Verizon already has in place in more than 1,500 markets across the country, compared to AT&T's deployment in 400 cities.

What do consumers think about all this? We stopped by 16th Street Mall in Denver to find out. This video below is the first in a series of videos we have planned to help you understand what 5Ge is and what 5Ge isn’t.

So did we learn? You can’t just push down a new icon on a device and change its technology. 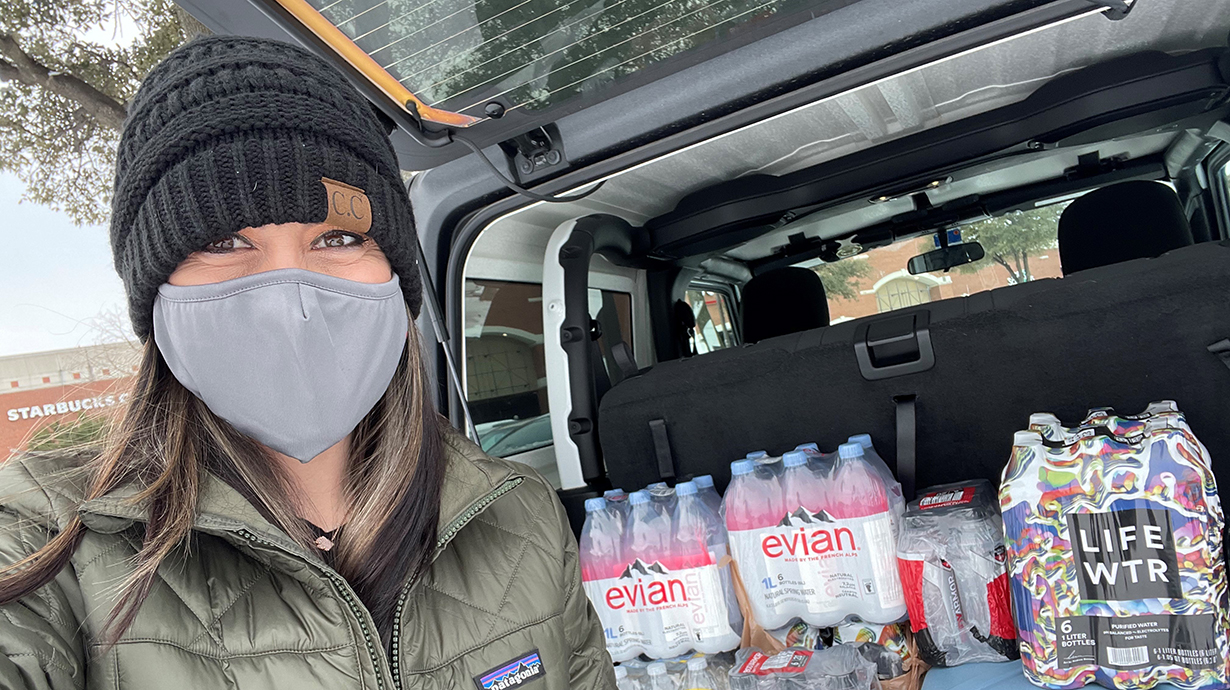