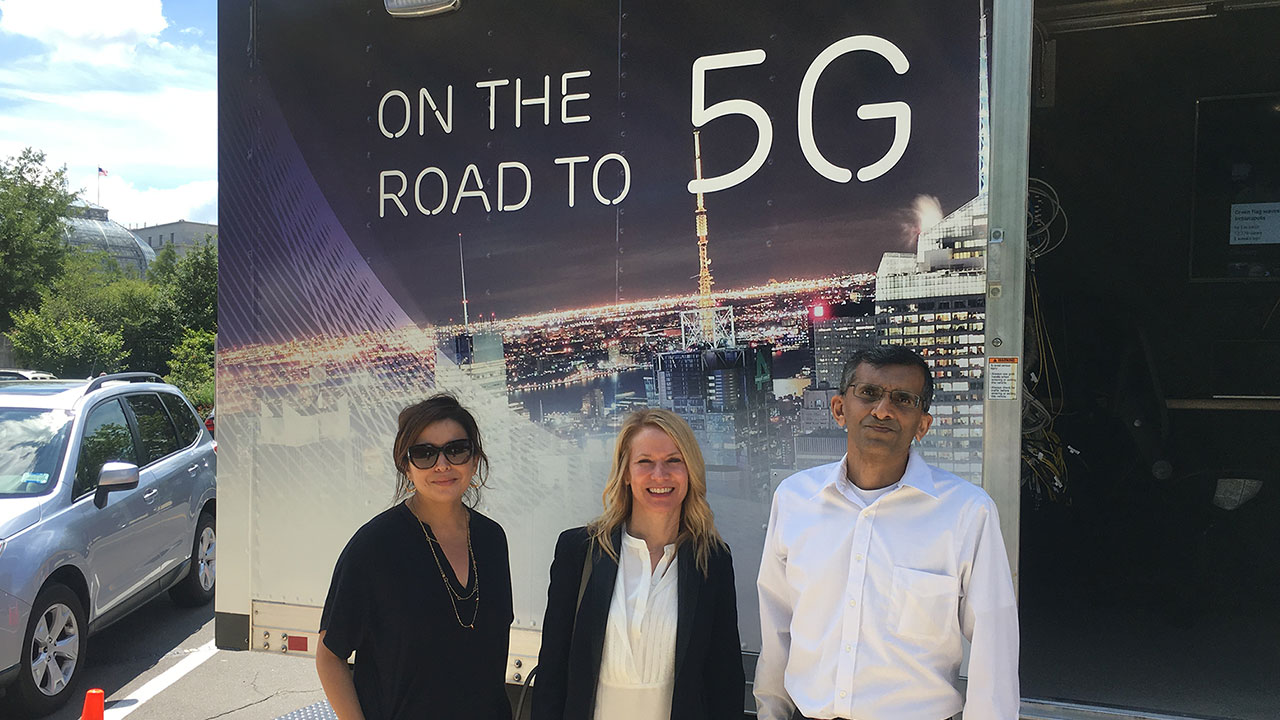 Next generation, lightning-fast wireless broadband is becoming a reality.

This week, Washington caught a glimpse of what’s possible with 5G wireless as Verizon’s 5G Experience Bus burst on the scene in the nation’s capital.

The bus paid a visit to the Federal Communications Commission (FCC) and Capitol Hill, where policymakers had the opportunity to witness firsthand how federal policies on issues like spectrum allocation and the deployment of next generation broadband networks are enabling a 5G future and helping to maintain America’s position as the global powerhouse of wireless communications.

The bus also made a stop at Phelps Agriculture, Construction and Engineering (ACE) High School, the nation’s first public high school to offer not only college prep courses, but also vocational education focused on design professions and construction trades.

Policymakers and students alike were wowed by 5G’s super-fast speed, which is expected to be 100 times faster than 4G.  They were also impressed by its super low latency – the delay between the time data leaves a source to the time it arrives at its desired destination. Next generation wireless with its low latency will drive innovation in many industries, including agriculture, health care, construction and engineering.

5G’s low latency is also critically important in the development of technologies like autonomous vehicles.

Last month, Verizon and Ericsson teamed up to showcase the ultra-low latency of 5G at the Indianapolis Motor Speedway. Driving a car with blacked out windows, engineers were able to maneuver the car around the track effortlessly at speed relying solely on Virtual Reality goggles and a sunroof-mounted camera.

“Mind-blowing,” wrote Monica Alleven, an editor at FierceWireless. “They completely blacked out the windows of a car, mounted a camera on the front of it, gave the professional driver a pair of virtual reality (VR) goggles and had him steer the car on the track based on the video feed coming back to his headset.”

Verizon engineers are in the process of bringing 5G technology to 11 designated test markets around the country.

It’ll be some time before autonomous cars and 5G-enabled construction projects become commonplace, but as the 5G Experience Bus and the Indy Speedway demonstration illustrate, Verizon is making the future of mobile connectivity tangible today and pushing the boundaries of tomorrow. 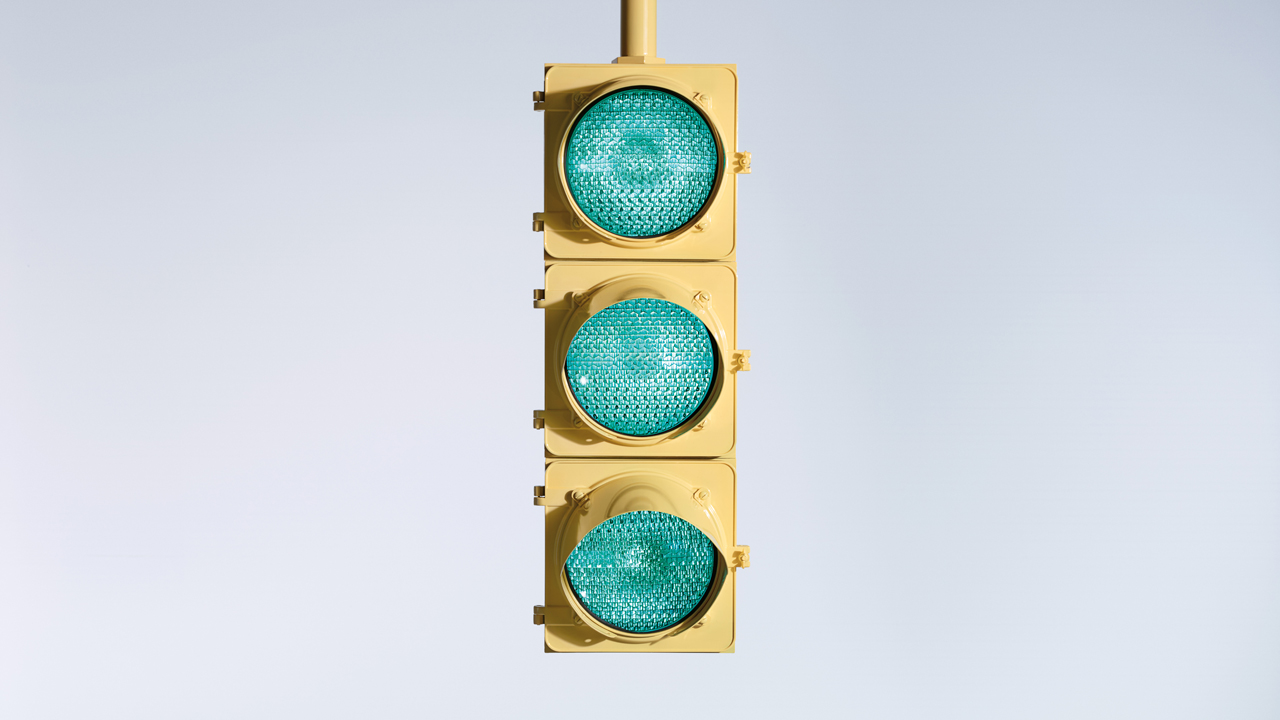 Wireless network innovation lays foundation for smart cities at SXSW
03.21.2017
If SXSW 2017 was any indication, the world is ready to usher in the era of smart communities and the safer, more inclusive, and more connected society they will bring. 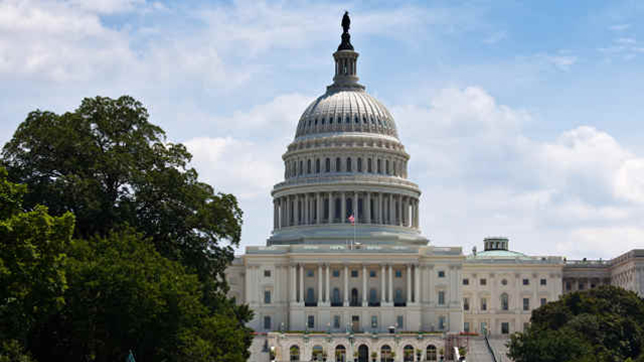