Technology can help make a serious disease much less frightening. 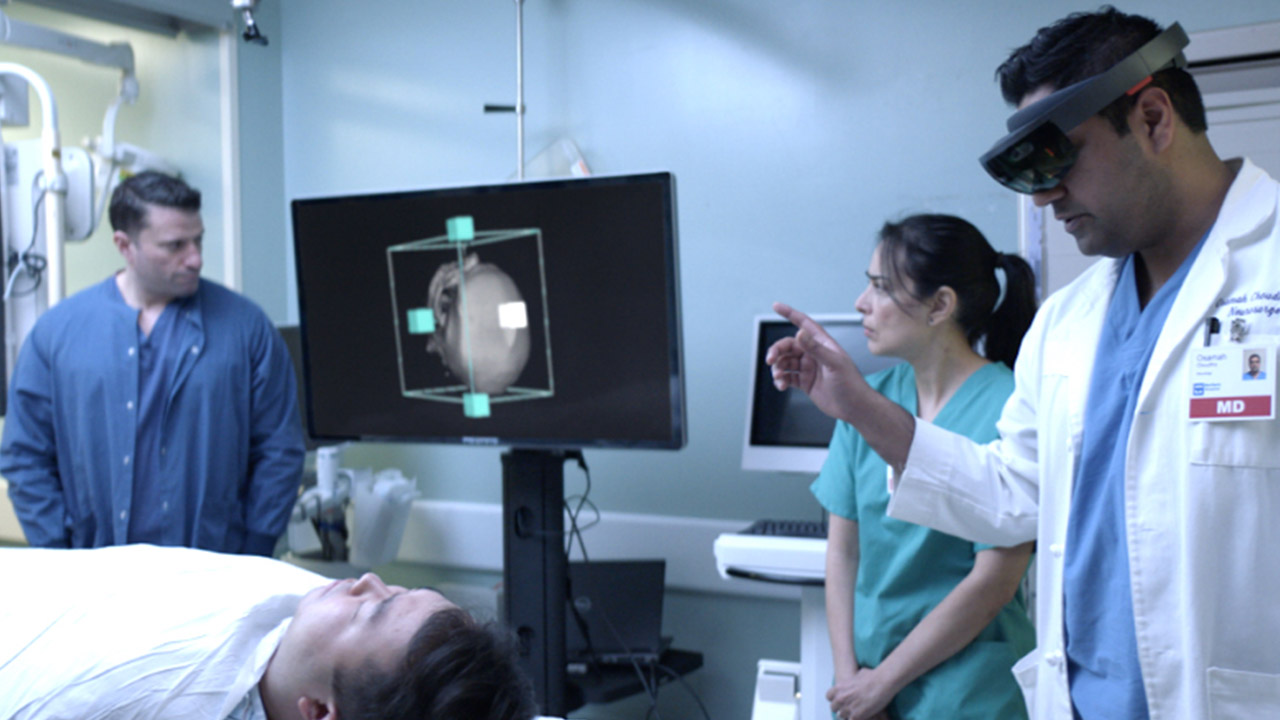 In the future, doctors will have the ability to convert 2-Dimensional patient CT Scans and MRIs into 3-Dimensional holographic renderings in order to precisely dissect around and remove cancer.

Doctors will have the ability to fight cancer like never before. Dr. Christopher Morley is a renowned radiologist and co-founder of Medivis, an augmented reality medical company using holographic visualization to transform medical and surgical practices. Along with neurosurgeon Dr. Osamah Choudry, these two doctors saw an opportunity to fundamentally change the way abnormalities are detected.

Traditionally, during surgical procedures doctors view a 2-D image and turn back to the operating table with their interpretation of how to proceed. With 3-D technology developed by Medivis, a holographic image provides greater precision for the doctor, while providing greater safety for the patient.

Dr. Morley understands the “variation of normal” all too well. His mother, Jean Morley, had undergone a series of tests with a number of doctors due to discomfort she continued to endure in her abdominal area. With his acute attention to detail, her son reviewed the scans himself, admittedly knowing that when it’s your own family, you perform an even closer inspection.

Sadly, Dr. Morley’s mother was diagnosed with Stage 4 terminal gastric cancer. She is strong and intends to fight the good fight. Listen to Dr. Morley’s podcast to gain an understanding of how doctors will have the ability to fight cancer like never before, with the help of Verizon’s 5G Ultra Wideband.

Watch our new campaign about how the computing power of Verizon 5G Ultra Wideband will help give doctors access to the level of surgical precision they need.