A Latina-owned company, Saturn Business Systems is a valued Verizon partner whose Hispanic heritage has shaped their success. 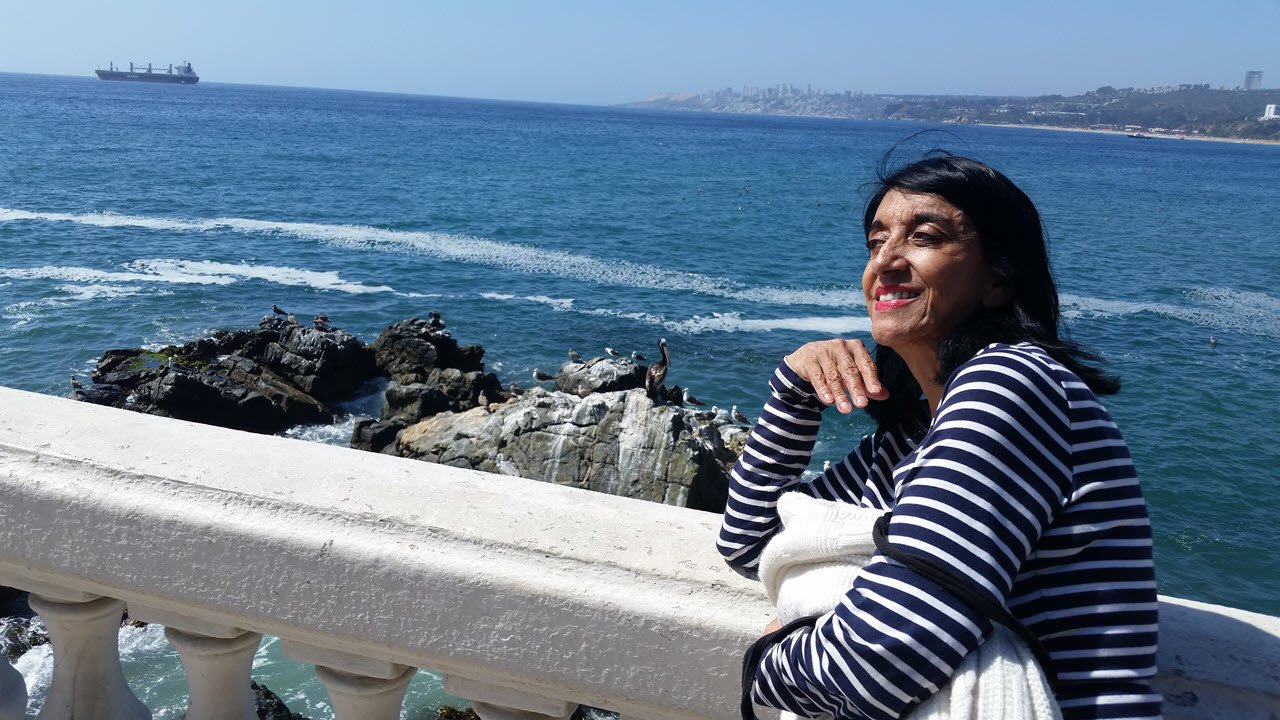 Founded in 1982, Saturn provides integrated information technology solutions focusing on network infrastructure and cloud computing. We chatted with Saturn’s leadership team, President Alan Krieger, Director of Business Development Jean Dodard and Financial Controller Liz Pagan. They share the story of Ana Krieger (unavailable due to personal reasons), company founder and Alan’s wife, and how her background provided the foundation to launch the company and continues to be at the heart of its success today.

How did Saturn get started?

“The root of Saturn’s success goes back to Ana’s upbringing, raised by her mother in the port city of Valparaiso, Chile. Her mom worked in a “Pensión”, similar to a boarding house for visitors. Ana helped her mother from a very young age, so throughout her life she knew the meaning of hard work. Living in a port city, visitors came from all over the world so she met people with many different backgrounds. In her teens, her Mom became ill, so Ana worked two jobs to provide for her family. She attended night school to graduate high school, and went on to attend the University of Chile. Throughout her upbringing, she built a reservoir of empathy and understanding of people with all different backgrounds, which fueled her success later in life.

We started the company in 1982, naming it Saturn, short for Saturnino, the name of Ana’s father, who died when she was very young. I was the technical guy, Ana did sales, marketing and back office. We expanded from providing software to personal computers and networks, and advanced to the company we are today. Ana was instrumental in hiring the right people for the job, regardless of their background. We live and work in a diverse city and it’s important to reflect that, and always bring on the most talented people.”

Describe your partnership with Verizon.

“In 1998 we had our first opportunity to work with Verizon. Initially our expertise was around implementations involving IBM power systems. Over the course of 20 years we branched out into many different areas to support the business such as VCP (Verizon Cloud Platform) Edge, VCP Core and Mobile Edge computing.

One of our greatest successes with Verizon was about 6 years ago involving VCP. As one of the smaller players we pride ourselves in being nimble and able to respond very quickly to Verizon’s needs, so we were able to differentiate ourselves within the industry and with Verizon. The win that came out of that is a national project to deploy network equipment across all Verizon distribution sites to support a company-wide initiative to move technology to the cloud platform.”

How does being a diverse supplier set you apart?

“It’s the underpinning of my wife’s upbringing in hiring the best talent and having a good understanding of people with diverse backgrounds. If they are hard-working, industrious and diverse, they can bring so much value to a company. Our heritage reflects how we do things every day.”

Liz shared her thoughts, as a Latina hired into the company 24 years ago. “There is a sense of naturalness to the hiring process at Saturn because of that understanding. When I was interviewed for the controller position, to see a woman Latina as the owner of the business was surprising for me. It was a natural thing for Alan and Ana, and the fact that we still need that type of awareness indicates that it’s not like this in every business. That’s the whole point of Hispanic Heritage Month, to encourage more companies to be like that. Even though we are talking about technology, it’s really about relationships. We are a great example with people from so many different backgrounds where it’s not startling to see a woman or a Latina as owner, or an African American leading an entire technical team, where 20 years ago you didn’t see that. We know there is value in that.” 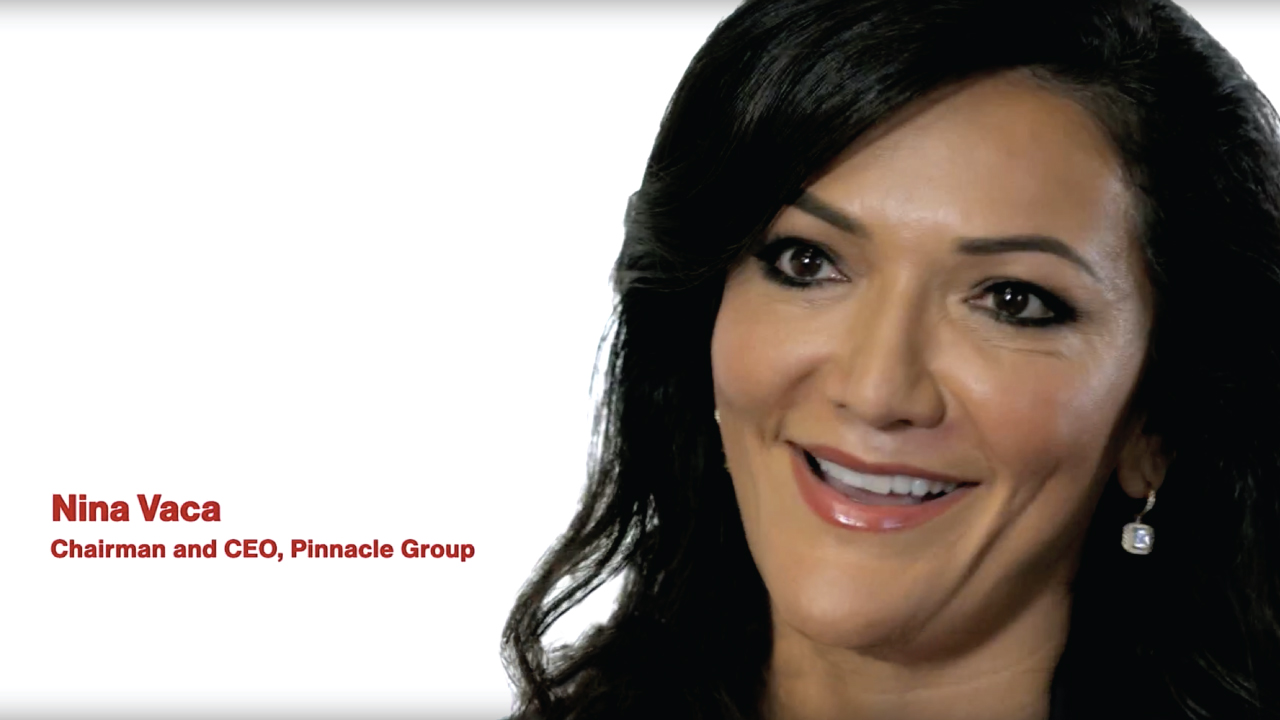 AI is being utilized to help weed out potential prejudices at companies and in code.